The last photo of Tuba Büyüküstün caught the attention of her followers, as it was said that there was a change in her features and she may have undergone a facial plastic surgery. 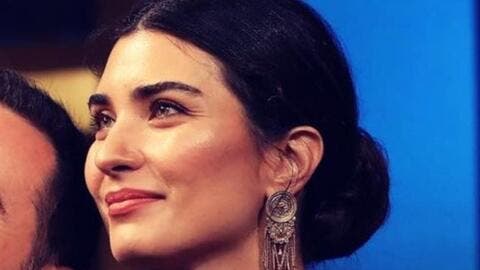 Tuba Büyüküstün Shares 'I Am So in Love'.. Does She Mean With Murat Boz?!

However, Tuba Büyüküstün has previously stated that she refuses to make any changes to her appearance and is an advocate of natural looking.

Tuba, for her part, did not speak or admit to making any changes, but the Turkish press has covered this issue extensively today.

The speculation increased as Tuba celebrated her 40th birthday on July 5th, and fans had their thoughts on Tuba undergoing plastic surgery for her youthful skin and beautiful features, even at the age of 40. 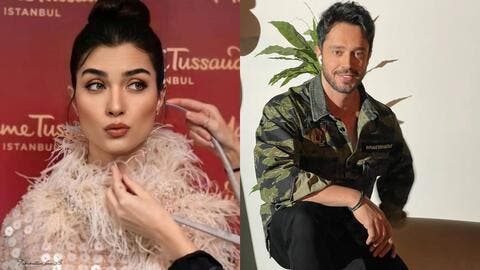 The mother of two, appeared in a photo circulating alongside two women, one of whom is pregnant, during a celebration in Istanbul. 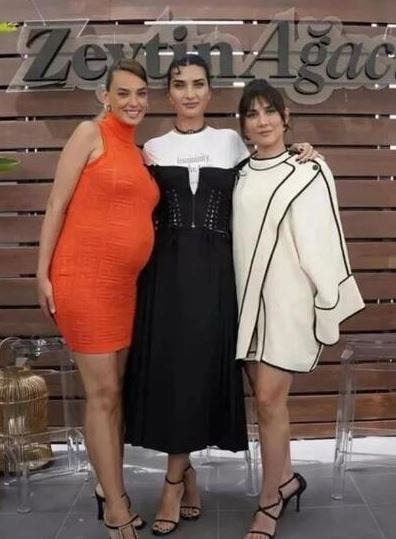 And Tuba had shared a comment in which there was a lot of positive energy two days ago on her Instagram post, where she wrote, "The sun is shining, the weather is nice.. the feeling of joy.. whenever you find it, just keep going for the moment.."