Egyptian artist Ahmed El-Awady did not wait long to respond to news of separation from his wife Yasmine Abdelaziz, which spread widely on Wednesday evening, due to a post that was described as "strange" El-Awady wrote on Facebook. 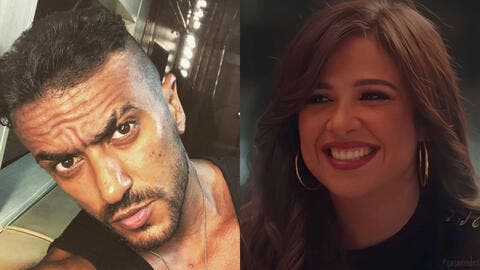 Ahmed wrote: "Stepping away from people who do not appreciate you is not villainousness or lack of nobility, it is extremely strong and powerful to yourself."

El-Awady's words were understood as a hint of leaving his wife, talented actress Yasmine Abdelaziz.

But the Egyptian artist denied on Thursday morning, in press statements, that what is being circulated are just rumors, pointing out that they are just sayings that appear from time to time. 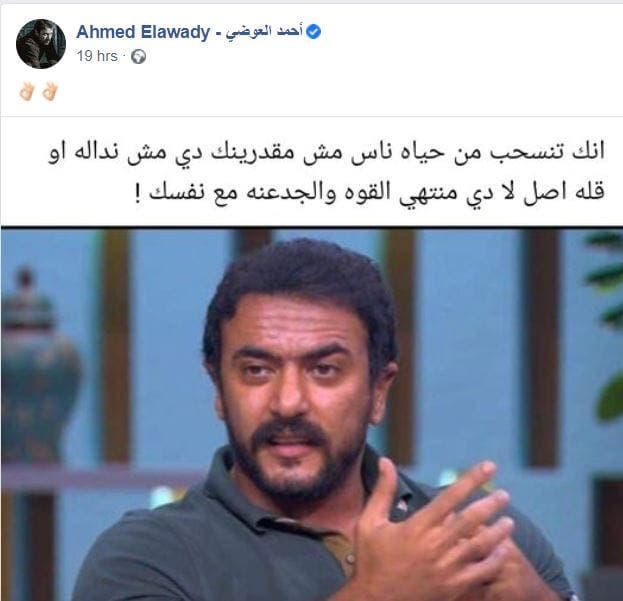 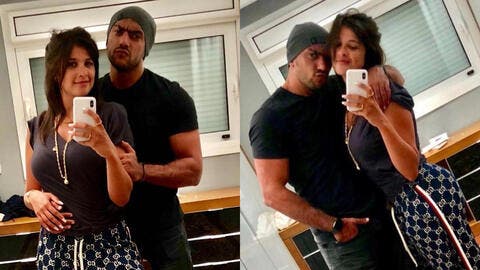 Are They Honeymooning? Yasmin Abdelaziz and Ahmed Elawady SEPARATELY Tanning on Beach (Pictures)

El-Awady described those who launched these rumors as "empty people," stressing: "Does someone leave his life?" describing Yasmine as his life.

Not long time ago, the Egyptian artist had responded to rumors of separation from his wife Yasmine Abdelaziz, following disagreements while filming scenes of their series Elly Malouche Kabir (The One Who Doesn't Have a Master), stressing that they daily browse these rumors and mock them.

El-Awady said, in his first appearance in Ramadan, during "Studio 9090" show: "Whoever entrusts himself with spreading these rumors thinking that he will anger us, does not know that it is one of the reasons for our happiness."