It seems that the water does not settle between exes Özcan Deniz and Feyza Aktan. 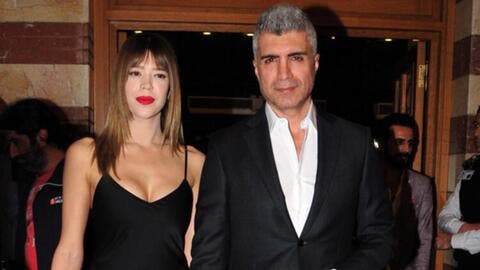 In a new flashing development, Feyza Aktan has filed a new lawsuit against ex-husband, Turkish actor Özcan Deniz, demanding a prison sentence up to 1 year and 6 months on the charges of "injuring" Feyza Aktan.

Feyza Aktan filed the complaint to Istanbul Chief Public Prosecutor's Office, claiming that she had been subjected to violence many times by her ex-husband Özcan Deniz, and demanded to punish him for more than one deliberate injury.

'I HAVE BEEN EXPOSED TO VIOLENCE MANY TIMES'

Aktan claimed that Özcan Deniz had cheated on her when they were together, and that when she wanted to leave, he had locked her in the room and threatened her with death, and that she had been subjected to violence.

Upon the complaint, a lawsuit was filed against Özcan Deniz on the charge of 'injury', demanding imprisonment of up to 1 year and 6 months.

Various petitions were submitted by both parties to the case brought to Istanbul Criminal Court of First Instance. 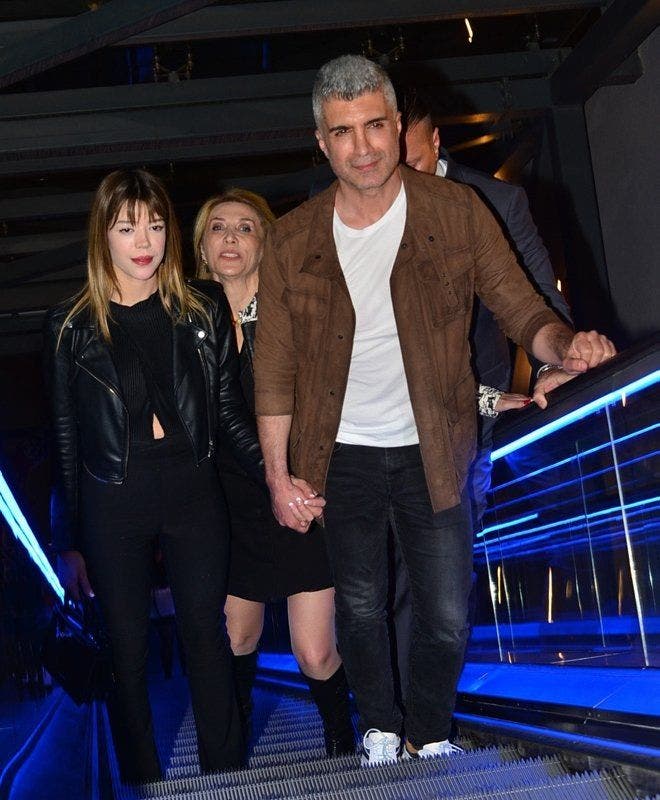 'YOU DO NOT HAVE EVIDENCE, LET THE CASE BE DISMESSED'

In the petition, in which it is explained that Özcan Deniz locked Feyza Aktan at home while she was pregnant, he used violence.

Özcan Deniz later inflicted violence on Feyza Aktan while her mother was with them on a holiday in Göcek in June 2018.

The most recent violent behavior occurred on their vacation to Germany in June 2019. Özcan Deniz battered Feyza Aktan in the presence of her sister, the statement said. 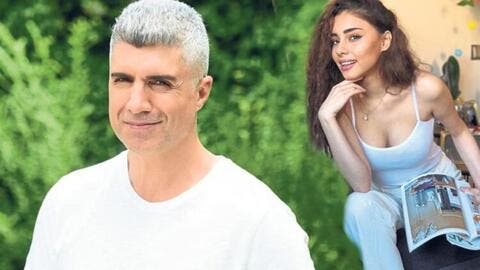 Özcan Deniz, on the other hand, stated in his petition to the court that Feyza Aktan's allegations were not supported by any evidence and demanded the dismissal of the case and his acquittal.

Examining the petitions submitted by the parties, Istanbul Criminal Court of First Instance decided to abandon the simple trial practice and continue the case as normal.

The court also instructed the two people who witnessed the incidents to be heard, and requested the foreign entry-exit records of Özcan Deniz, Feyza Aktan and Eda Aktan for the date of June 2019.