Published September 23rd, 2021 - 12:39 GMT
Netflix has not announced who will appear in the documentary

On Wednesday, Netflix releases a new trailer for 'Britney Vs. Spears'. 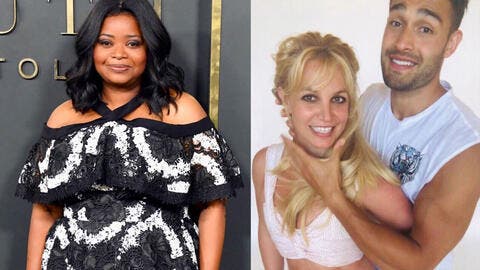 The new documentary portrays the public fight Britney push through to free herself from an extremely controversial conservatorship.

Earlier this month, James “Jamie” Spears filed to end his daughter’s conservatorship. Britney had made filings of her own to end the conservatorship in July.

'Britney told her lawyer that her father threatened to take away her kids,' according to The Sun, the documentary will be released the day before her next big court date where she will battle against her father, Jamie, to end the conservatorship.

However, the documentary was unauthorized and was made without the singer's blessing or participation, The film is directed by Erin Lee Carr (How to Fix a Drug Scandal, Dirty Money).

''I always hoped and dreamed and wished and prayed to the documentary gods,” the director said. “I tried to contact her repeatedly. But I had to sit with the understanding that it was unlikely ever to happen''.

Carr said she even sent the “Overprotected” singer a letter and has “reason to believe that she was able to read it,” but added, “I think she’s focusing on her new beau.” 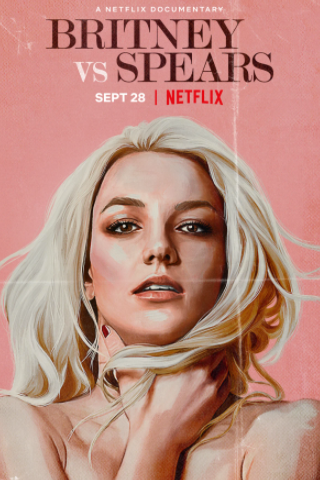 Britney Spears recently got engaged to her boyfriend of 5 years, model Sam Asghari.

Before Netflix released the trailer, they shared a teaser on their Twitter account that shows a glimpse of real audio made by Spears to one of her attorneys in 2009.

Netflix has announced that the Britney Spears documentary trailer will be dropping tomorrow 😭😭 #FreeBritney pic.twitter.com/EocjjQsWUt

Netflix has not announced who will appear in the documentary, so it’s not clear who from Spears’ orbit — friends or family — might have participated in the project.

Britney Vs. Spears is the second of its kind, as earlier this year, a documentary titled 'Framing Britney' was released, and Britney admitted of being embarrassed by it, and she stated she did not watch it. 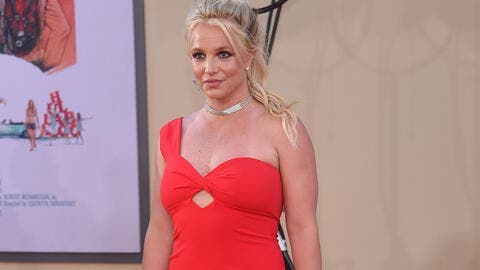