Diletta Leotta and Can Yaman Wedding Was the Reason They Separated

Italian presenter Diletta Leotta has revealed her regret that her relationship with the Turkish actor Can Yaman has ended so soon. 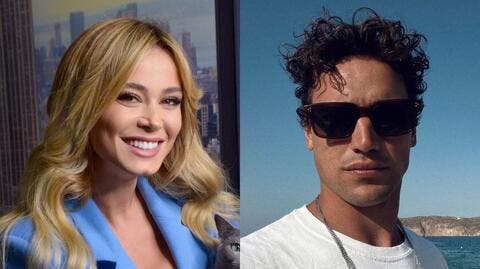 They were one of the couples of the moment. It seemed that Can Yaman and Diletta Leotta had an idyllic and wonderful relationship until everything fell apart a few months ago. Nobody understood what were the reasons and why the Turkish actor and the presenter decided to go their separate ways.

According to the Spanish newspaper El Norte de Castilla, Diletta Leotta had been overwhelmed by the insistence of Yaman on getting married and throwing a wedding. In fact, the Turk asked the Italian to marry him just a couple of months after they met, but she preferred to be cautious, as Bekia collects.

It has been Leotta herself who has broken the silence and has revealed some other details about that surprising breakup. And she has done it with the presenter Silvia Toffanin. 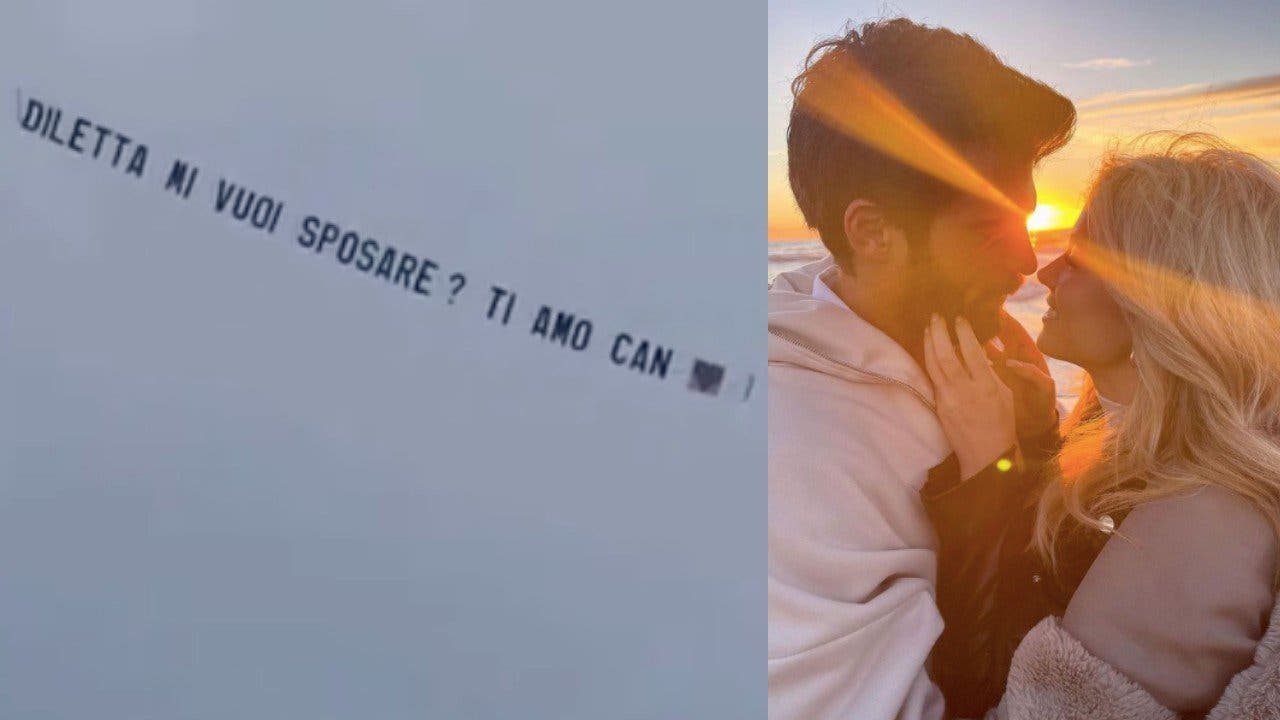 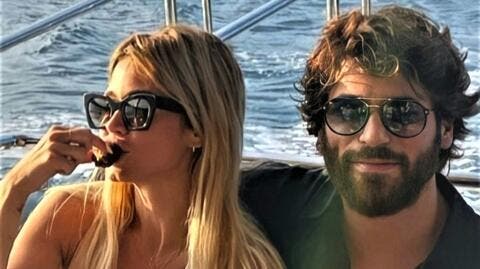 "I couldn't take it anymore," she confessed, acknowledging that he couldn't handle the Turk's excesses or his attitude.

"I couldn't take it anymore because of his attitude, it was very hard," admitted Leotta, who also did not hide her regret that their love story had ended so quickly. Supposedly, Yaman led a life of "excesses" in her opinion, since she considered that he went out partying too much and that he did not stop making plans to have fun.

And although it is true that, at first, the Turkish actor was in a hurry to formalize his relationship with Leotta, then everything changed. He decided to make his plans, which she couldn't stand.

Diletta Leotta and Can Yaman Wedding Was the Reason They Separated