As time goes by, Can Yaman and Diletta Leotta are moving further and further away from each other, as they no longer show up together. The couple has been at the center of media attention for a very long time.

Last year the uproar was already unleashed when some photos of Diletta kissing the son of A.S. Roma president, Ryan Friedkin, appeared in a weekly magazine. Then peace prevailed on the relationship between the presenter and the actor. The two had their holidays together and went on a trip to Turkey to meet his family. 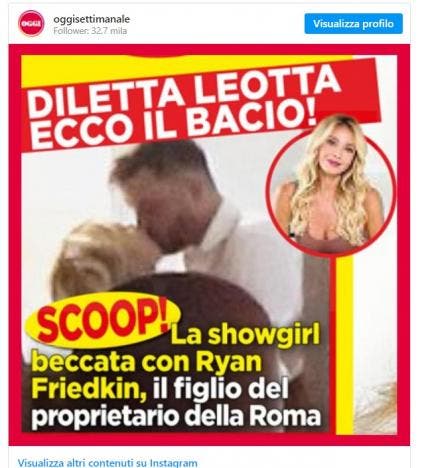 Now, new doubts have been raised by many fans who have noticed the absence of a joint photo on social media for more than a month.

Furthermore, Diletta no longer wears the ring given to her by Can Yaman, in addition to going on separate holidays in different places, reporting InstaNews.it

In short, if there was an intention of getting married a little while ago, now the situation has completely reversed. And, in addition there have been some revelations about a former Sicilian who have done nothing but fuel the hypothesis of the crisis.

In fact, in this intricate story, the name of Daniele Scardina has reappeared. "Toretto", as he likes to define himself, was with Diletta in 2019 and at the beginning of 2020, so much so that the two passed the first lockdown together. Then something broke, there was also talk of an alleged betrayal that was never confirmed. However, it seems that Daniele has not forgotten the showgirl and now he would like to win her back. 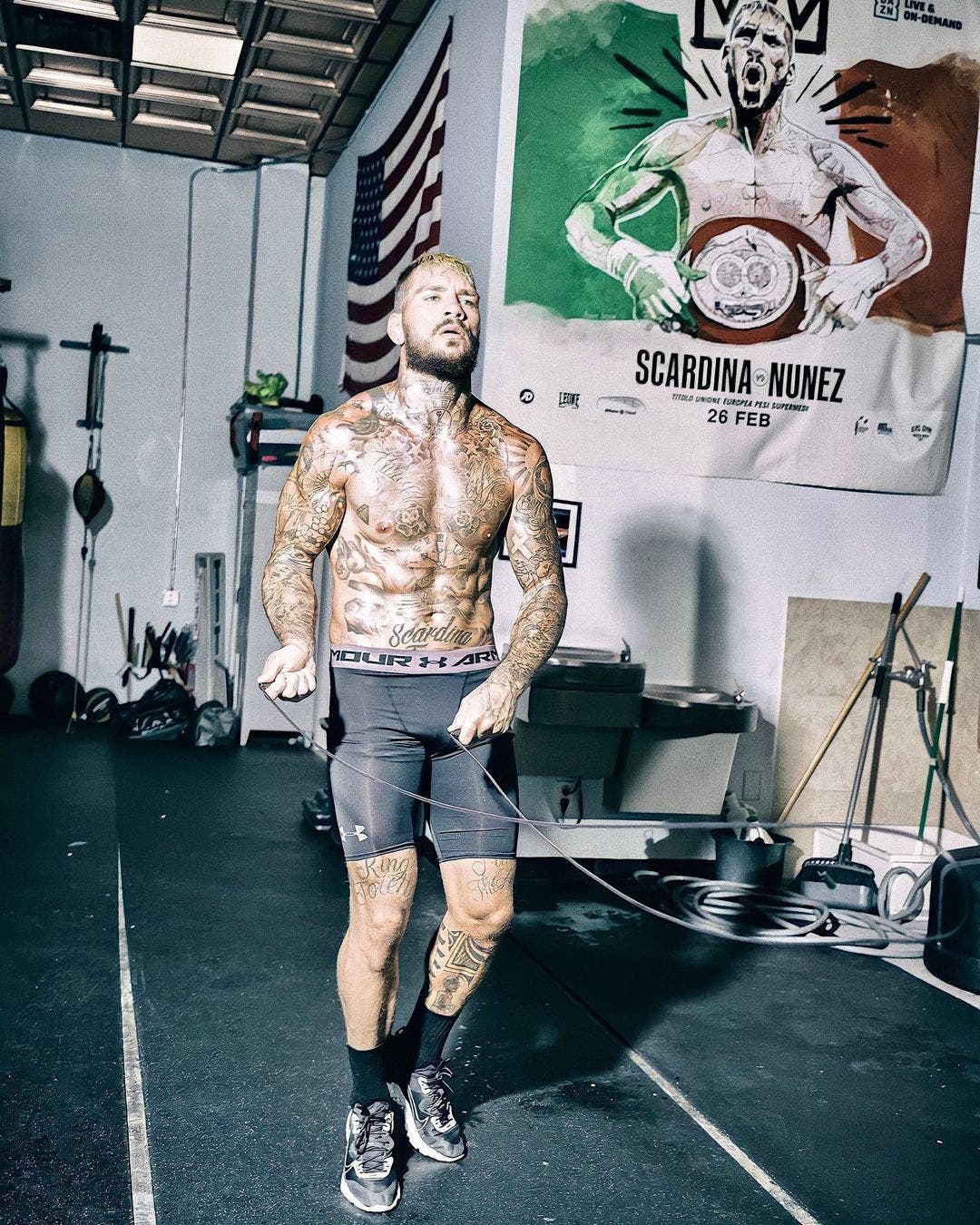 To confirm this hypothesis, there are the words of some people very close to the boxer who, according to what was reported by weekly Nuovo TV, Toretto interrupted his flirtation with Cristina Buccino and once he became aware of the alleged crisis between Diletta and Can, he's thinking about The DAZN host again.

At the moment, the situation remains confusing and there is no certainty, excluding the fact that objectively Can Yaman and Diletta Leotta have not been seen together for a month, Can even missed attending Diletta's 30th birthday.

The last picture Can Yaman liked for Diletta was on July 27. 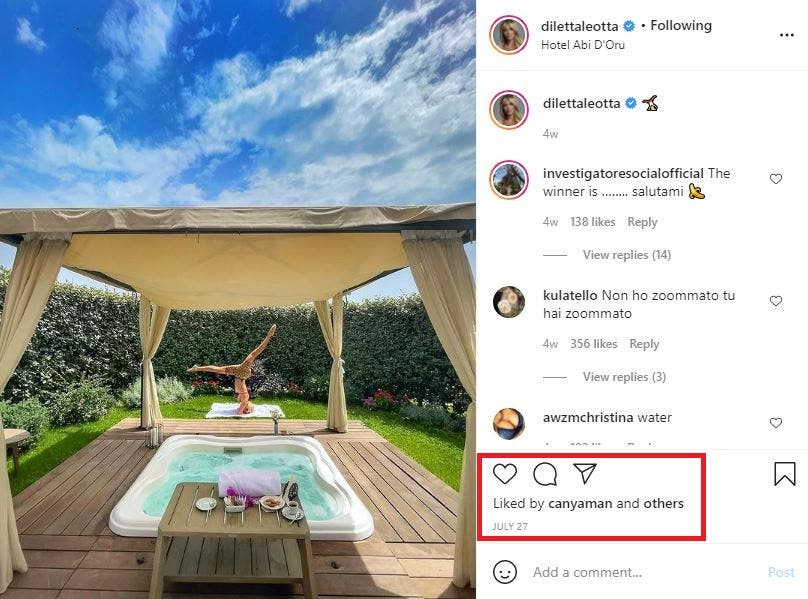 Starting from July 30, the Turkish actor no longer liked any new picture of Diletta Leotta up until this date. 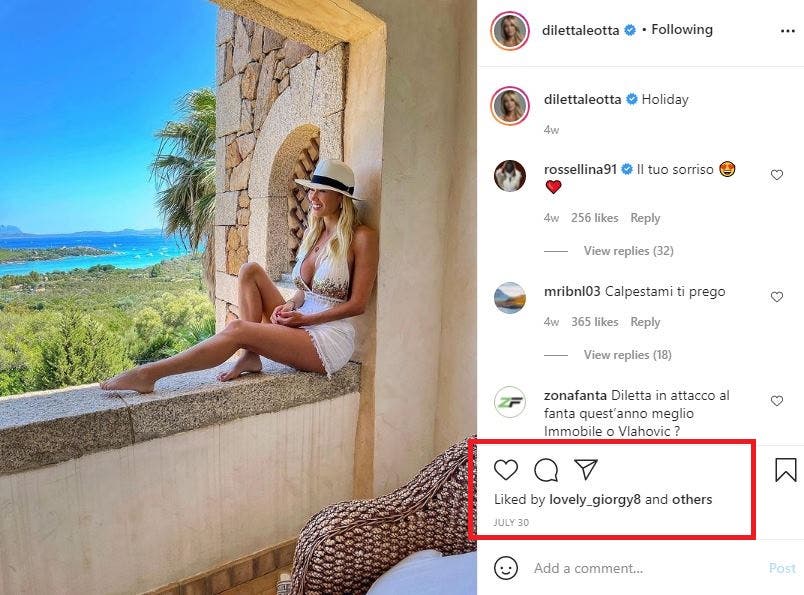 Do you think that the aforementioned details about the couple are enough to say that they have separated?

Let's wait for official statements by the estranged lovebirds.