Turkey's a-listers are on a business trip to Dubai. 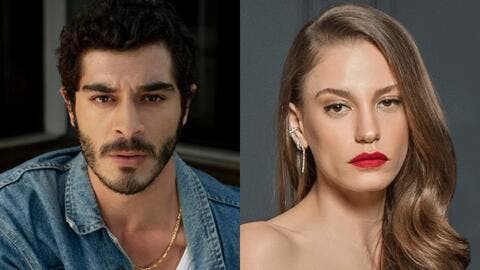 Guests of the event were as important and famous as the night's spectacular shows, including Arab, Turkish and global figures and artists.

The Arab star of the night was Lebanese diva Haifa Wehbe, who sported a thigh high gown with a zebra pattern print by Lebanese fashion designer Mikhail Chamoun. 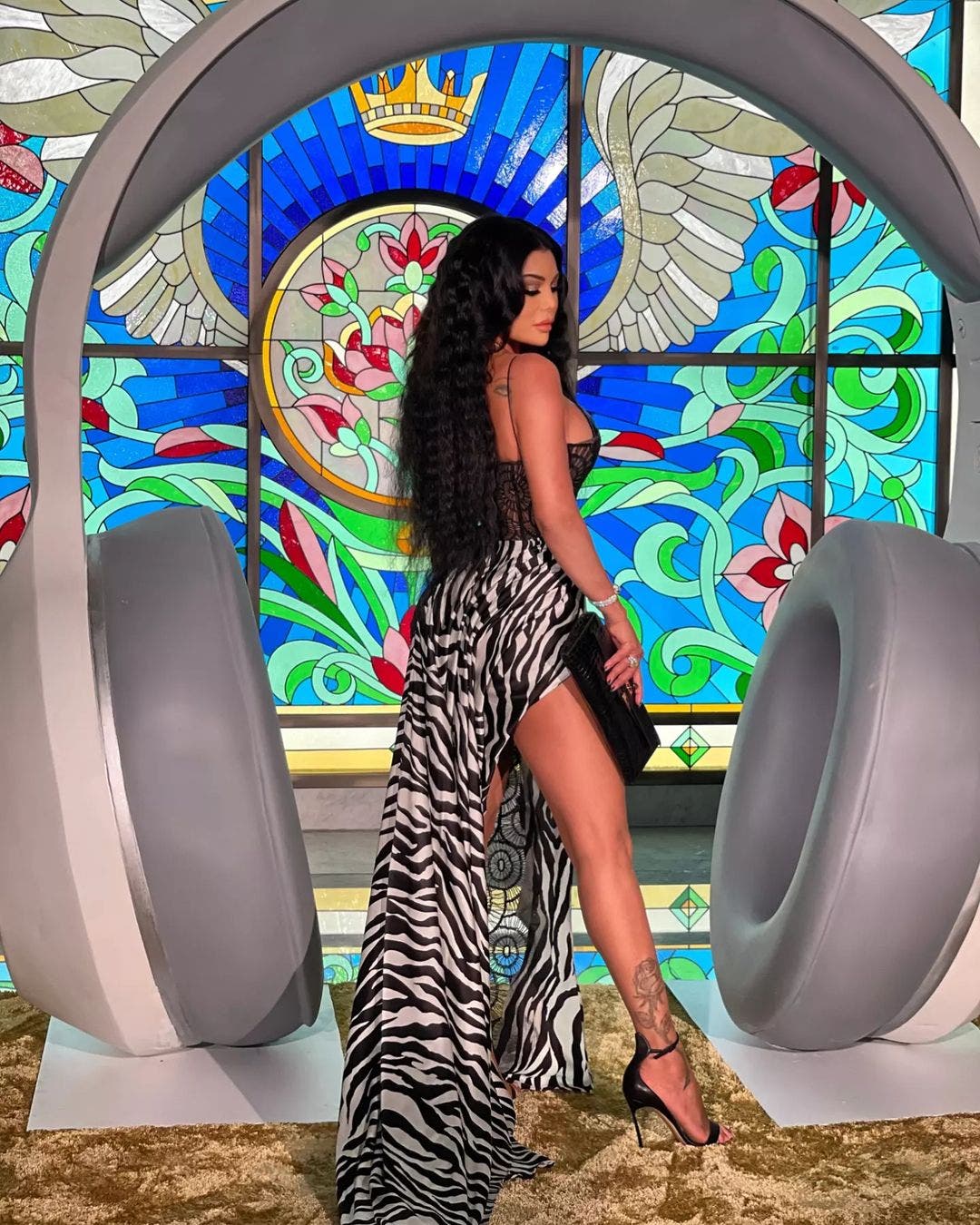 In addition to Haifa, a bulk of Turkey's top actors and actresses were spotted at the hotspot, including married Turkish couple Neslihan Atagül and Kadir Doğulu, as well as Demet Özdemir and Burak Deniz.

Neslihan Atagül and Kadir Doğulu have stolen the spotlight when they first touched down DxB airport as they put up a romantic display that was shared by the Sefirin Kızı star on Instagram. 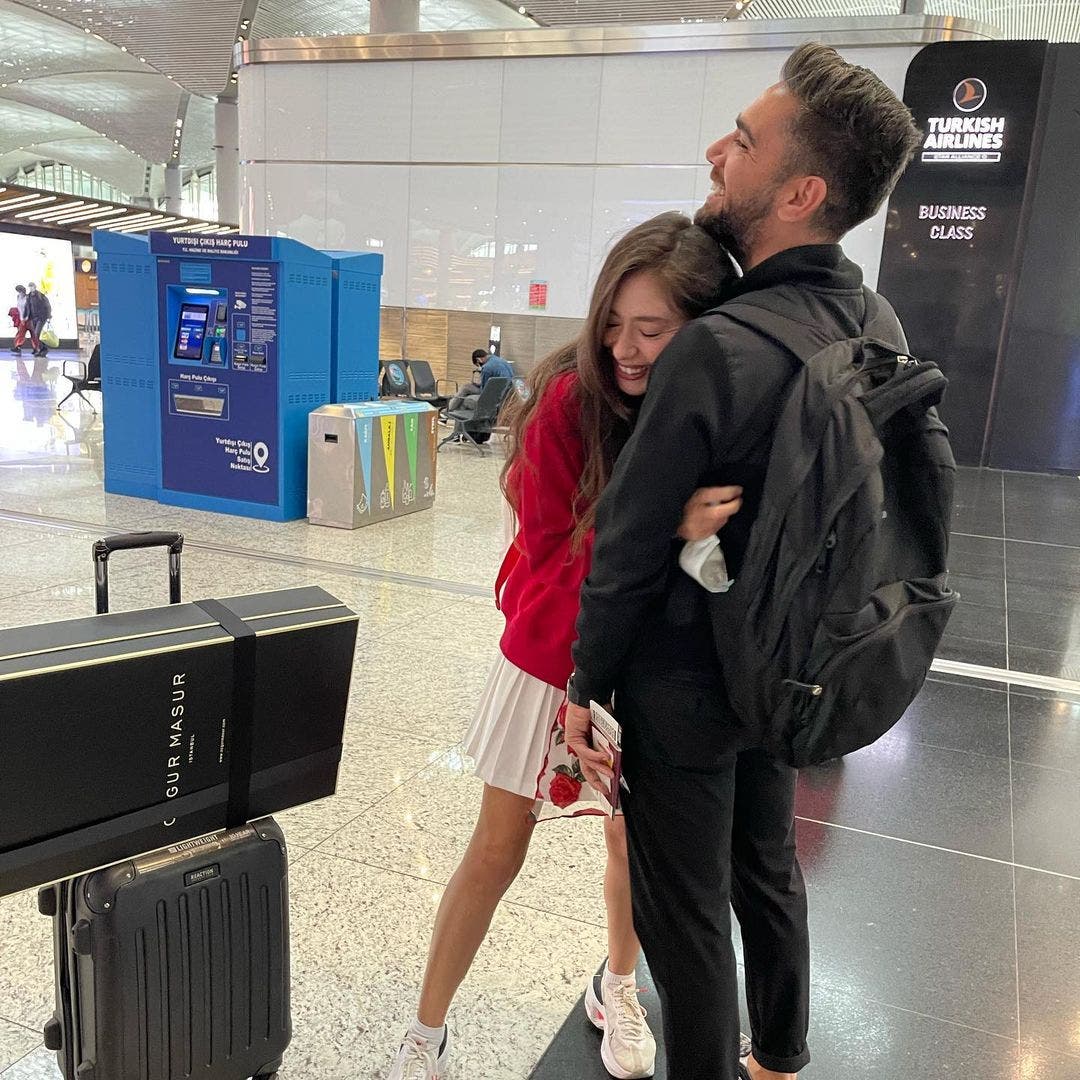 In another video, Neslihan Atagül and actress Şeyma Subaşı were sitting next to each other and enjoying the shows. 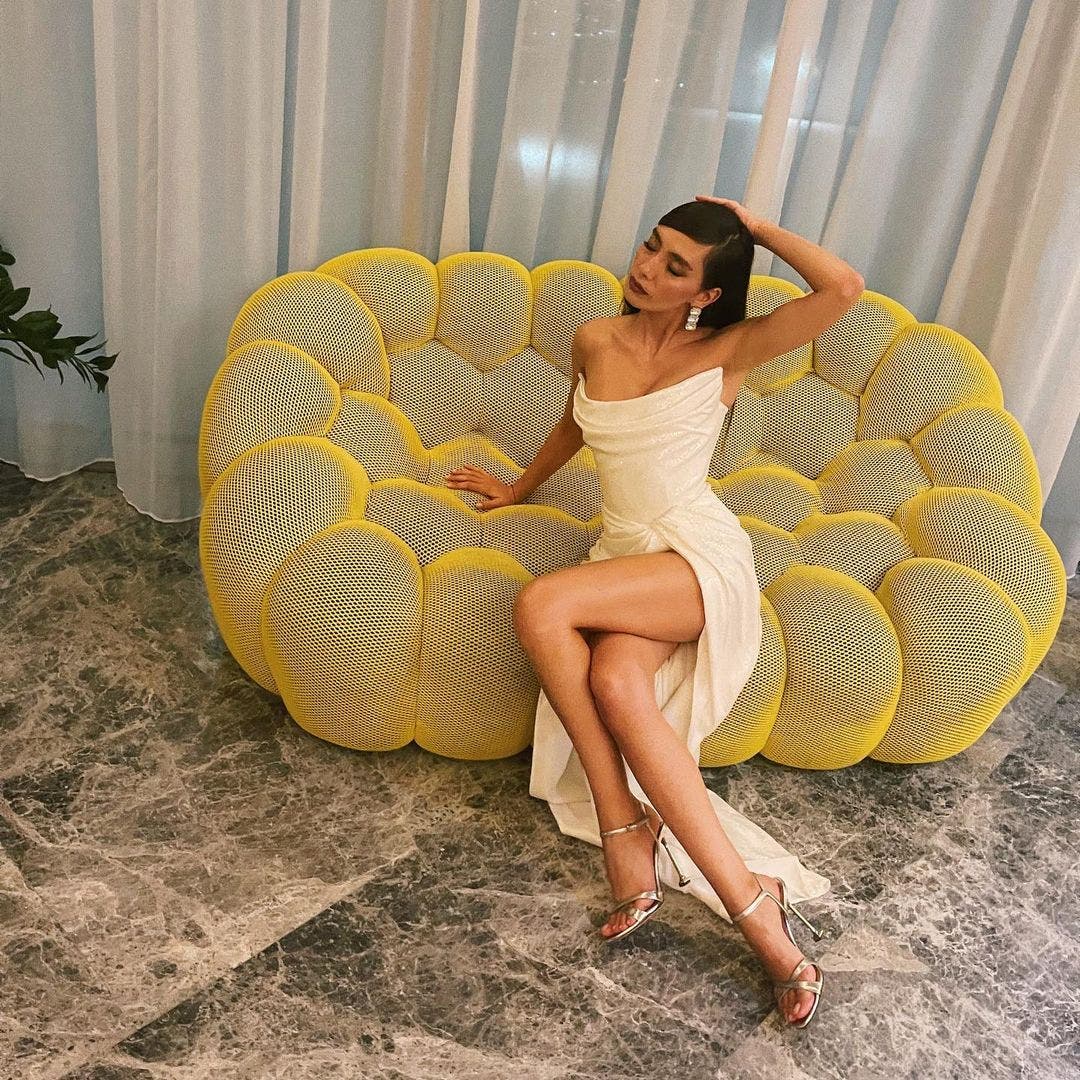 Demet Özdemir, who sported an orange gown, was seen having a lot of fun while drinking and chatting with colleague Burak Deniz as he was smoking a cigarette. 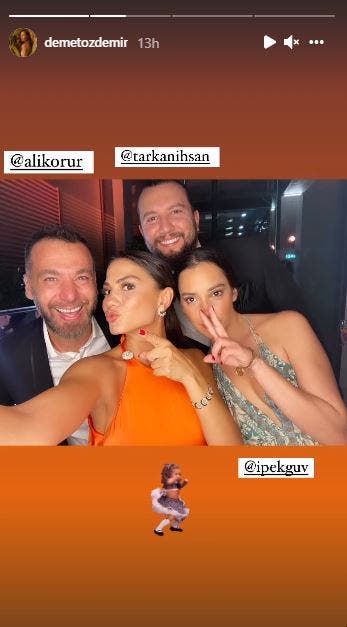 Then Özdemir was seen dancing as Şeyma Subaşı was documenting the night on social media. 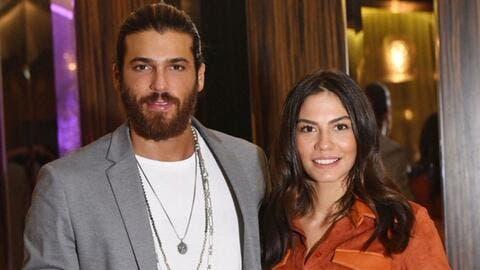 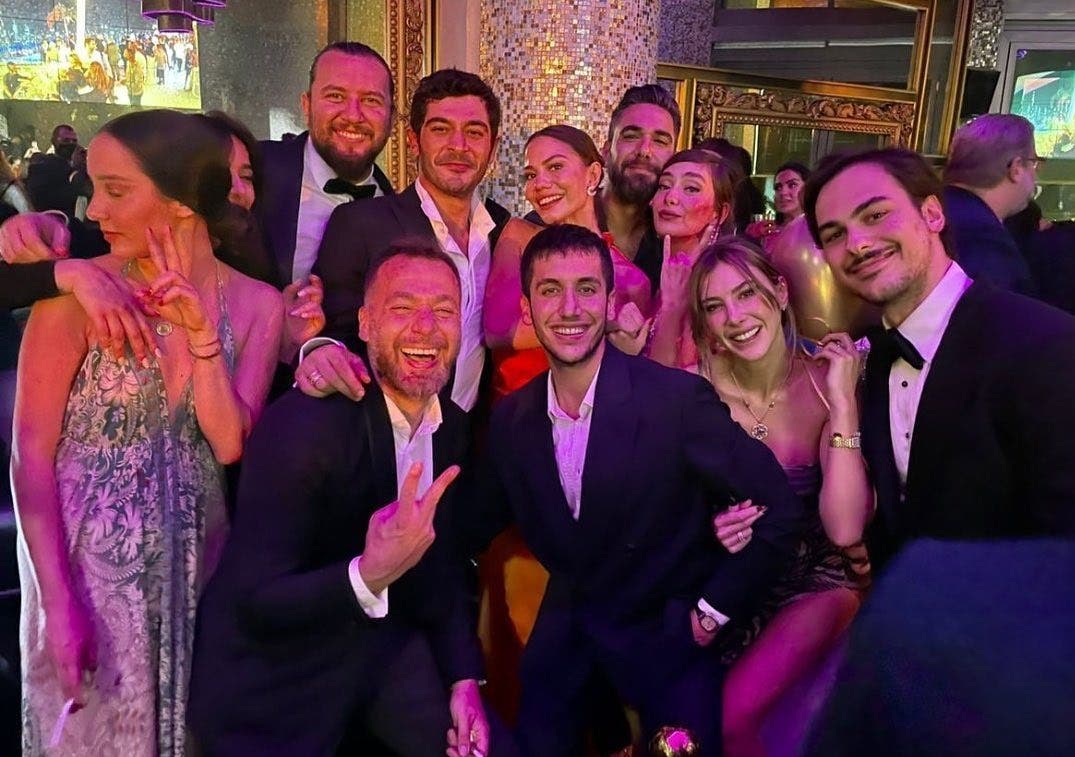 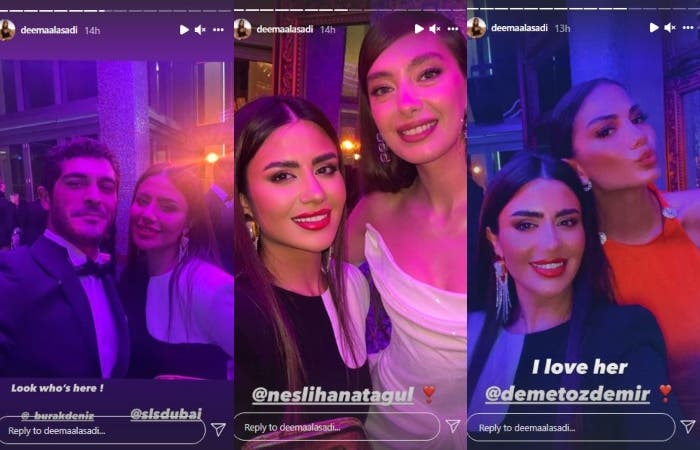