Basketball player Cedi Osman, who proposed to actress Ebru Şahin last week, has expressed his love for her. Osman, on the subject, said: 'I knew this was the day when I saw it. I had the ring since last year and I mustered up my courage and proposed. It's the best event in my life!'

Ebru Şahin, who gained a great reputation with her character 'Reyyan' she played in the series 'Hercai', and Cedi Osman, who wore the jersey of Cleveland Cavaliers, took the first step on the way to marriage last week. 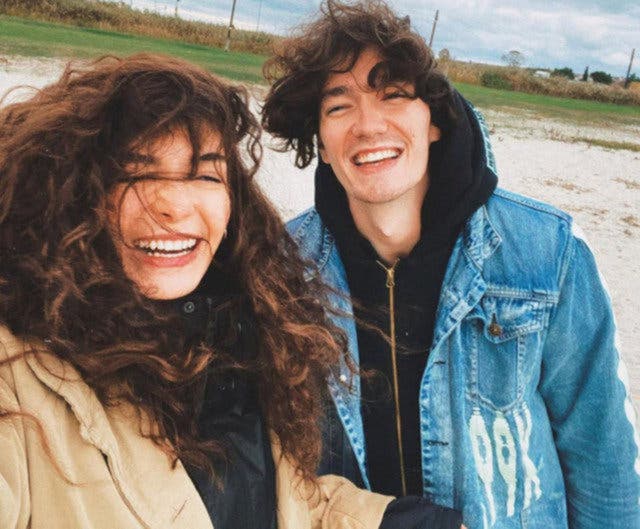 TELL US ABOUT LOVE

Osman, 26, who got a "Yes" from his girlfriend in Cappadocia, talked about his love for Şahin and how he felt about the proposal in a recent interview.

'SHE IS REALLY SPECIAL TO ME'

Cedi Osman started his words with 'The most beautiful thing in my life. I was very excited and very stressed. She is really special to me.' he said. 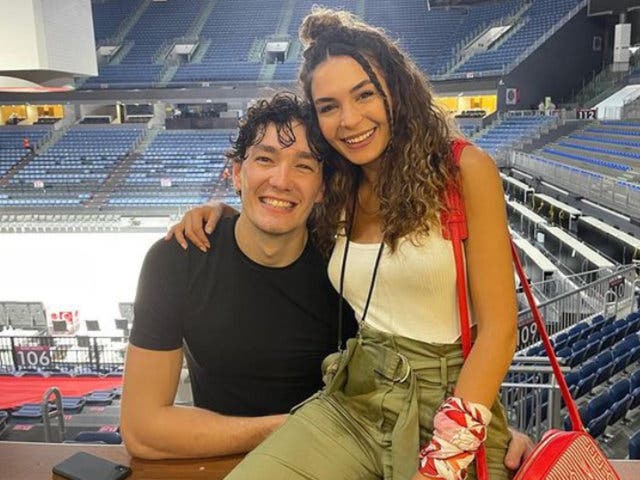 'I KNEW IT WAS THE DAY WHEN I SAW IT'

The basketball player said: 'She's the one... I knew that the day I saw her. I've had the ring since last year and I mustered up my courage and proposed. It's the best event in my life!'

The basketball player, who earned close to $ 8 million annually from Cleveland Cavaliers, has proposed with a 5-carats ring that is approximately worth 1 million TL.

In addition, Ebru Şahin had previously denied the love news. However, the famous actress confirmed the relationship with Cedi Osman after their photos together were circulated. 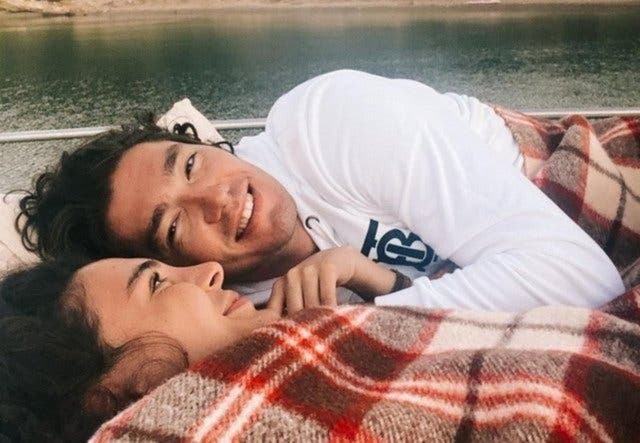 'WE HAVE THE SAME TASTE'

About her relationship, Ebru Şahin said: 'Since our childhood, Cedi and I have realized that we always act with the same instinct while growing up in different environments and different understandings of trust. The places we experienced life were different, but the taste is the same.'

'OUR TRUST IN EACH OTHER'

Ebru Şahin, who was in Mardin during their relationship due to filming the TV series, said: 'Of course, we have difficulties because of the distance,' The famous actress then added: 'There is never a spiritual distance between us. I think this is the most important thing. We have full trust and support for each other in all circumstances in our business and private lives.' 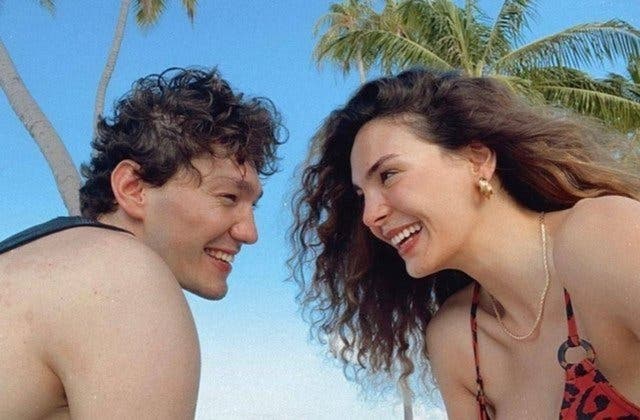 'WE HAVE A HEART COMMITMENT'

'We discover something new with each other every day,' said Şahin. 'I used to think that relationships differentiate people, but now I believe we are teaching each other that there can be a commitment from the heart, based on trust, away from any strategy, without sacrificing our freedom and character.'

Lebanon Won't Last as Being The Mideast Education Hub

Selin Ciğerci and Gökhan Çıra Divorce Details.. And the Split of $120 Million Worth of Assets!