Lebanese songstress known as 'Queen of Sensation', Elissa, has surprised the online audience in her latest appearance in Dubai, when she was seen in clear footage for the first time after her facelift surgery (Rhytidectomy). 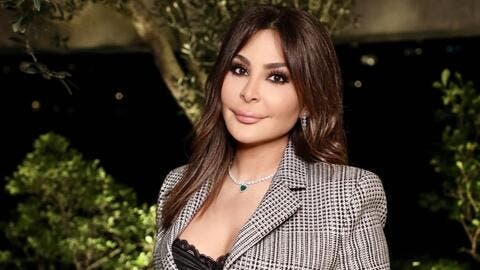 The Lebanese artist was invited by Emirati businessman and Palazzo Versace Dubai CEO, Monther Darwish, for lunch at the luxurious hotel, after Dubai Government has granted Elissa the golden residency. 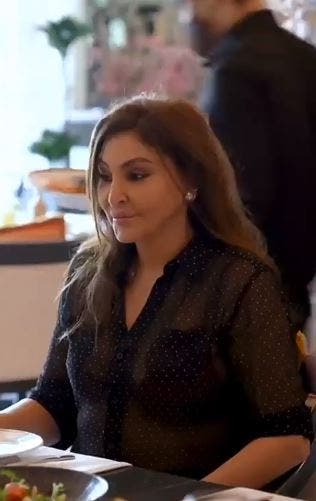 The Ayshalak hitmaker sported a casual jeans paired with black sheer shirt that revealed her red bra, which sparked controversy around Elissa's bold choice of fashion.

Follower criticized Elissa and wrote: 'Why do women get stripped as they get older?!', 'Why is she dressed like this?', 'What happened to her? She used to be chic', 'Elissa has become depressing, she has lost her taste in music and even in fashion.'

In addition to Elissa's choice of fashion, followers also commented on her new face features after undergoing a facelift operation. 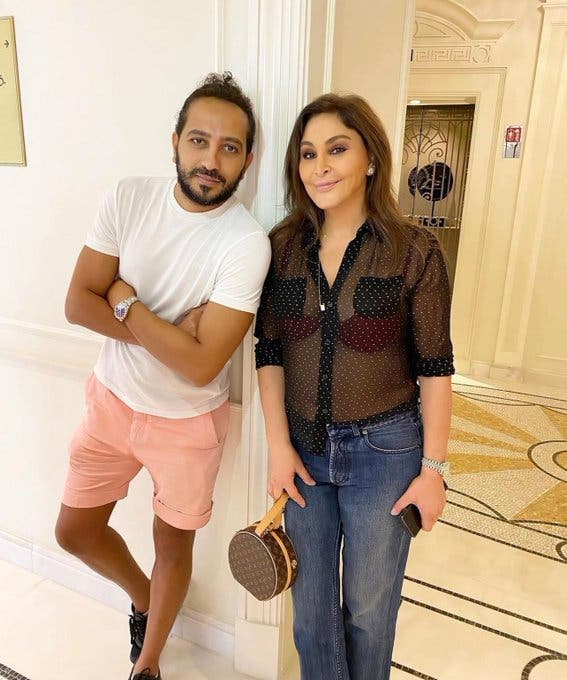 Many social media users couldn't believe that these are new images of the Lebanese artist, and thought that they were old pictures taken of her a while ago.

Followers left comments like: 'It's so obvious that it's an old picture, please double check before you post', 'She looks like Ahlam', 'Which year was this picture taken?'. 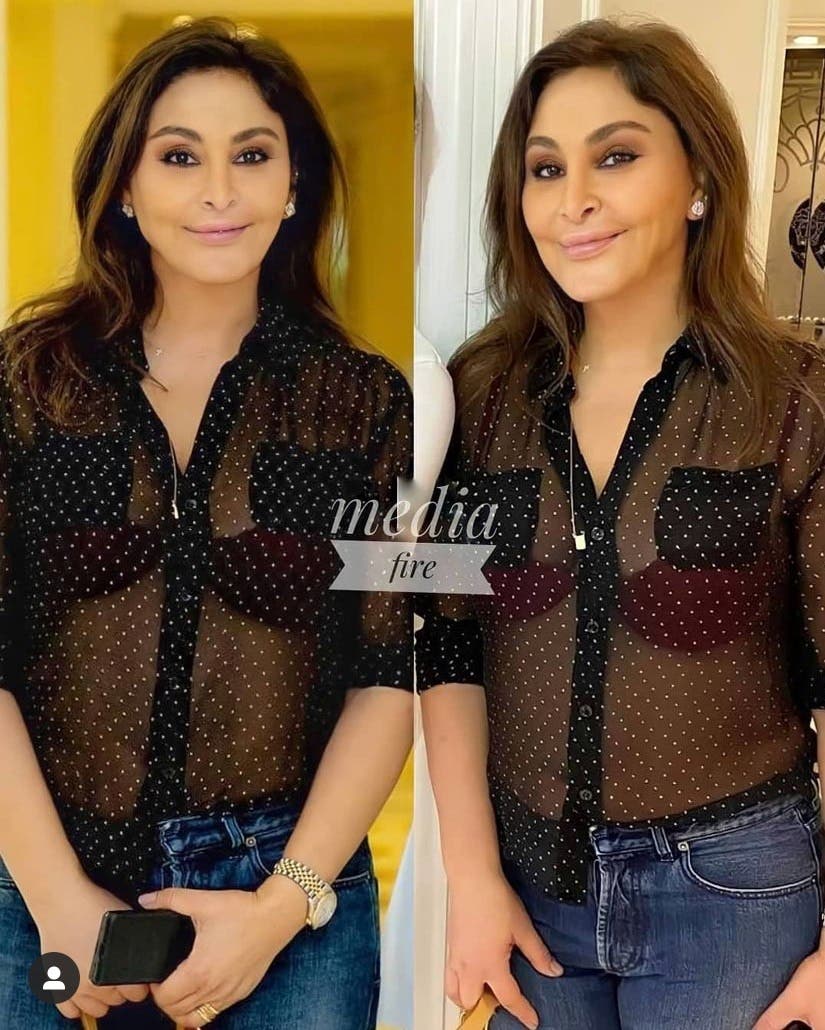 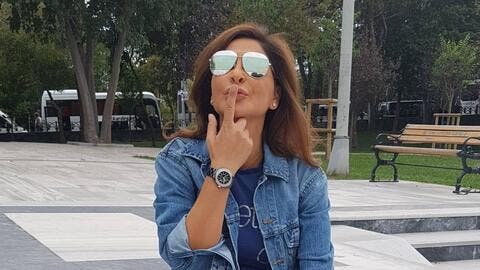 Elissa Makes a Debut in Saudi Concert Following Facelift.. Check Her Out

Last June, Elissa has posted a close-up shot of her face which stirred controversy, and later it was revealed that she had underwent to a facelift surgery.

Later in June, the Queen of Sensation threw a concert in Saudi Arabia, and appeared with a tight face and fuller lips after Botox injections and some cosmetic frills,  and a change in the shape of her eyebrows. 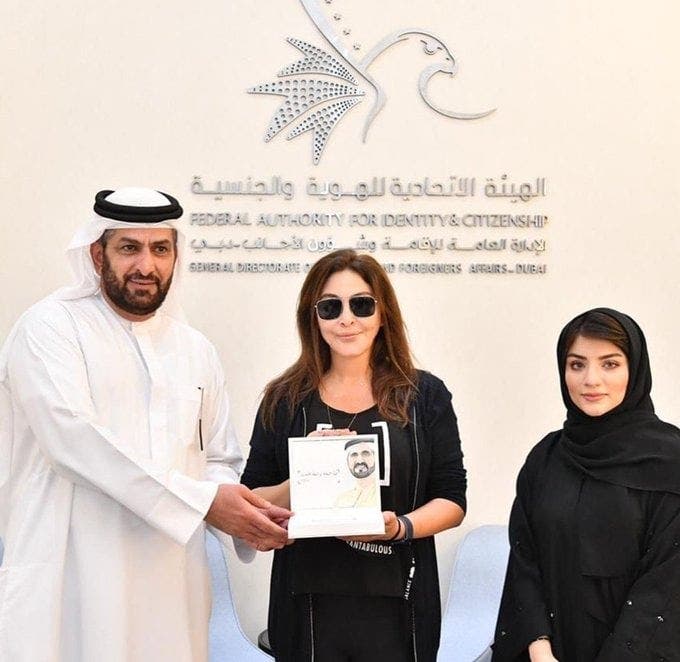 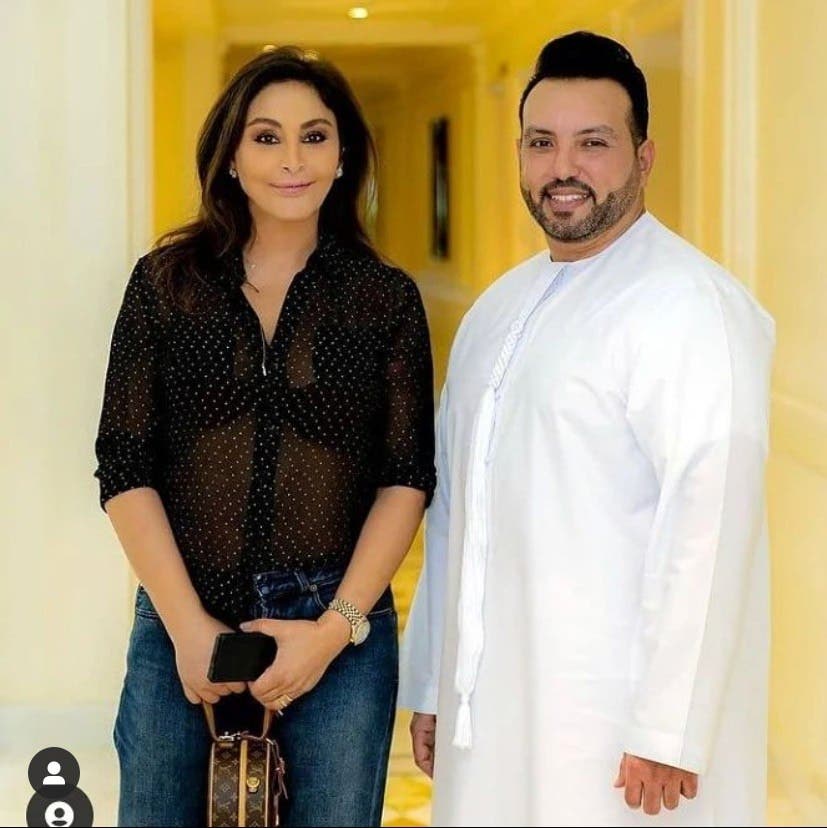