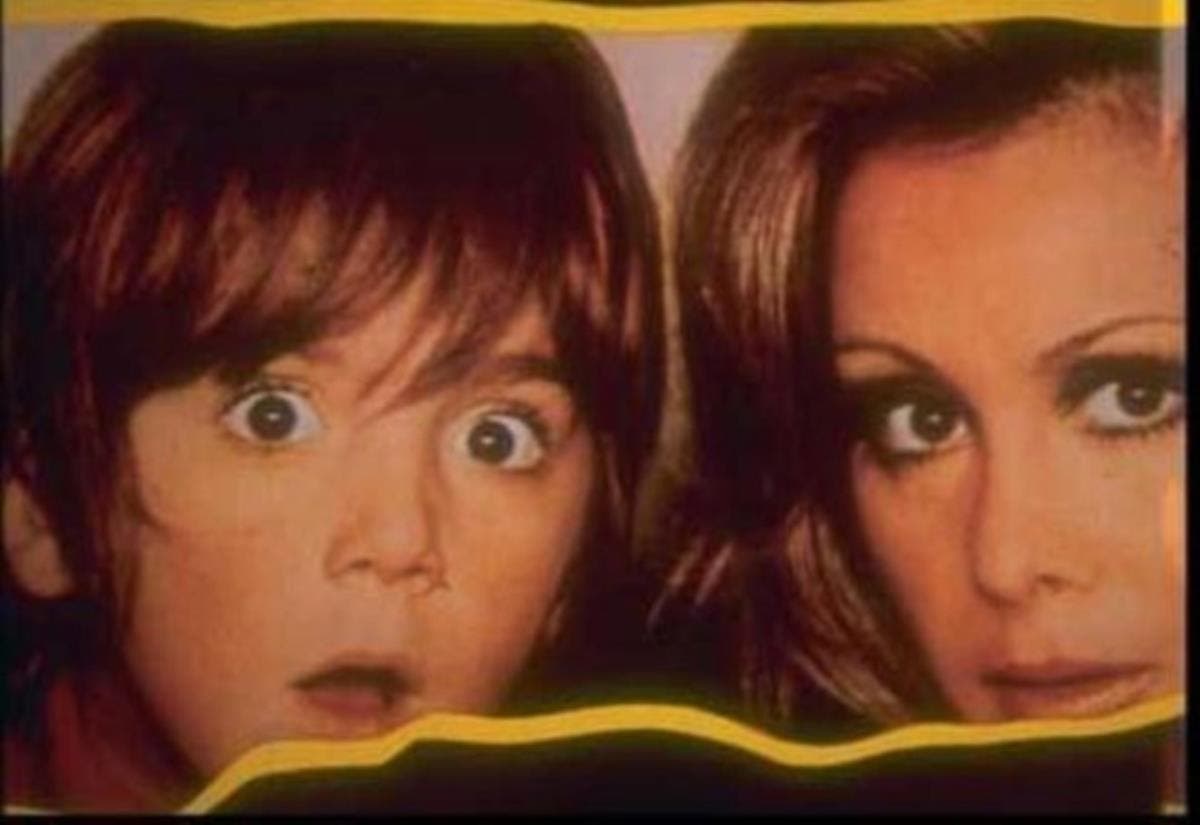 THE SUBJECT OF THE FUN FILM

Naughty but cute, the darling of the neighborhood, Yumurcak lives with his father, Nihat, who makes a living as a driver. Every day, he does mischief to infuriate the neighborhood shopkeepers; but none of them can be angry with him. Nihat told Yumurcak that his mother had died, but she is actually alive. The reason he broke up with Selma years ago is because of Selma's malicious stepmother and nephew tricked Nihat into making it look like he robbed the factory where he worked.

One day, Nihat has an accident and goes to jail. When Yumurcak comes to the prison to visit his father, Selma is also there and sees Yumurcak. She meets him without telling him that she is his mother. Selma now wants to get her son back, but Nihat strongly opposes this. Getting Yumurcak back and rebuilding her home will not be easy for Selma. 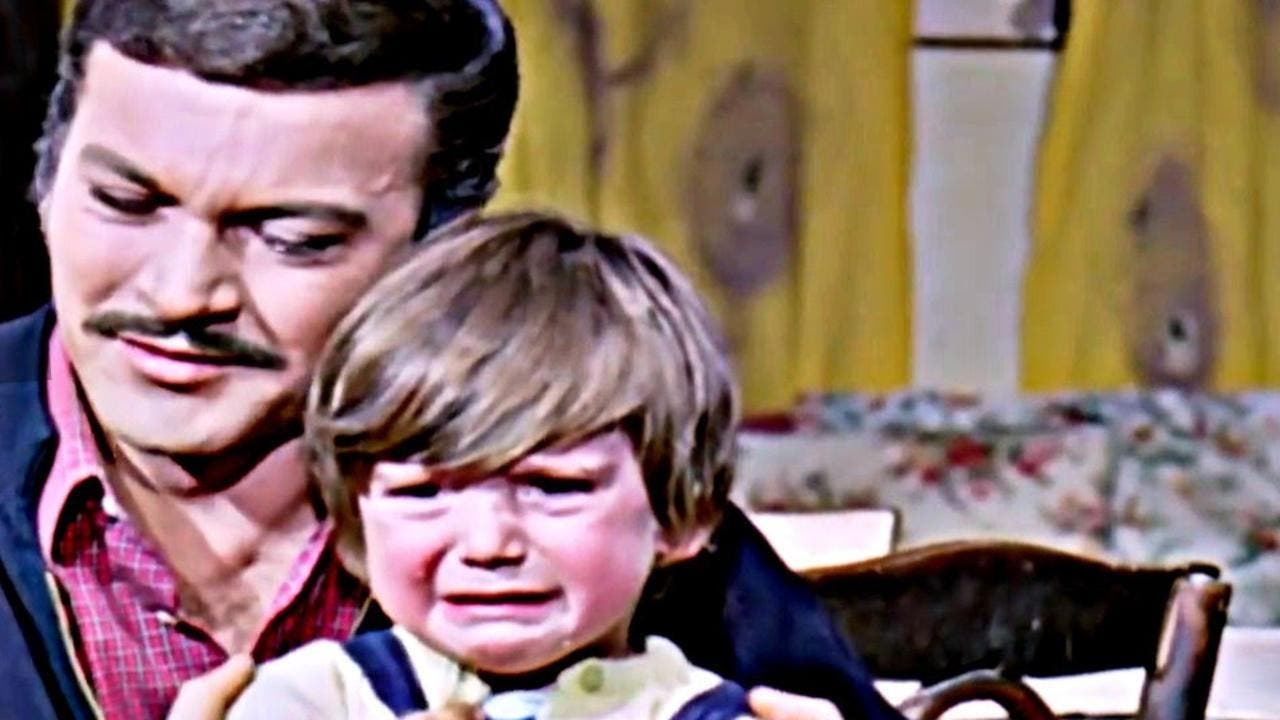 The character of Yumurcak became very famous at that time, and a seven-film series was shot. Yumurcak was played by Türker İnanoğlu, the director of the film, and İlker İnanoğlu, son of the leading actor Filiz Akın.

WHERE WAS YUMURCAK FILM FILMED?

Yumurcak, one of Yeşilçam's unforgettable films, was shot in various districts of Istanbul. The scenes where Yumurcak sells newspapers in the movie Yumurcak were shot in and around Sultanahmet. Other scenes of the movie were shot mostly on the European side of Istanbul.

Bait Rousan in Jordan's Gadara to Get a Facelift