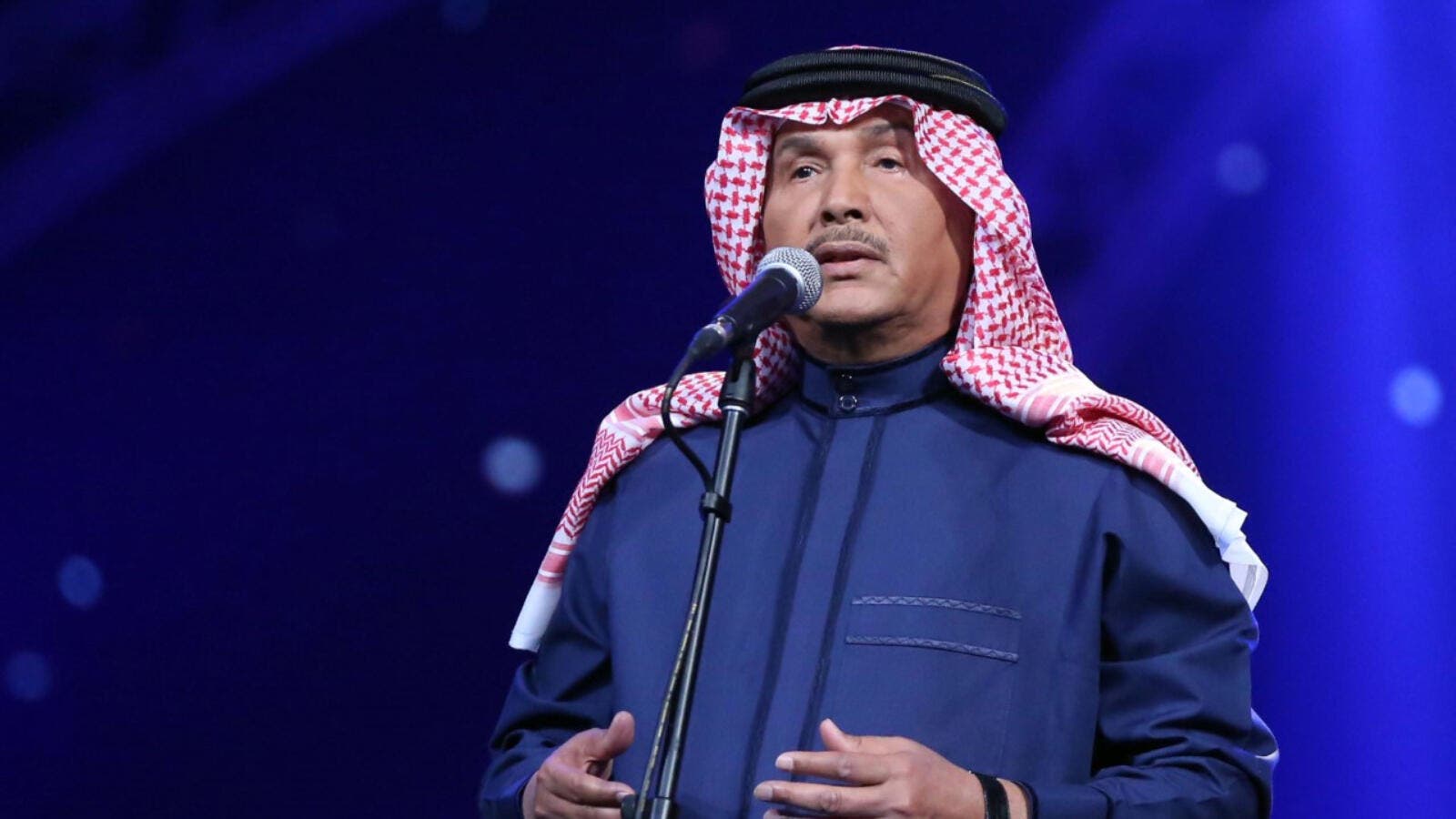 Social media pioneers circulated the video of Abdou on Instagram

Saudi singer Mohammad Abdo scolded a member in his audience while singing live on stage, signaling to him to stop the inappropriate act of picking his nose.

Social media pioneers circulated the video of Abdo on Instagram, in which he appeared to stop singing for a moment to tell off the nose-picker by miming the same action with his finger.

The audience reaction was divided between those who considered that it would have been more appropriate for Abdo to ignore his fan's behavior, and those who agreed that the fan deserved a lesson he would not forget.