Published April 13th, 2021 - 08:35 GMT
neither Benson and G-Eazy are interested in getting back together
Highlights
Ashley Benson and G-Eazy, who dated for less than a year, have reportedly managed to maintain a professional relationship after their recent split just two months ago.

While they are no longer 'romantically' involved, the former lovebirds are both promoting the upcoming pandemic-inspired slasher film 18 & Over, which a source told ET  'finished filming a long time ago.'

'G-Eazy is contractually obliged to post about it since he stars in the film and composed the film's score,' the insider noted of the project, also starring Benson.

The source added that 'things are definitely better and more cordial' between the pair lately and that 'there is still respect and love there on both ends.'

At this time, neither Benson and G-Eazy are interested in getting back together, but having the Pretty Little Liars alum, 31, 'in his life is important' to the rapper.

Still, the insider revealed 'G-Eazy has been dating around and enjoying being single.'

The source continued: 'Him and Ashley aren't hooking up, back together, or exclusive, but they have reconnected and are talking. He is playing the field.'

Another insider, however, told E! News that they have already reconciled and are 'both obsessed with each other and have a lot of fun together.'

Before their split, the couple had been enjoying spending time together despite the COVID-19 pandemic, which included a lot of hikes, workouts and cooking together. 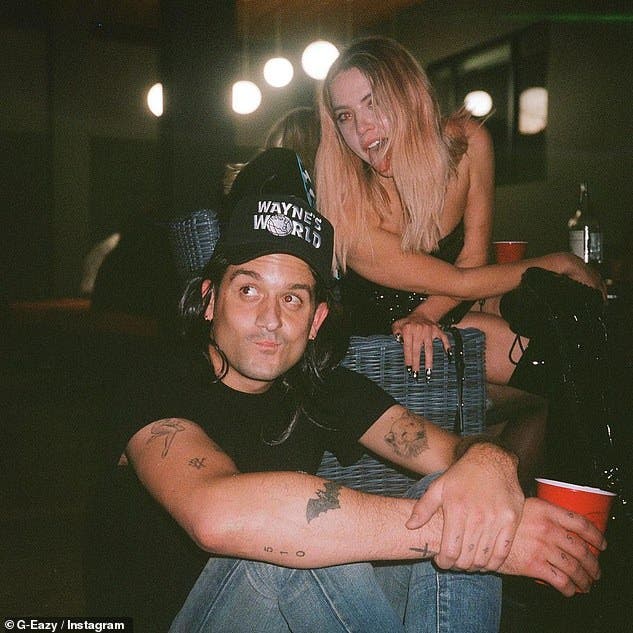 Previously, Ashley was in a two-year relationship with Cara Delevingne, while G-Eazy dated Halsey, who is now pregnant with her first child.

In December G-Eazy wrote that he loved Benson 'to the moon and the back' on Instagram.

The post came after it was revealed Ashley was 'super serious' about her boyfriend. 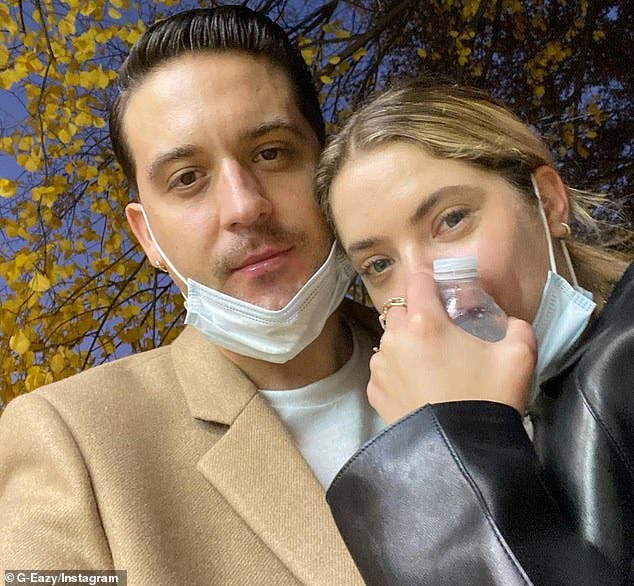 A source shared: 'Ashley and G-Eazy have become super serious. But not in terms of an engagement, marriage or a baby yet. They're definitely having fun and doing well. They're super comfortable with each other and have bonded a ton during the quarantine.'

During their relationship, the two were not shy when it came to gushing over one another, and the 31-year-old rapper even recently praised his girlfriend's musical talents after she featured on his song.

Speaking about his girlfriend, he said: 'She's an exceptionally talented person in so many different spaces. She's a special one. It just blew me away that you can have such a hidden, special talent that the world doesn't get to see as often.' 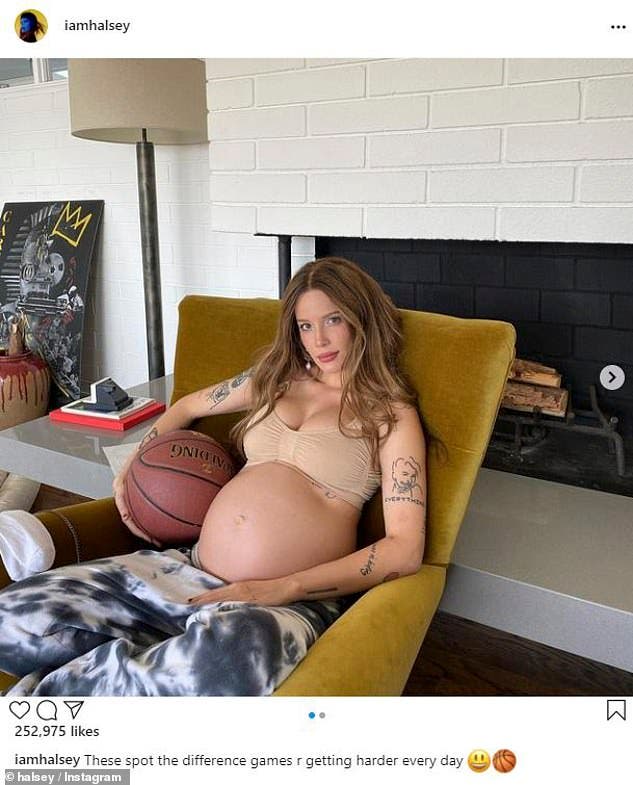