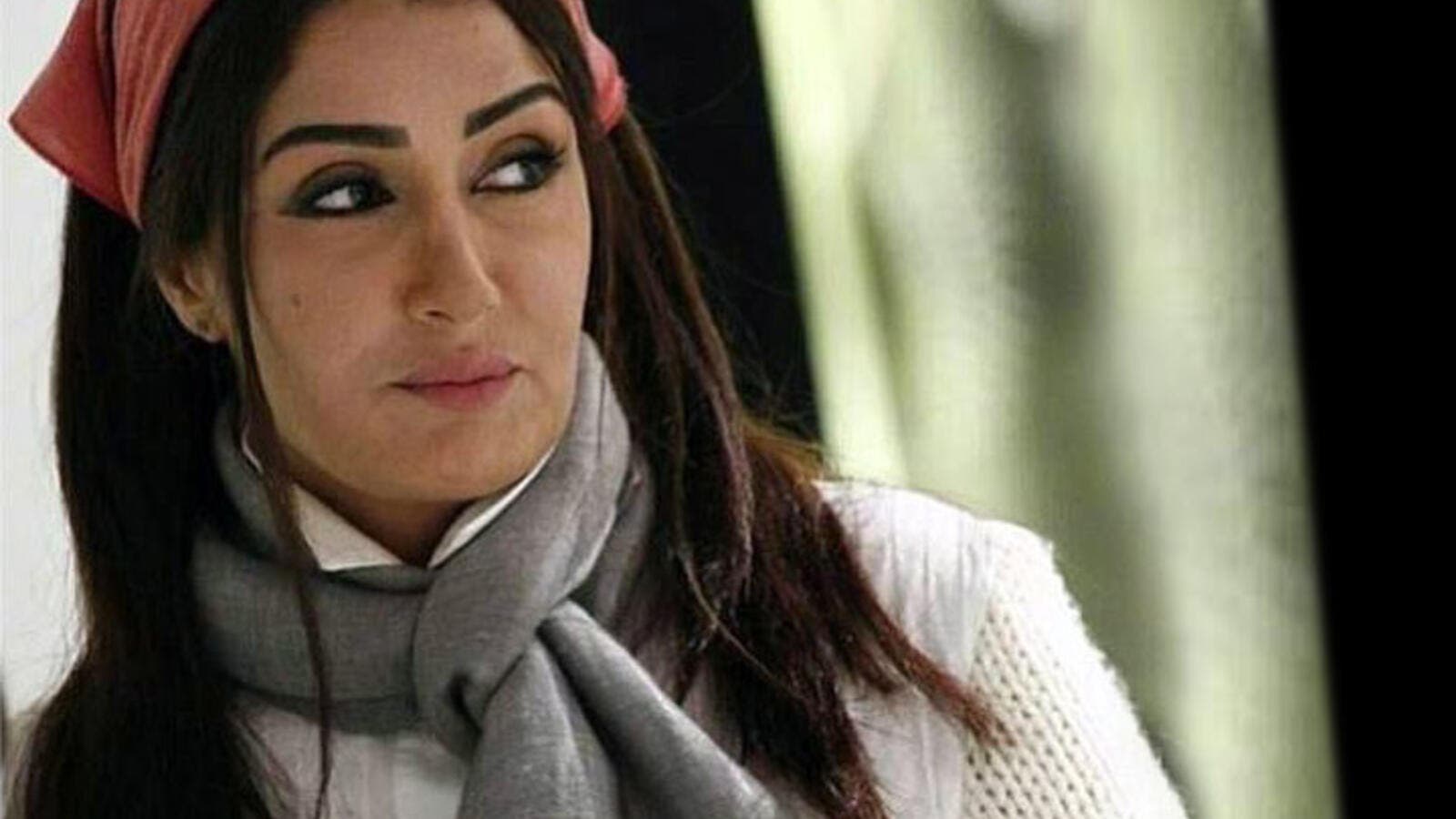 Ghada is keeping schtum about her character on the upcoming series "The First Lady." (Image: Facebook)

Ghada Abdel Razek and her hubby, Egyptian journalist Mohammad Fouda, were accused of being behind controversial journalist Bassem Youssef's dismissal from CBC TV, which airs his show “The Program.”.

Bassem is known as the “Arab John Stewart,” and he has previously attacked Ghada in one of the episodes of his highly-popular show.

Ghada denied allegations that she and Fouda are behind taking Bassem's show off the air. However, rumor has it that Fouda has shares in CBC and took that opportunity to demand that “The Program” is permanently cancelled.

The odds are against you Ghada and Fouda!

But Ghada has no time for such chit chat! Lady G is taking her upcoming role in the drama “The First Lady” a bit too seriously; she's been devoting all her time to holding daily extensive work sessions with scenarist Mahmoud Al Bazawi and director Mohammad Bakeer in order to finalize the big and small details of her upcoming Ramadan drama “Al Sayyeda Al Oola” (The First Lady).

Although Ghada hasn't confirmed who she will be playing in the series, we highly suspect that she WILL be the First Lady. After all, she did say that her character is a stubborn, strong and very powerful woman!

No other cast members have yet been selected, according to Laha Magazine.