The Great Love Between Hande Erçel and Kerem Bürsin Is Over

The friendship between Hande Erçel and Kerem Bürsin, who co-starred in the TV series Sen Çal Kapımı (You Knock On My Door/Love Is In The Air), turned into love over time. However, strong reports about the famous couple claim that "the great love is over"! 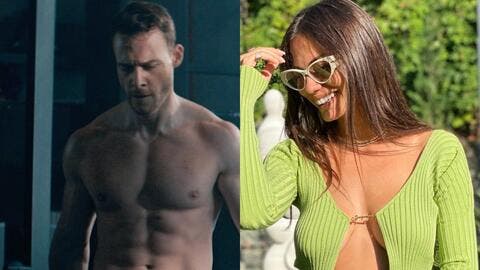 Hande Erçel went to Sapanca last week to celebrate her sister Gamze Erçel's birthday. It was noteworthy that Kerem Bürsin did not attend the celebration.

According to Turkish newspaper Posta; It was learned that the couple parted ways a week ago. Bürsin activated Hande's close circle to reconcile with her.

However, Hande Erçel is said to have told her friends, "It's all over, there's no going back", giving a clear negative response to Bürsin's reconciliation efforts. 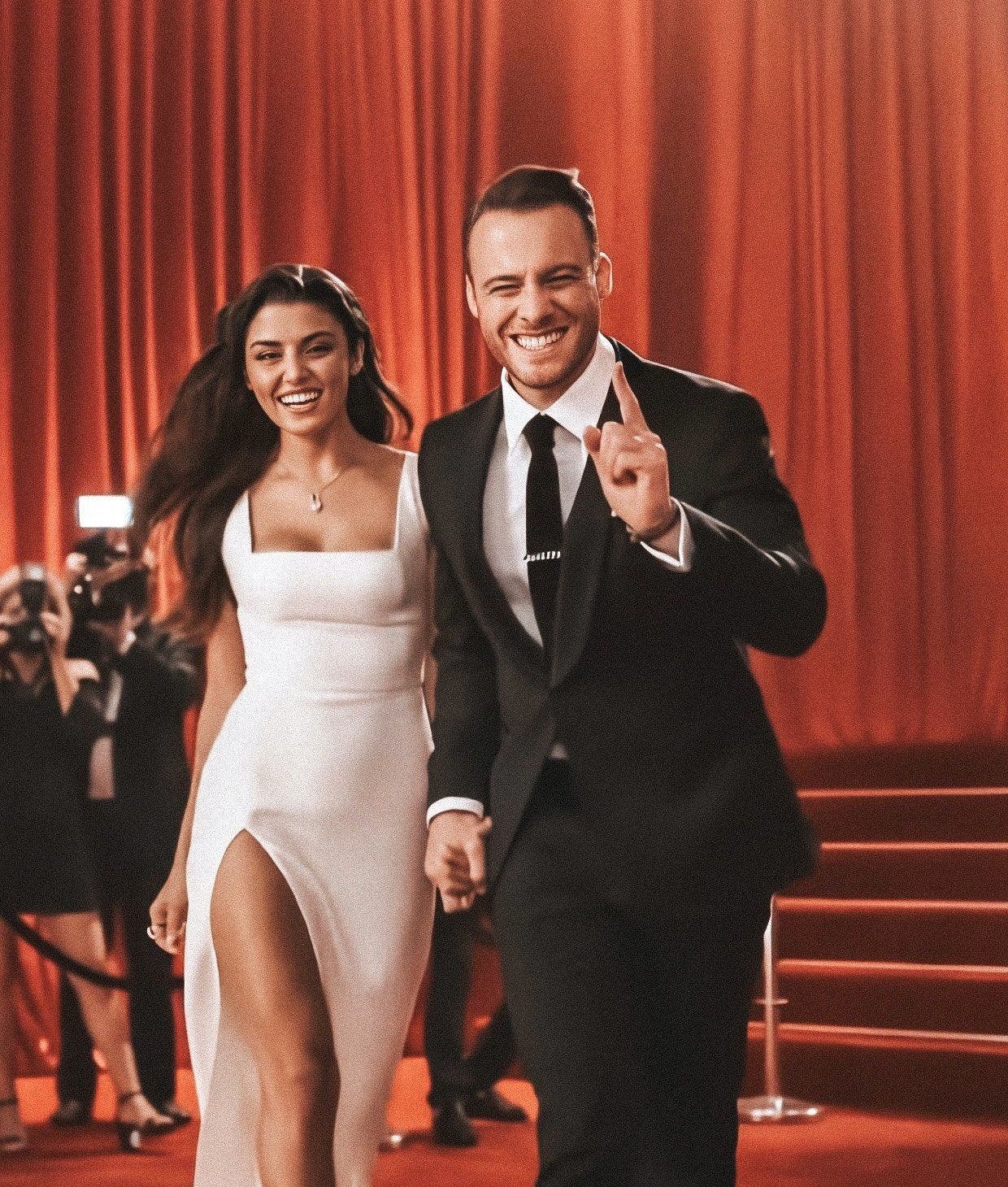 Is Demet Özdemir Behind Kerem Bürsin and Hande Erçel Separation?

On the other hand; The second crisis broke out between Hande Erçel and Demet Özdemir. It was claimed that Demet Özdemir, who is associated with the same management company as Hande, was jealous because all the good projects went to Erçel first.

Demet Özdemir's unfollowing Hande Erçel on social media has strengthened her "jealousy" claims, however, some fans said that they weren't following each other on social media in the first place. 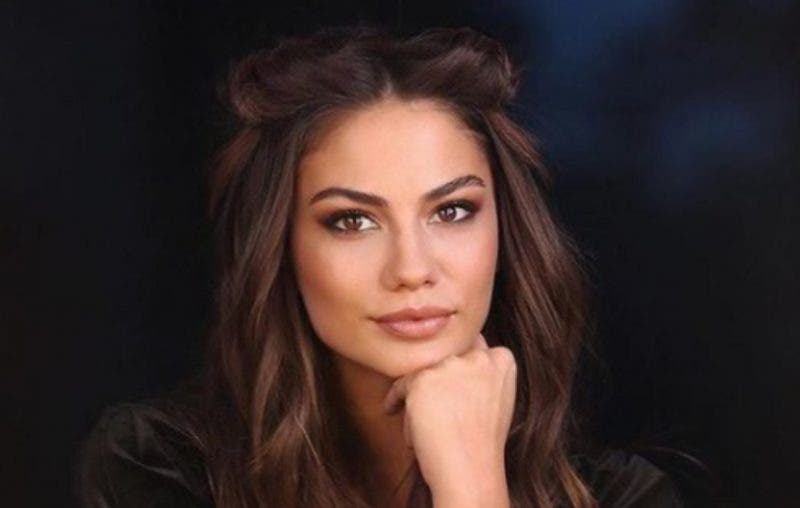 According to reports, Demet Özdemir and Kerem Bürsin will share the leading roles in a series to be broadcast on the digital platform Disney+, and the name of the show will be Dünya ile Benim Aramda (Between Me and the World).

It was claimed that Hande Erçel, who learned from the newspapers that she would be in the same project with Özdemir, got angry.

It was also learned that the beautiful actress turned her lover Kerem Bürsin back from the door, saying, "I don't know why I'm learning this from the newspapers?" 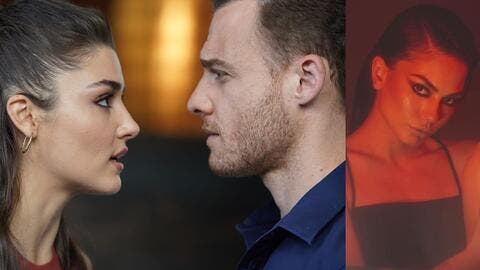 Bürsin, who replied, "I didn't know about it either. I just learned it".

No official responses about the breakup have been shared by Kerem and Hande yet. 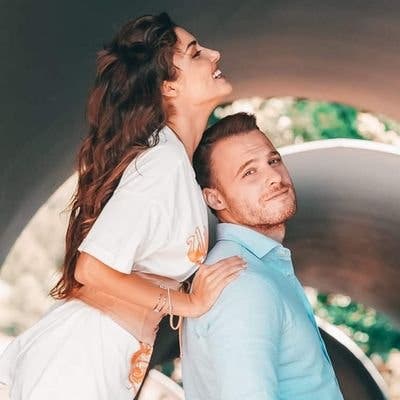 Breaking: Russia Expels The US Deputy of Mission in Moscow

Ronaldo Could Link Up with Messi at PSG

Smoke Rises From The Russian Embassy in Kiev

Mbappe Waiting to Hear from Liverpool