Published December 2nd, 2022 - 11:02 GMT
The 26-year-old Bieber revealed on Instagram on Monday that her ovary has an apple-sized cyst.
Highlights
Hailey Bieber is speaking out about a new health issue after having a minor stroke earlier this year.

ALBAWABA - American model and media personality Hailey Bieber is suffering from another health issue: an apple-sized cyst in her ovary. 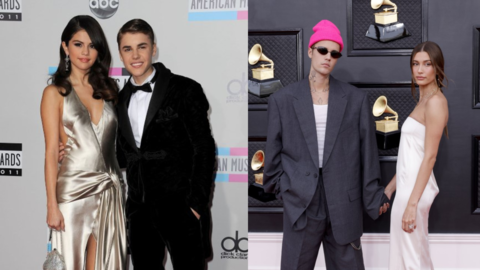 Breaking: Selena Gomez and Hailey Bieber Pictured Together For The First Time

The 26-year-old, who had a minor stroke earlier this year, revealed the cyst infliction in a post on Instagram.

"It's painful and achy [sic] and makes me feel sick, bloated, and crampy, as well as emotional," she wrote. 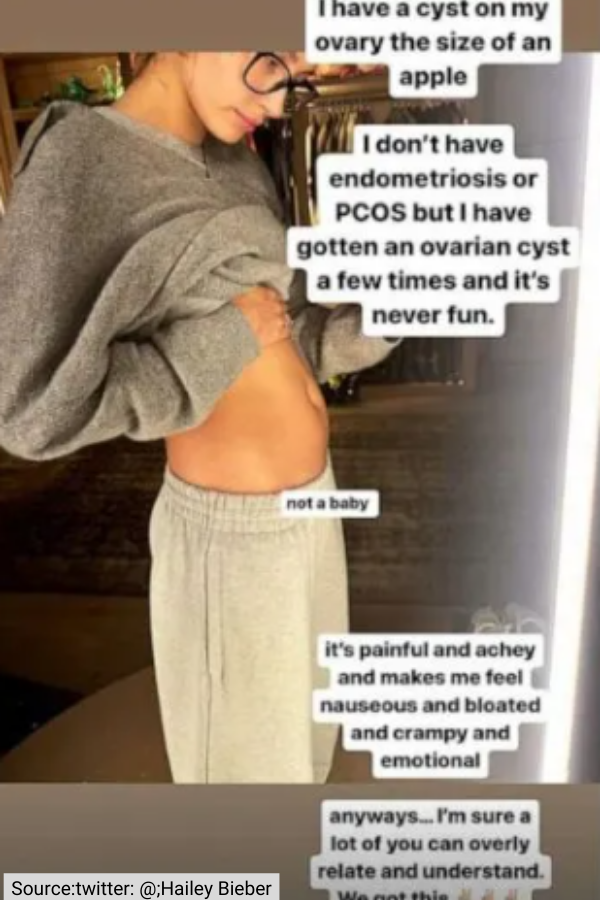 Bieber noted in her post that ovarian cyst "is never fun." She said that she did not suffer from endometriosis or PCOS, two illnesses that might result in ovarian cysts. 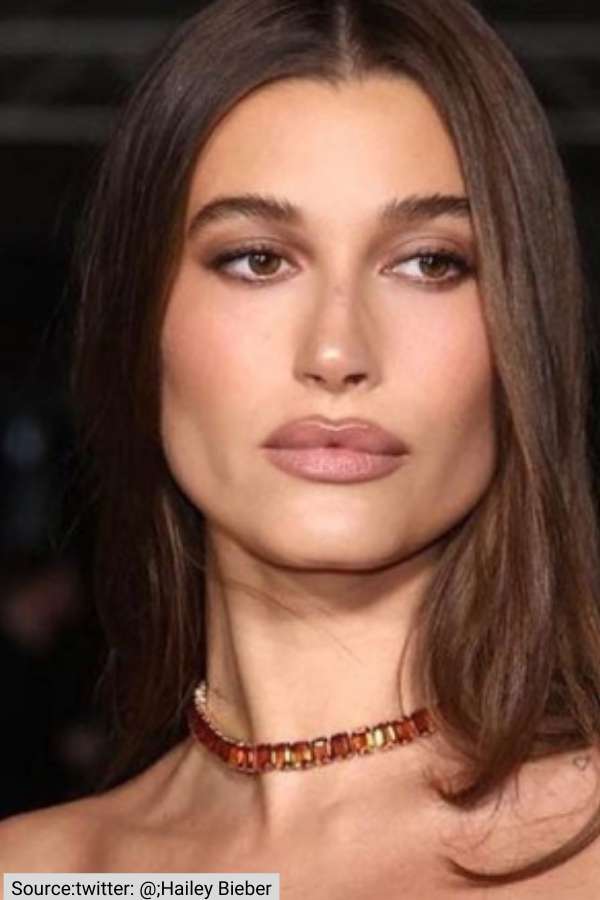 The founder of Rhode Skin did not provide other information on the cyst, but added: "We got this," along with three peace sign emojis, that she felt other women might identify with what she was going through. 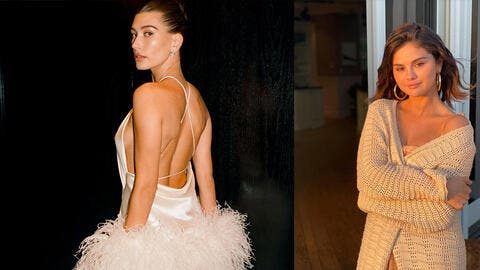 As part of the regular ovulation cycle, women generate at least one cyst each month, and around 8 percent of premenopausal women experience cysts that are large enough to require treatment, according to the U.S. Office on Women's Health.