Hande Erçel Takes This Decision After Breaking up with Kerem Bürsin

The young Turkish actress does not close the doors of work after her success in 'Love is in the air' as she recovers her facet as a model and tries her luck in the world of cinema. 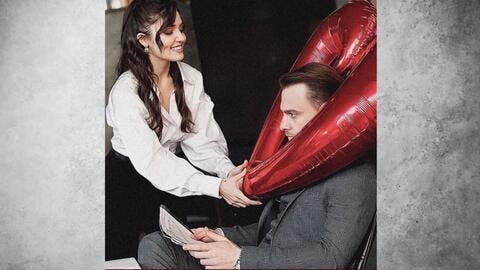 Hande Erçel's life has changed a lot since she decided to accept the role of Eda in 'Love is in the air'. This character has been a turning point for her because, although she had been working all her life to gain a foothold in the world of acting, she surely did not expect things to be so different.

The success of the series has opened a lot of doors for her and she is not about to let them be closed to her, because once the recording of the series has finished, she already has a new job, this time in a film. A big change for her, who until now had not tried in this format.

Her career is on the rise, she is one of the most desired actresses by all, and that means she can choose the projects in which she wants to participate. A success that also accompanies her on social networks, where she has become an influencer, followed by more than 26 million people. That is why it is not strange that everyone has noticed how little she shares in recent times about her private life, dedicating her networks almost exclusively to her professional facet, except for some snapshots in which she congratulated her sister on her birthday and others in which he showed that she had had to babysit her niece.

The truth is that Hande is more focused than ever on her career. That does not mean that everyone celebrates with joy every little brushstroke that she reveals of her adventures, such as the getaway to London that she has starred in and of which she has recorded through a photograph in her stories, where you can see that she poses, happy and smiling, next to the door of the Victoria and Albert Museum. 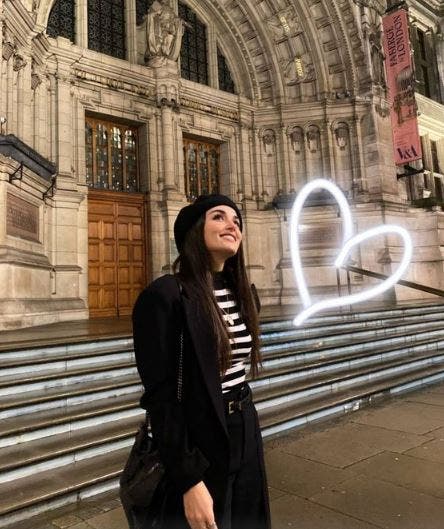 The reasons that have taken her to the United Kingdom are not clear yet, but the young woman has posed alone and a few days before Valentine's Day, which has once again reinforced the rumors of a breakup with her partner to date, actor Kerem Bürsin. 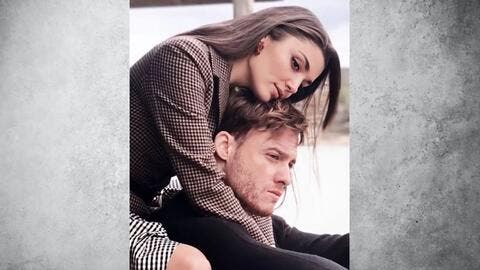 They formed a couple on the small screen, as it was the series "Love is in the air" that brought them together, and also outside, confirming that the chemistry of their characters was very real and was not only due to the acting talent of both. First they wanted to hide it, then it was difficult and they confirmed it, showing with messages, comments and gestures the love they professed. Now, according to the Turkish media, their love story has come to an end, and if someone was waiting for some kind of official confirmation, they will have to settle for the silence that, for the moment, both maintain about it.