On January 26, 2022, Turkish media has reported that the great love between Kerem Bürsin and Hande Erçel was over, and since that date, neither Kerem nor Hande has released a statement to confirm or deny the separation news. 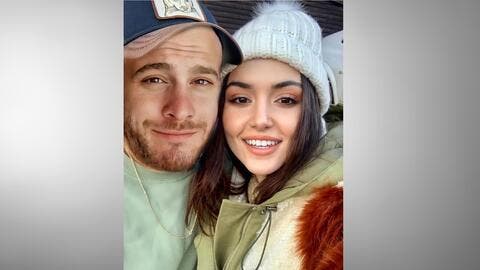 As fans of HanKer are eagerly waiting to see their favorite couple together again, others took a journey to the past to see when was the last time Kerem and Hande had spent time together.

Last Pictures of Kerem Bürsin and Hande Erçel Together

On January 6, 2022, Kerem Bürsin's business manager revealed that the Sen Çal Kapimi stars tested positive for Coronavirus, adding that they are asymptomatic and quarantining together.

It seems that the last time Kerem and Hande were together was the time they were at joint quarantine.

On January 14, Kerem shared a picture on Instagram Stories with his 10 million followers. It was a picture of his hand and he captioned it: 'Painting nails with Mavi and @handemiyy,'

Then he added: '@Gamze_Erçel and @caneryldrmm when was the return,' As Gamze and Caner are Mavi's parents. 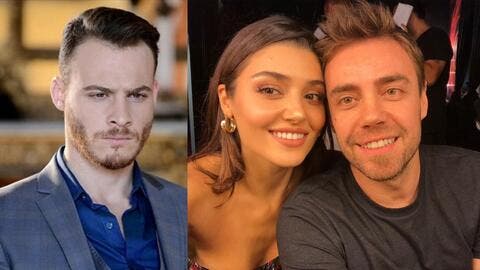 Kerem Bürsin Who?! Video of Hande Erçel With Ex Murat Dalkılıç in the Same Place 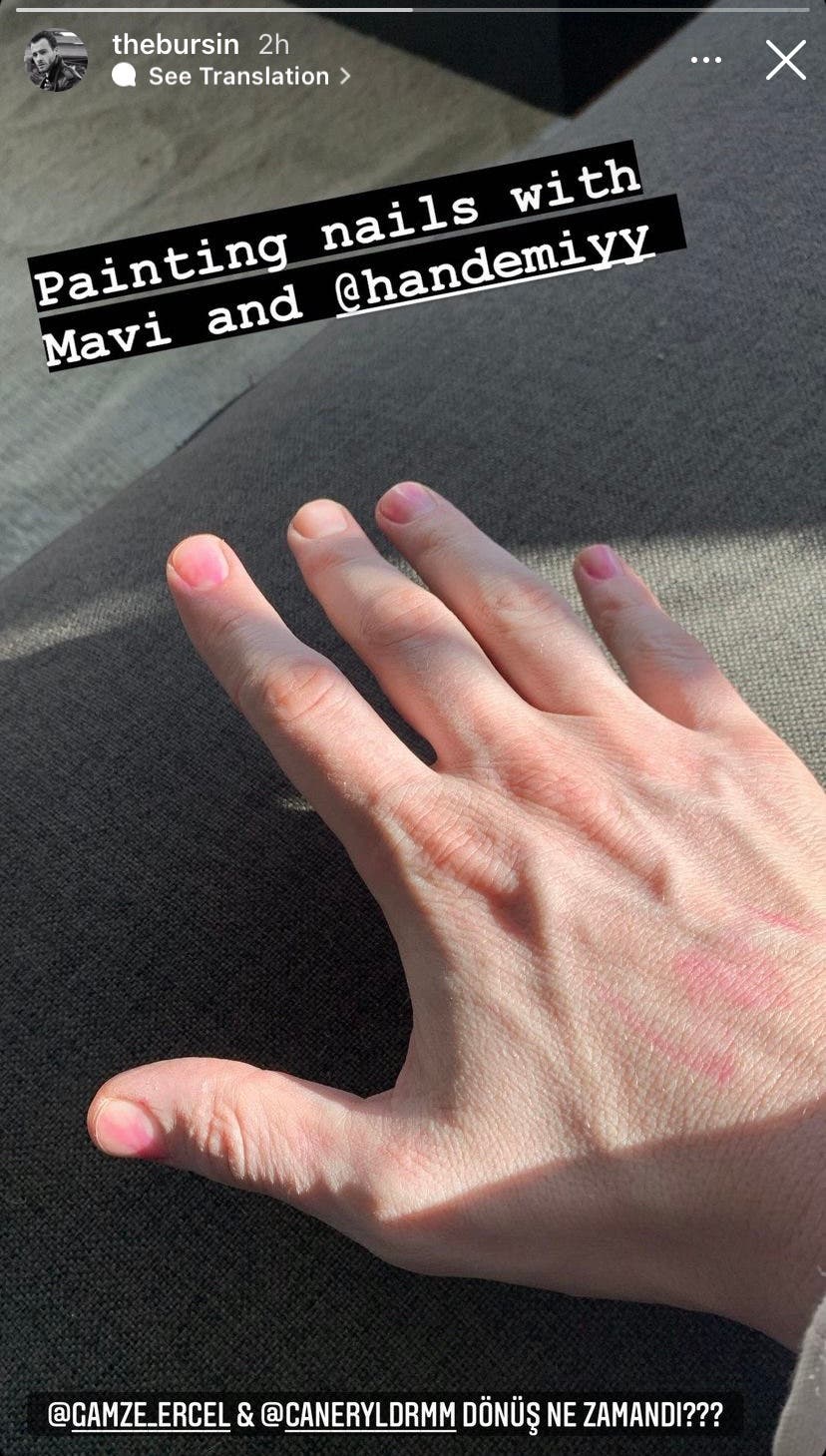 In return, Hande Erçel re-posted Kerem's story and commented: 'Who wanted to paint my face?' adding a ghost emoji. 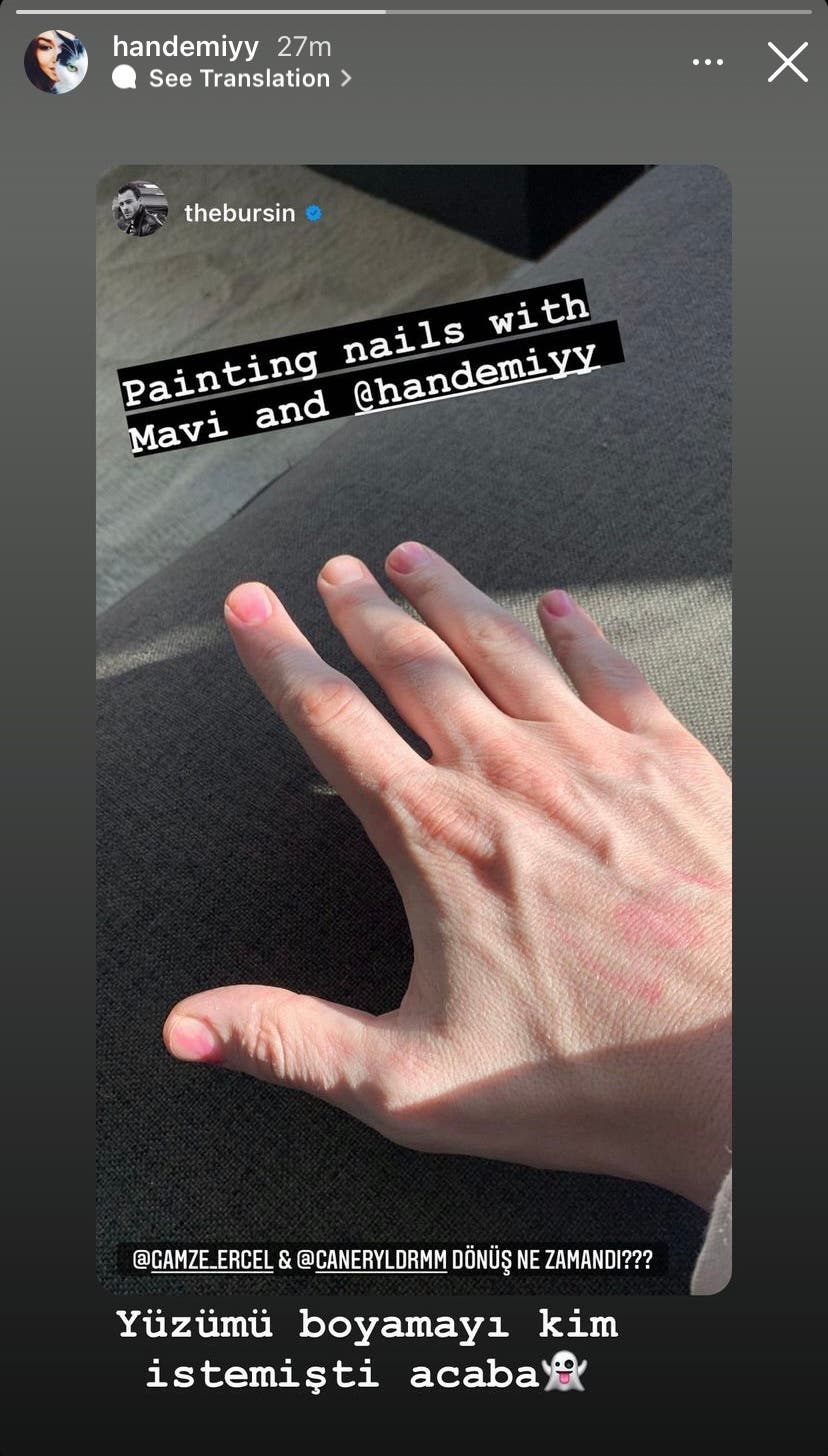 After those images, Kerem liked a picture that Hande posted on January 15, and since then, the couple stopped their social media interaction, and the public took that as a sign of breakup.