Faced with the rumors about his absence in the second season, Kerem Bürsin's co-star and lover Hande Erçel gives us a hint of truth. 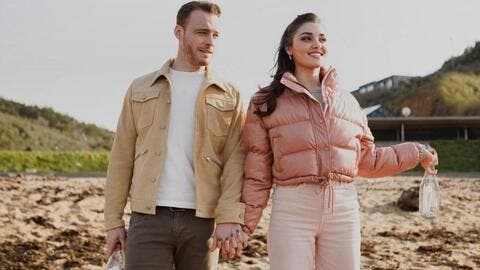 Kerem Bürsin Shares a Video of Hande Erçel and Comments: "Glad I Have You"

After having his devoted fans in suspense for weeks, the famous photos in Maldives have confirmed the romance between the two most desired Turkish actors of the moment, Kerem Bürsin and Hande Erçel.

In addition to the hardly time to celebrate this relationship, a new doubt hangs over the followers of Sen Çal Kapımı (You Knock On My Door): Will Hande Erçel and Kerem Bürsin be together in the second season of the series? 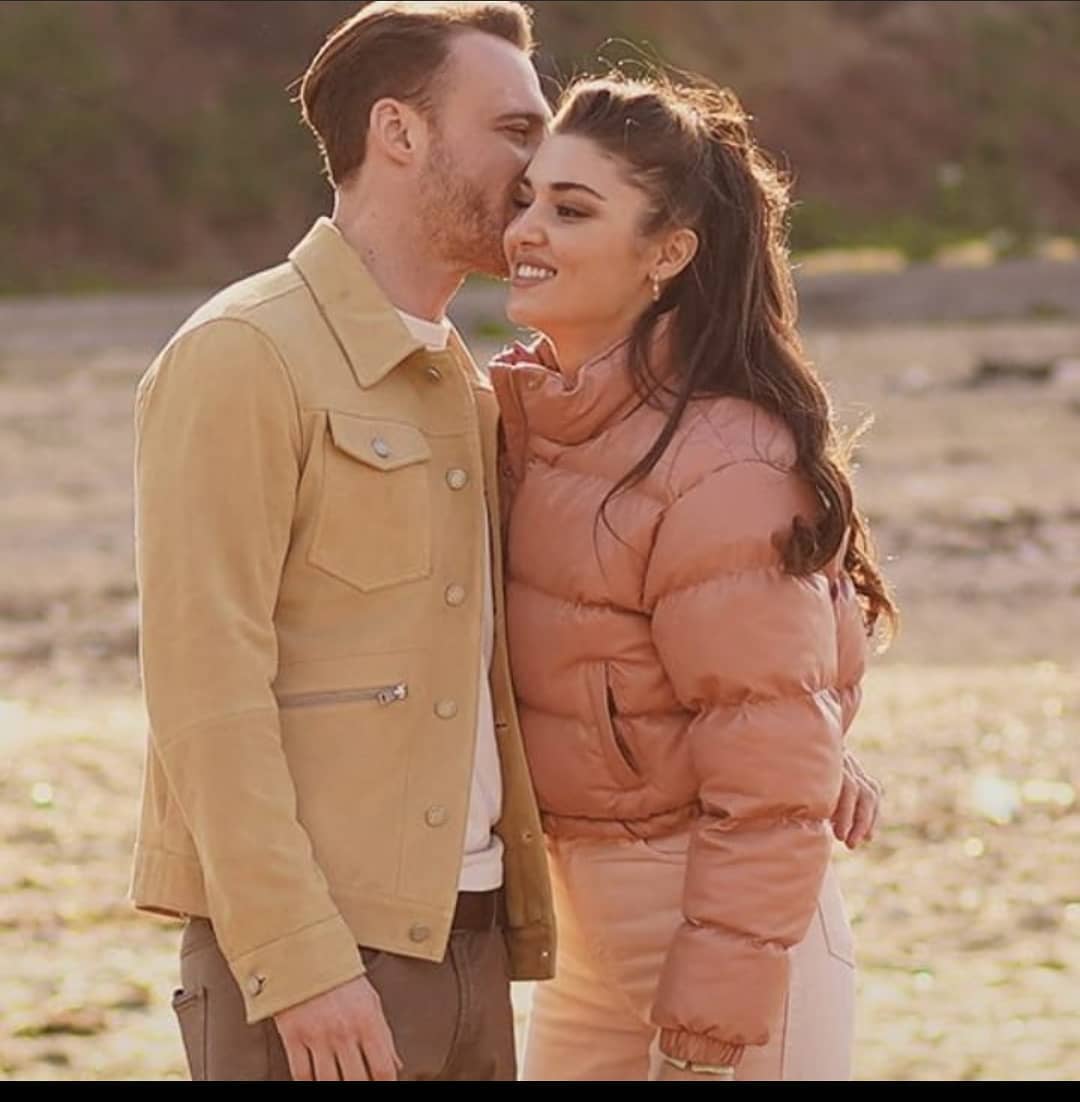 Without wanting to make spoilers, since the end of Turkish fiction has not yet aired in Spain, the telenovela has already ended its broadcast in its original country, Turkey, with the most exciting ending for the characters.

Therefore, based on season 1 finale scene, the logical thing would be that, when the new season is issued this summer, both stars are going to be present.

But there are persistent rumors that Bürsin could leave the series and would be considering not renewing his contract for the next batch of episodes.

The reason? According to Turkish media, he has been offered an interesting international project with Netflix.

Are these speculations true? Or is it just a marketing strategy to keep fans interested in these months off the air? Without even knowing the definitive answer, we do know that his filming partner wanted to comment on the matter. 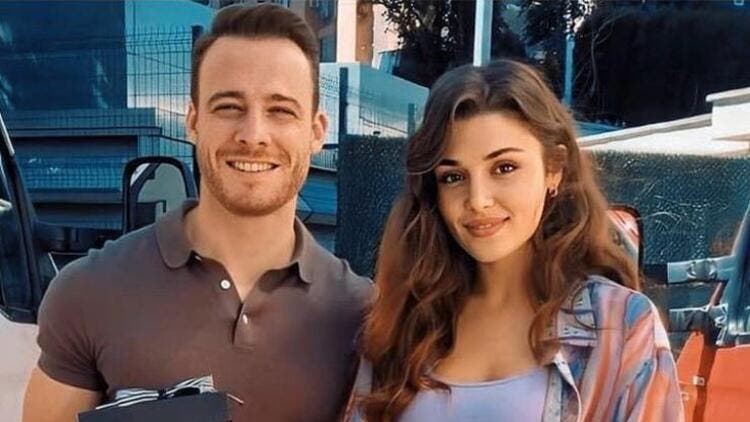 Hande Erçel has done so by denying these rumors and ensuring that Kerem Bürsin continues to live in Turkey and has not moved to the United States, as has been published. 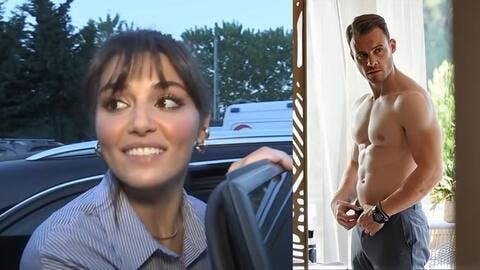 While we wait for the official confirmation of whether or not he will soon give life to Serkan Bolat (his character), we do know is that the romance of Kerem and Hande continues to go even stronger, as they both have revealed their romance on social media.

"In the middle of the ocean with a canoe and just the two of us ... perfect ", wrote the Turkish actor on Instagram account with a romantic image of him and Hande.

For her part, after returning from her vacation, she faced the interest of reporters about her recently announced relationship, stating "everything is very beautiful."