Kerem Bürsin Shares a Video of Hande Erçel and Comments: "Glad I Have You"

Handsome Turkish actor Kerem Bürsin has shared a new footage of his girlfriend Hande Erçel with his 7.7 million followers on Instagram Stories. 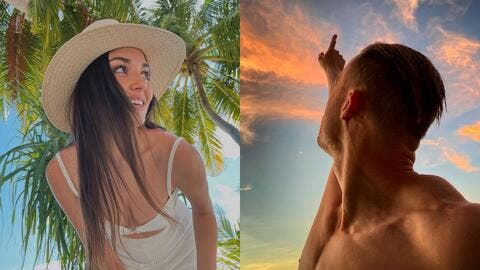 The post was originally shared by production company MF YAPIM of Turkish series Sen Çal Kapimi (You Knock On My Door).

The post was of Eda Yıldız played by Turkish actress Hande Erçel, and MF YAPIM was celebrating the character's birthday.

In the caption, they wrote: 'Let life always knock at your door with miracles', adding 'Happy Birthday Eda Yıldız.'

Then he added: 'so glad that I have you.' 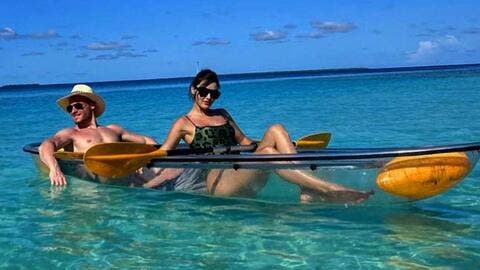 Since Kerem and Hande have made their relationship official to the public, Kerem's post could be interpreted as a message from Serkan to Eda, or from Kerem himself to Hande. 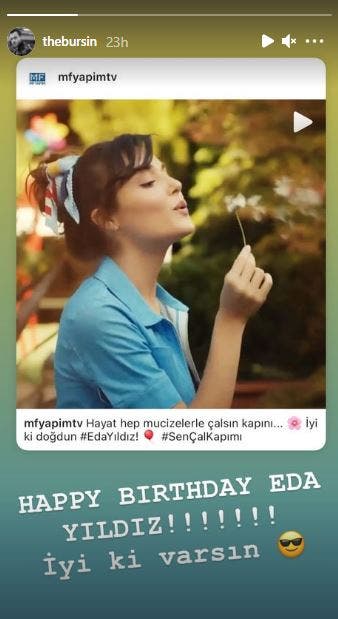 The couple have announced their relationship during a romantic trip to Maldives two weeks ago.