Has Nadine Njeim Become a BILLIONAIRE?!

Lebanese beautiful actress Nadine Nassib Njeim has responded to a report which claimed that she's become a billionaire.

The report was titled: 'Nadine Njeim Has Officially Become a Billionaire.. and This Is Her Fortune'.

The Lebanese beauty reposted the news via Instagram Stories and commented: 'I wish! But people's love remains the greatest and best fortune ever.' 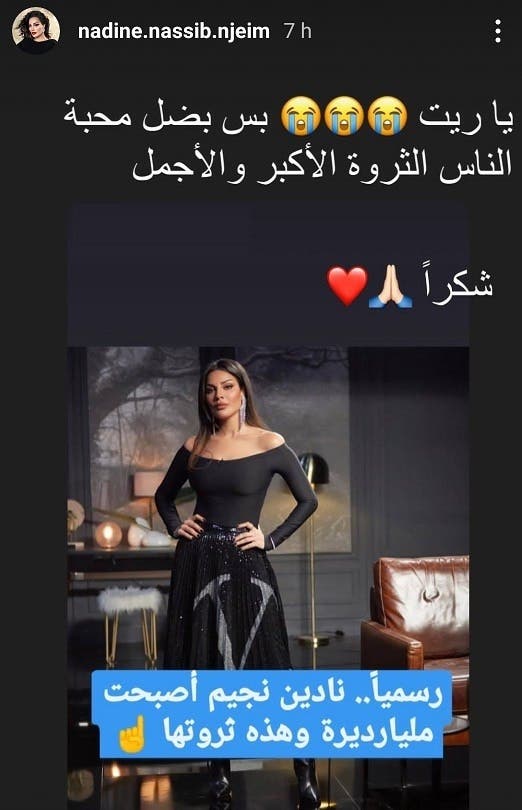 A while ago, the Lebanese actress released her own face filter on Instagram that went viral and very popular among users, to the point that impressions have reached 1.2 billion with 62.5 million opens and 24.7 captures, becoming the first Arab celebrity to achieve those outstanding numbers. 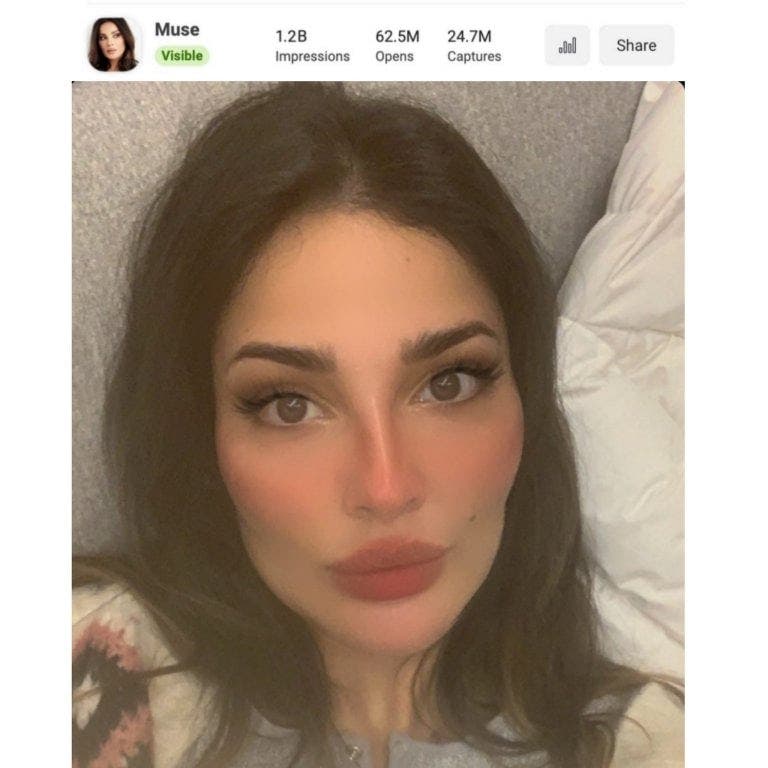 Designing the filter took around two months, during which measurements of Nadine’s face were taken with great accuracy, as it interspersed with detailed features of her face.

Nadine said in previous statements that she agreed to the idea after Beirut explosion, which left bruises on her face, and tried to use more than one filter on Instagram, but all of them were missing something.

Separately, Njeim will take part in the dramatic race of Ramadan 2021 season, through the upcoming crime series "2020" directed by Philip Asmar.

Has Nadine Njeim Become a BILLIONAIRE?!

3 Ways a Mobile App Can Help Your Business Grow