The special episode was titled 'Beirut Bruises,' and Nadine revealed the traumatic details from the moment of explosion, all the way until she arrived to the hospital.

For the first time ever, Nadine revealed pictures of her smashed face taken at the hospital right after the explosion.

The shocking footage showed Nadine's severe wounds in her eyes and lips, her broken nose, five severe injuries in the ear, a shoulder injury and a broken tooth.

The Lebanese beauty has been bullied after Beirut blast, as many social media users accused her of exploiting her injury from the blast to undergo some plastic surgeries.

Nadine wasn't interested in responding to those bullies at the time despite having those images.

In yesterday's episode, she described those bullies saying: "Whoever crushes people's feelings deserves to be crushed." 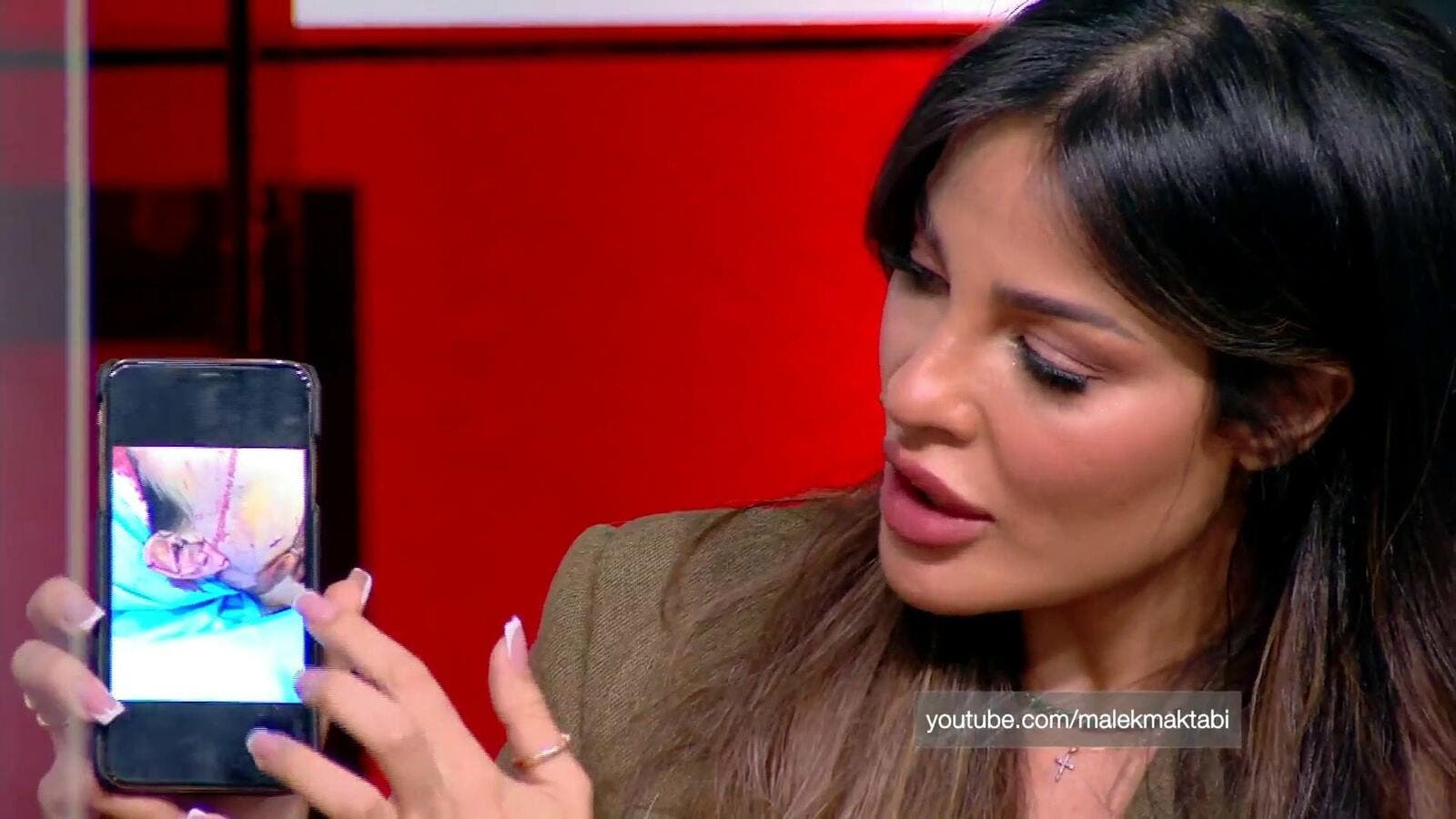 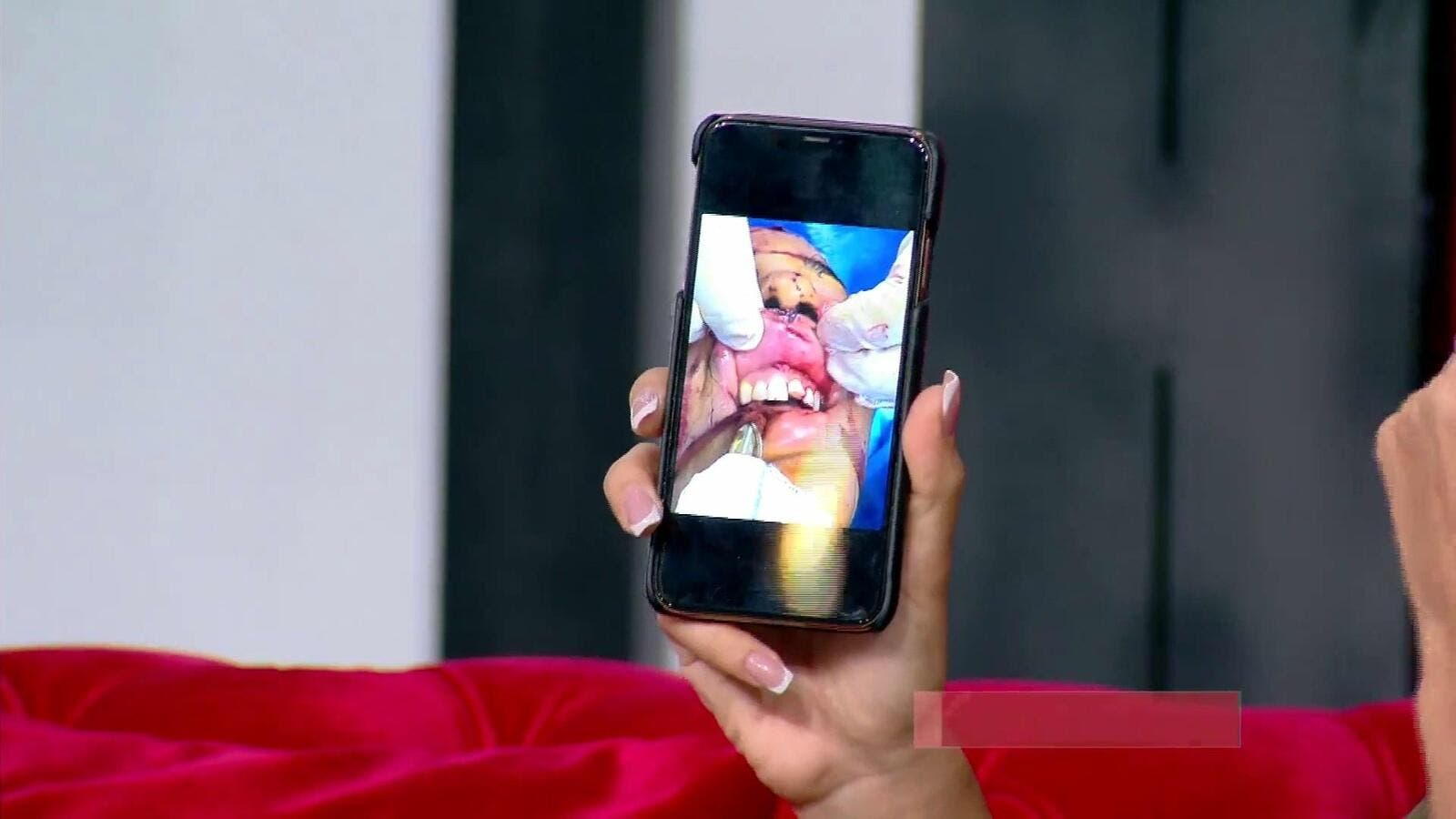 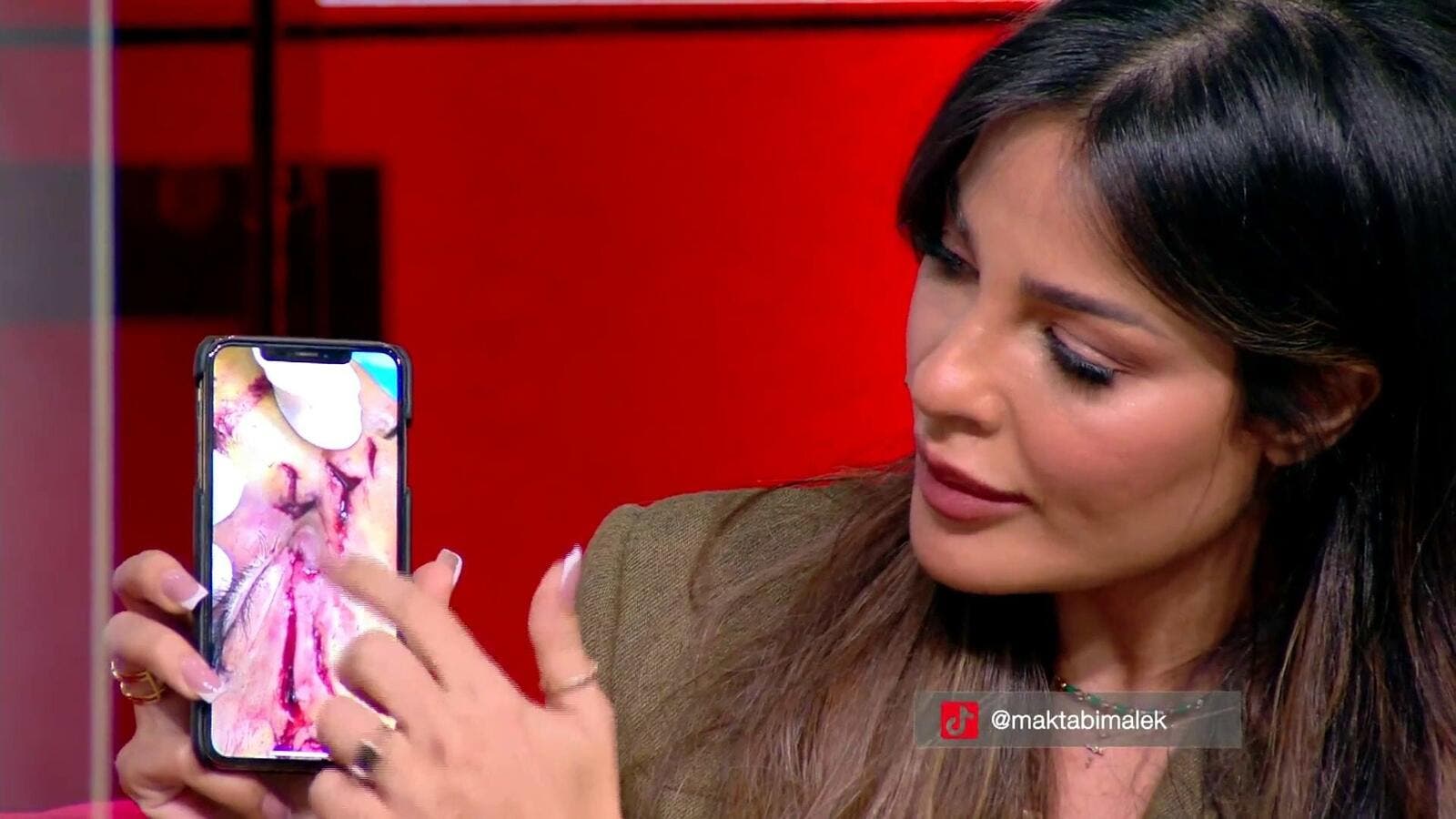 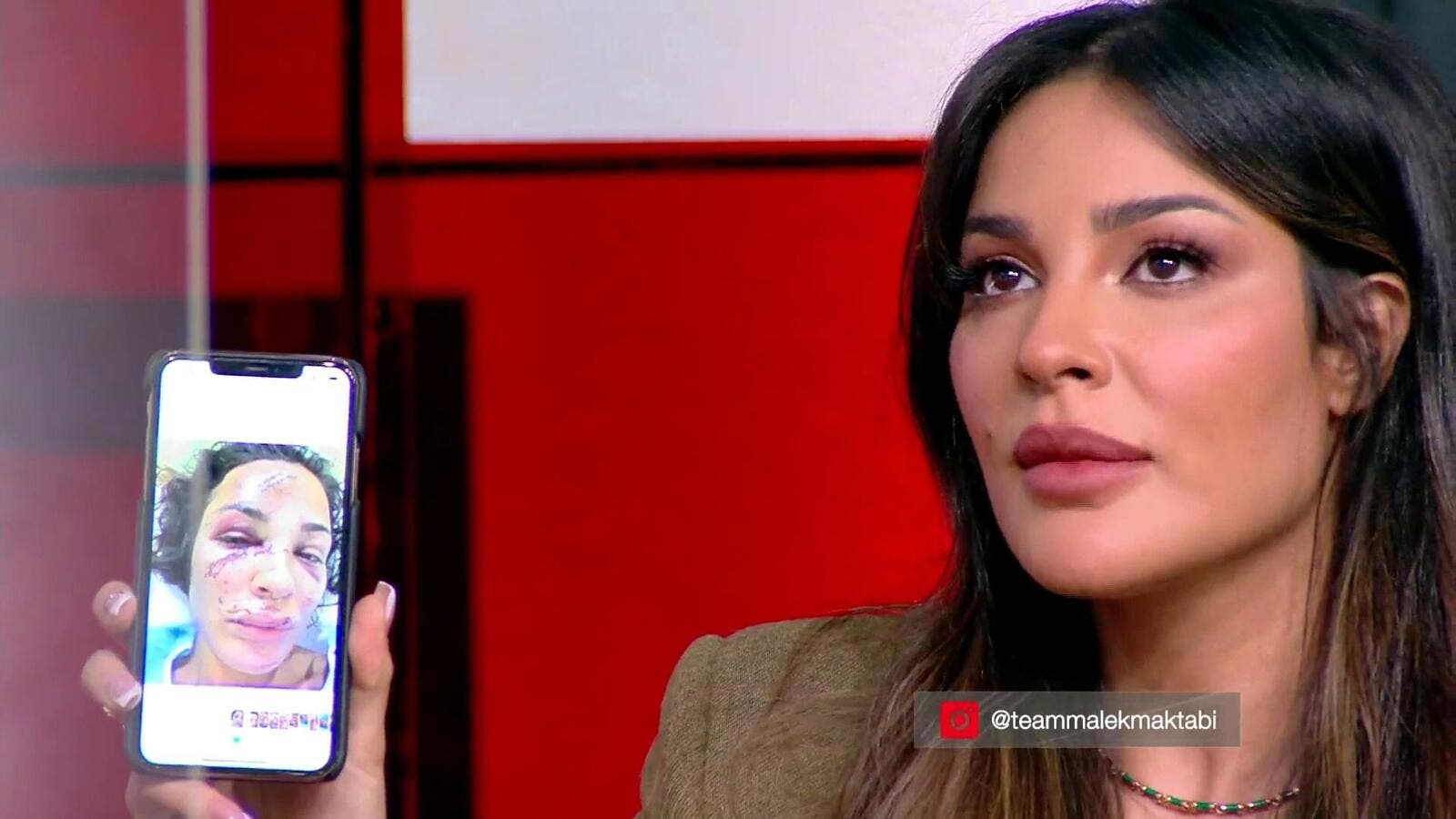 40 Stitches in Her Face! Full Story of What Happened With Nadine Njiem
Tags:Nadine NjeimBeirutbeirut explosion