Hazal Kaya Is Expecting To Have Her Second Child! 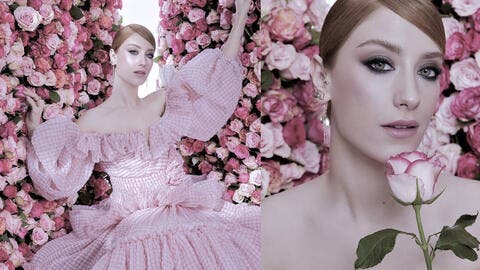 After Songül Öden, Hazal Kaya Opens up About Being Bullied During Filming

The news circulated around the famous movie star Hazal Kaya being three months pregnant and expecting her second child with her husband Ali Atay.

Last December, during an interview, Hazal completely denied the news herself and ever since the news spread again, neither Hazal or Ali confirmed the news. 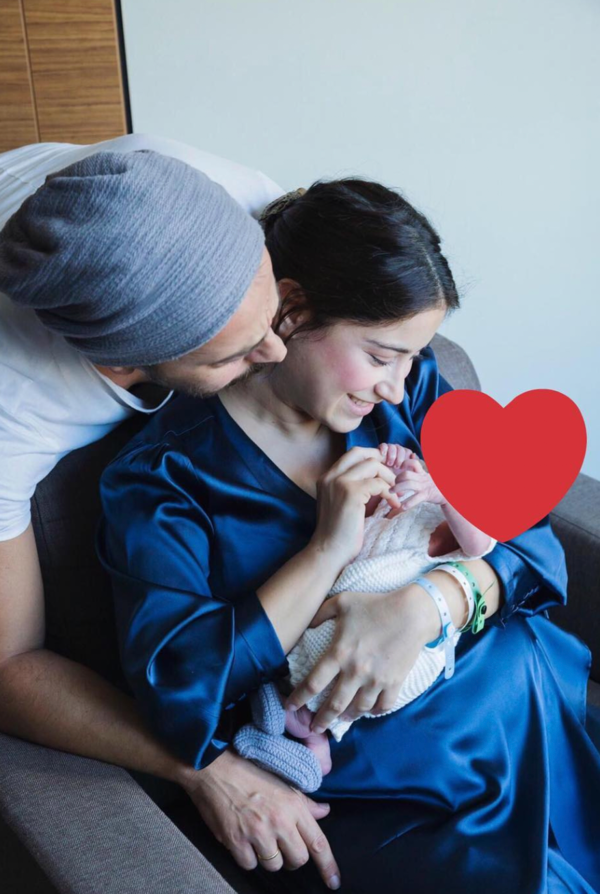 Hazal was on the ELLE Türkiye magazine where she, along with her mother, were talking about some private matters including Hazal's life. 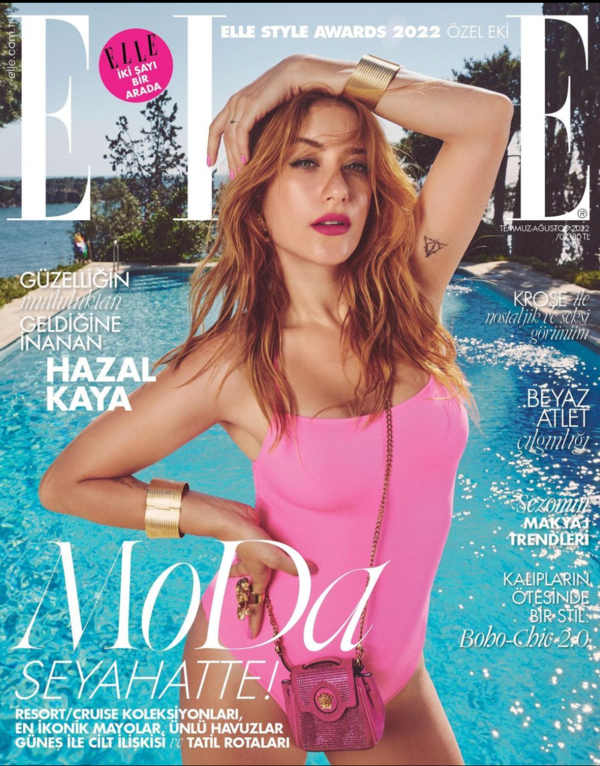 They talked about how she became a braver woman and how liberated she has become after she reconciled with herself. 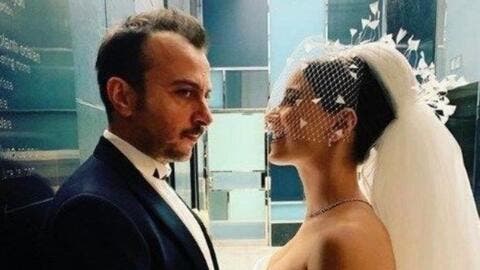 To keep in mind, Hazal and Ali got married in February 6, 2019 in a luxurious ceremony located in Istanbul after having a strong five year relationship.