Hazal Kaya Wears Hijab! No Wait, That Is Only Her Egyptian Lookalike.. Check Her Out

Turkish actress Hazal Kaya gained wide fame in the Arab world through several roles she participated in, most notably "Nihal" who loved "Muhannad" in series "Forbidden Love," and the role of "Freiha."

Her innocent, calm features and childish laughter have brought her together with Egyptian blogger Reham Ammar from Ismailia governorate, who is in her late twenties and acts as a replica of the Turkish artist Hazal Kaya.

The Egyptian blogger revealed various situations she experienced as a result of the similarity between her and Hazal.

During a conversation with one of the local newspapers, she said: "Whoever saw me for the first time said it's so incredible how you look like Hazal Kaya the Turkish actress. Some people keep on staring at me and tell me that I look like Freiha and they call me by her name and ask to take pictures with me." 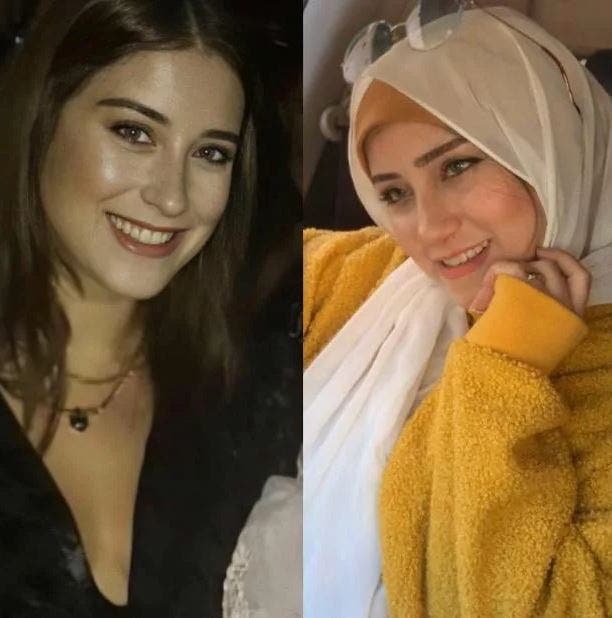 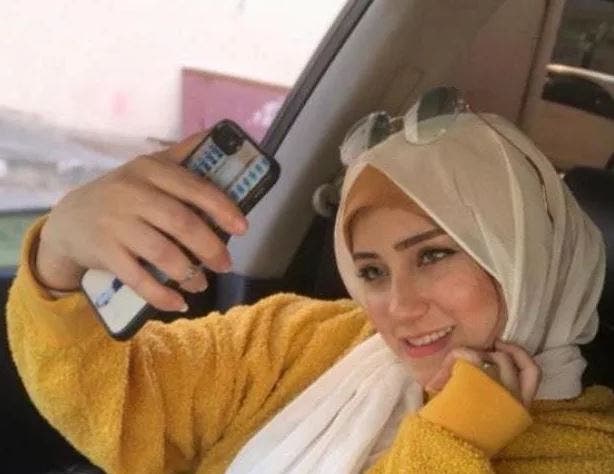 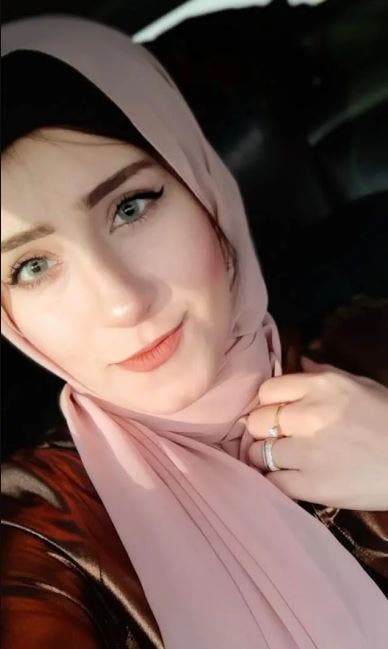 'I Pity You'! Hazal Kaya Responds to Attacks on a Resurfaced Picture Showing Her Cleavage

Masters Golf Tournament to Take Place Without Fans in November

Step Up Your Marketing Game with These 12 Video Tools