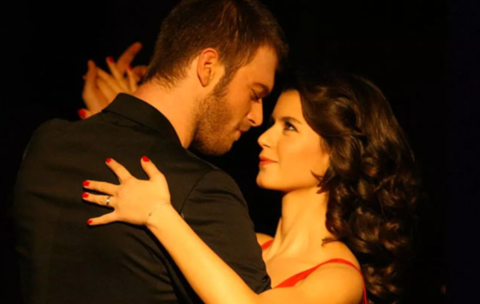 Around 12 years ago, after the famous Turkish drama Forbidden Love (Aşk-ı Memnu) ended, many people hated the star of the show Beren Saat, as a handful of the audience believed the actress was selfish and obsessively jealous.

During filming of the show, Beren Saat had a feud with her co-star Kıvanç Tatlıtuğ, as the Turkish actor at some point believed that Beren wanted to sabotage his career. 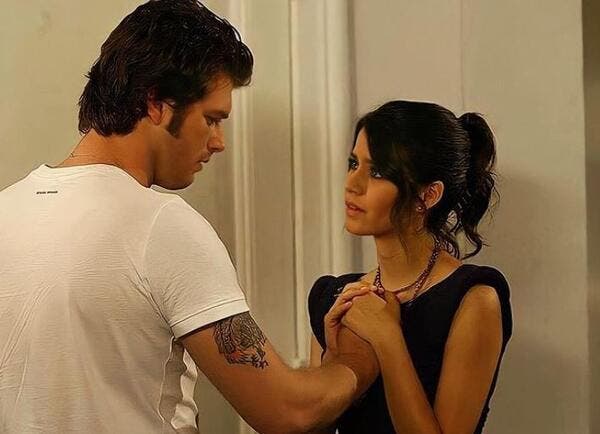 Fans thought that the two stars had a very good friendship, but later on, darker secrets started revealing.

Forbidden Love, starring Tatlıtuğ and Saat was one of the most famous Turkish dramas in the whole world. The series was a great success and reached million of views, and eventually, the audience were so attached to the stars who played the roles of Samar and Mohannad. 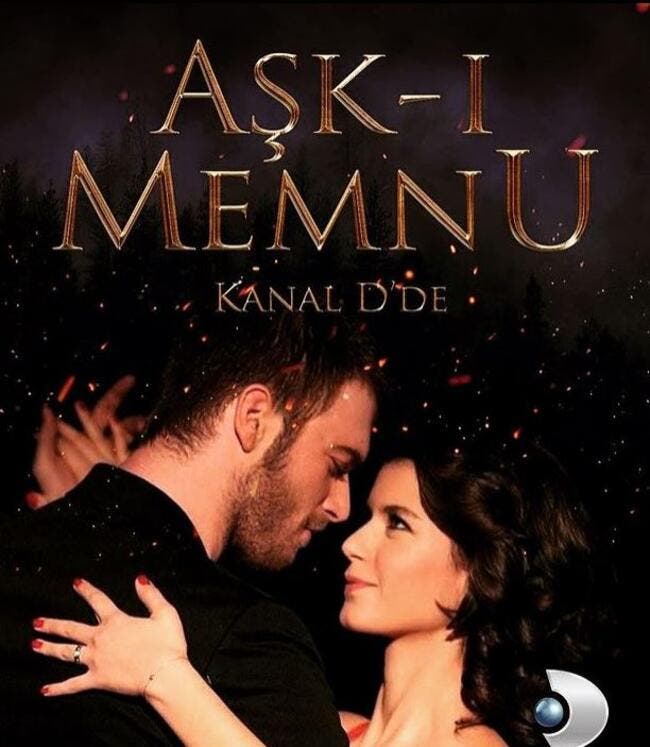 Fans believed that the on-screen lovers were actually friends in real life.

But unfortunately, that was not the case, as the pair dealt with many off-screen feud. It all stated when one day on set, Kıvanç Tatlıtuğ had a very important scene to film, but once he arrived, he learnt from the crew that the scenes was cancelled, and when the Turkish star further questioned the reason behind the cancellation, they informed him that it was Beren's call.

Directors of the series informed the actor that at the beginning of the show, we signed an agreement with the actress that states she has all the rights to fix or delete any scenes she wishes, because Beren was the star of the show and she did not want any other actor to steal the spotlight from her.

The directors told Tatlıtuğ that he could leave the show if he wanted to, but in 2008, when they were filming the series, it was just the start of Kıvanç's acting career and rise to fame, thus the actor decided to stay because he did not want anything to affect his reputation. 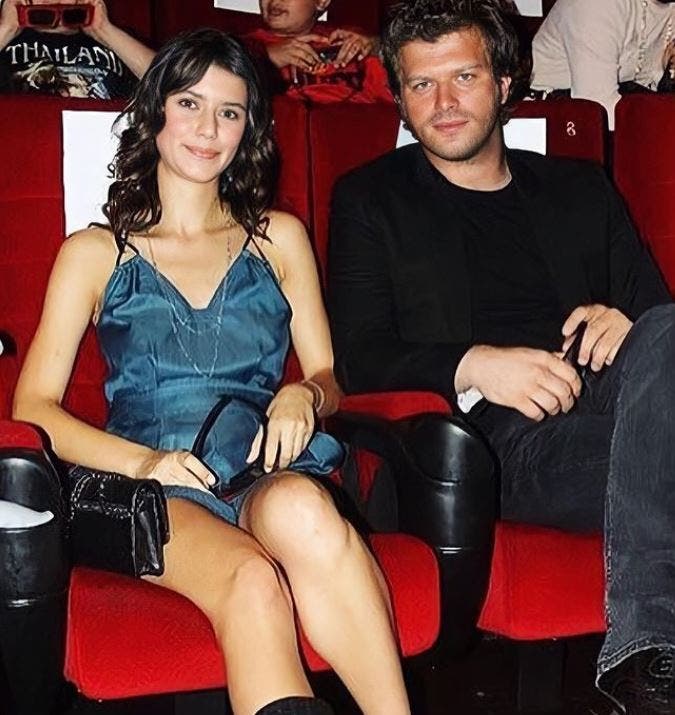 And since then, the duo had a very tense relationship, and they did not reunite to film another project after Forbidden Love.

And whenever the duo get asked to star together, Beren always asked to get paid double from what Tatlıtuğ's getting, and creators of the show refuse due to budget costs.

And recently, Kıvanç made a statement against Beren Saat, he stated that his only friend from Forbidden Love was Hazal Kaya, and he admitted that to him, Hazal is one of his closest friends and he considers her as his baby sister. 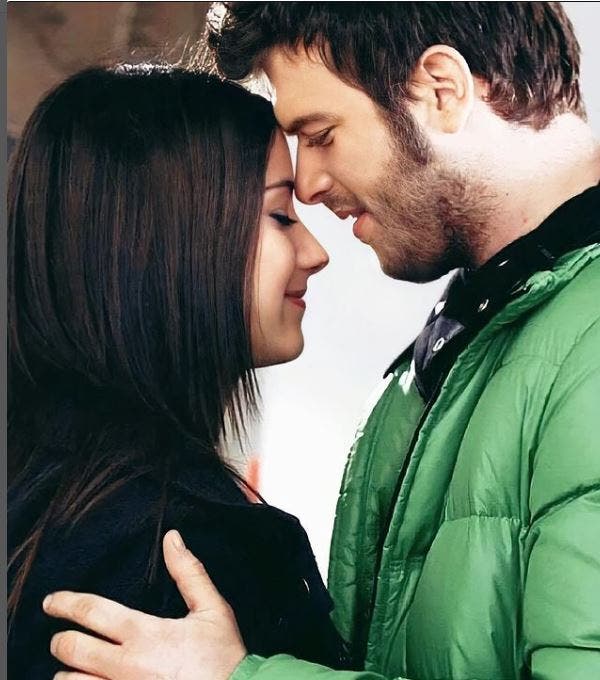 And about Beren he just said that she was only a co-worker and they were never friends . 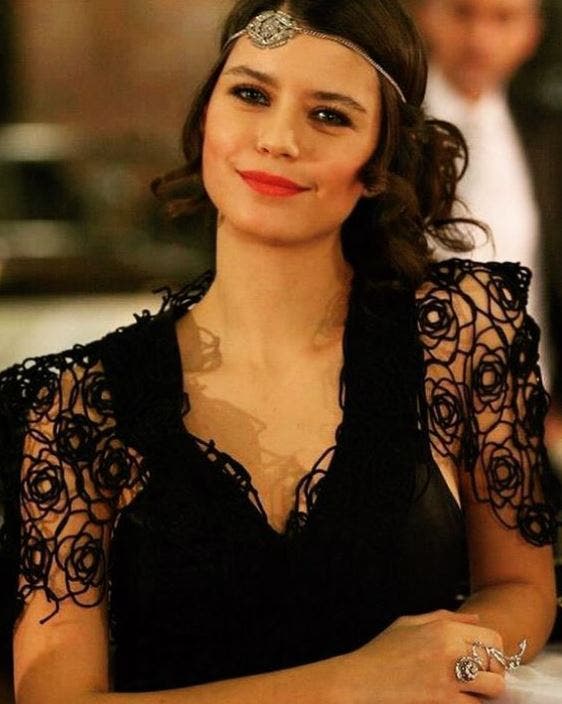 He also added that Beren had cut off all connections with the cast of the show and no one knows anything about her.

As during her marriage from Turkish star Kenan Doğulu, the couple found out the Beren is unable to have children, which is something she has always wanted.

The Turkish actress even went to the US to get treatment, but unfortunately,, nothing worked. And Beren was also having problems with her Kenan that almost reached for divorce.

Due to all these nerve wracking personal problems, Beren went into a very bad mental state. And that lead to Beren making her self as busy as possible, which lead to losing touch with her former co-workers

At first, before knowing what was going on with Beren's personal life, many fans were disappointed in Beren's weird and possessive behaviors, but it wasn't long until the news surfaced all around social media regarding the actress' private problems, and fans began showing empathy to the star.

Fans felt guilty for judging the actress without knowing what is going on behind closed doors. And the person who felt most guilty was her ex co-worker Kıvanç, because he understood very well the suffering a person goes through when they get the news that they are unable to have children. 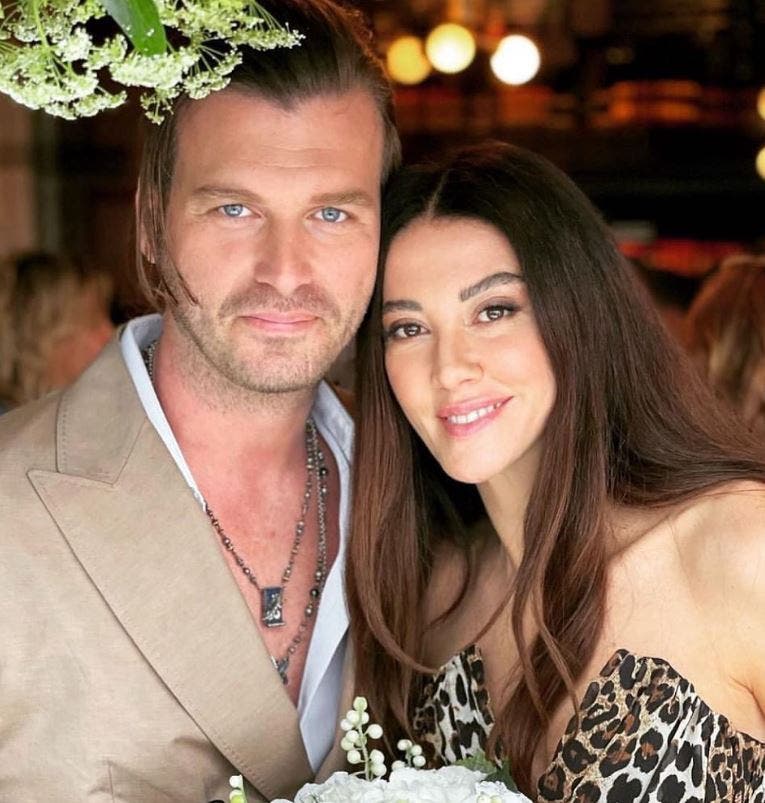 As earlier, his wife had the same problem, until a miracle happened and Kıvanç and his wife welcomed a baby boy a few months ago. 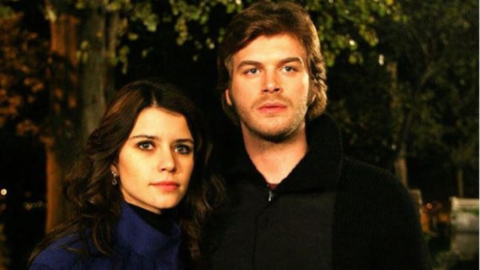 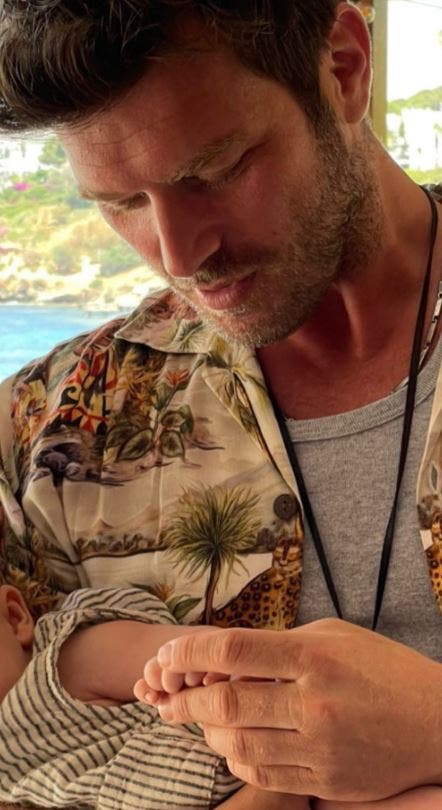 And for that, Kıvanç decided he wanted to end the feud between him and Beren, and it is confirmed that the pair will reunite for a second time to film a new romantic Netflix series.

Recently, Beren opened up about Kıvanç saying 'We have beautiful memories and I love him, and we don't have any feud going on''

And in a statement said by Kıvanç , the Turkish actor said: ''she is an amazing co-worker, maybe we are not the best of friends, but I still respect her.''