Will She be Okay? Turkish Star Elçin Sangu Gets in a Serious Car Crash

Published July 31st, 2022 - 08:51 GMT
Elçin Sangu gets into an accident
Highlights
The hero of '' Love For Rent'' suffers a serious traffic accident! 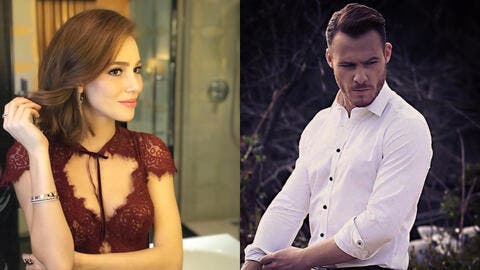 On Friday, the media revealed that Elçin Sangu got into an accident while headed to the gym. 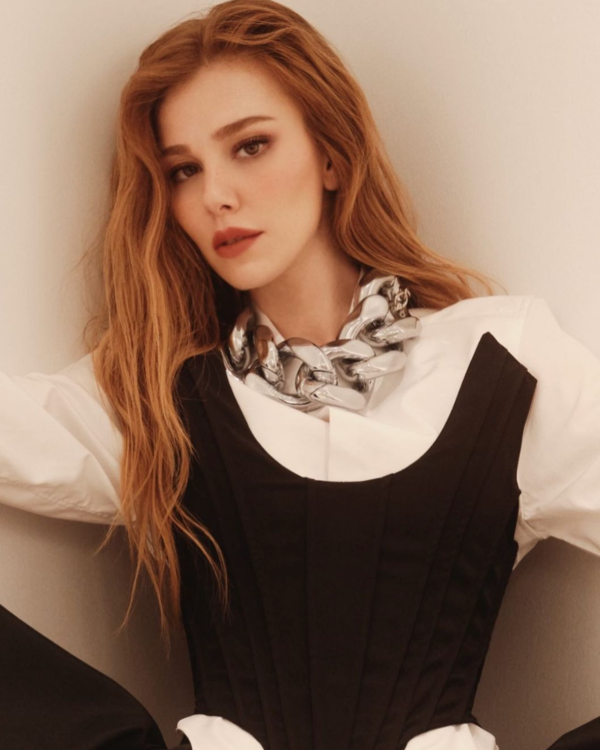 The Turkish star was on her way to the gym when her car crashed into a motorcycle, and Elçin Sangu rushed to check on the driver of two-wheeled vehicle, luckily he was okay.

The Turkish media revealed that the motorcyclist was in fact in good shape and did not to be rushed to the hospital.

No further details were given. 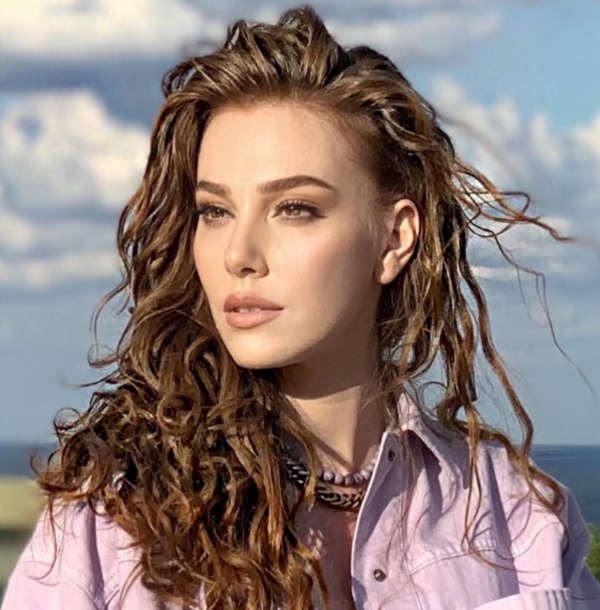 Elçin Sangu is a famous Turkish actress who rose to fame while starring in the Turkish rom-come series Love for rent, 'Hob Lel Ejar' (Kiralık Aşk). 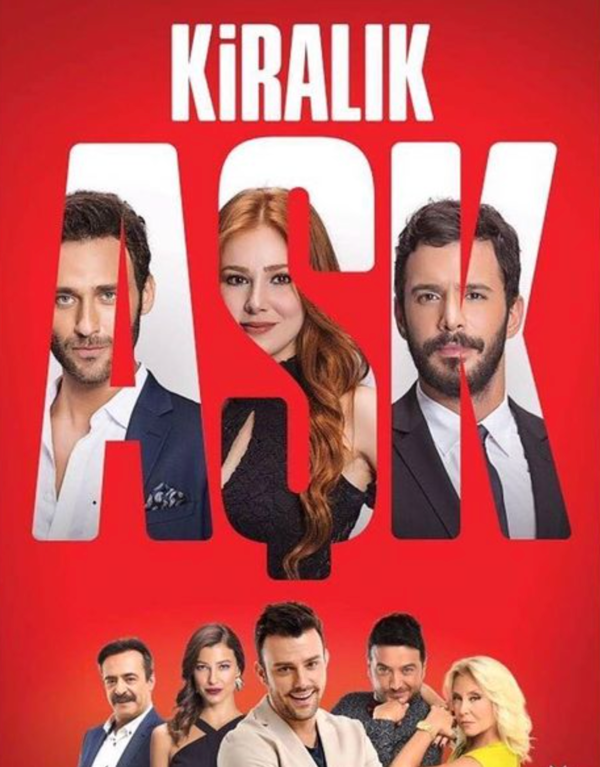