Saudi social media star Hind Al-Qahtani has attacked both Rayan Jailer and Yasser Al-Faisal, after spreading rumors about arresting her for exploiting her children on social media. 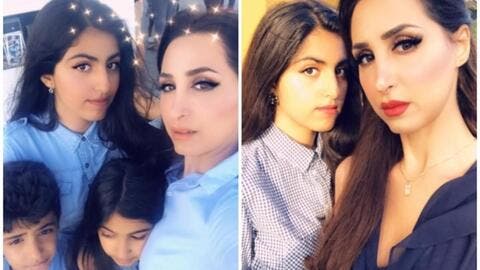 Is It True That Hind Al-Qahtani Is JAILED in San Diego on Charges of Exploiting Her Children?

Hind responded to Yasser and said: "Tell this cursed person that if he has a shred of manliness or credibility, let him reveal the fake report claiming to be on the US government website, as long as anyone can check it, as he puts it, but he can't, you know why, Because, as usual, he is a liar and has no credibility."

Al-Qahtani added: "Look at the liar what he wrote with confidence! He is the most dishonorable person on social media. I do not know how to believe a psycho who cannot reveal his identity, even his pictures are taken from the Internet."

Hind also attacked Saudi social media star Rayan Jailer, describing him as malicious and sick, and confirmed in a video that the picture of the report is fake, and called on God to afflicts him with intellectual and physical disability, and made it clear that he provokes the audience through his claims that he sympathizes with her, which is the exact opposite. 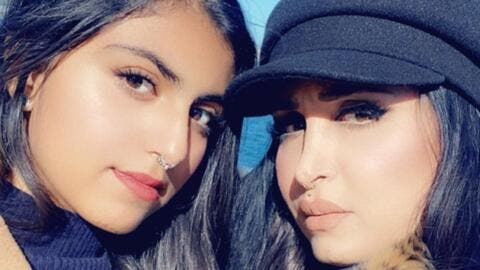 'That Is Called Pedophilia'! Hind Al-Qahtani Sparks Wide Outrage for Filming Her Daughter's Behind (Video)

Then she commented that Rayan is more cow than Yasser.