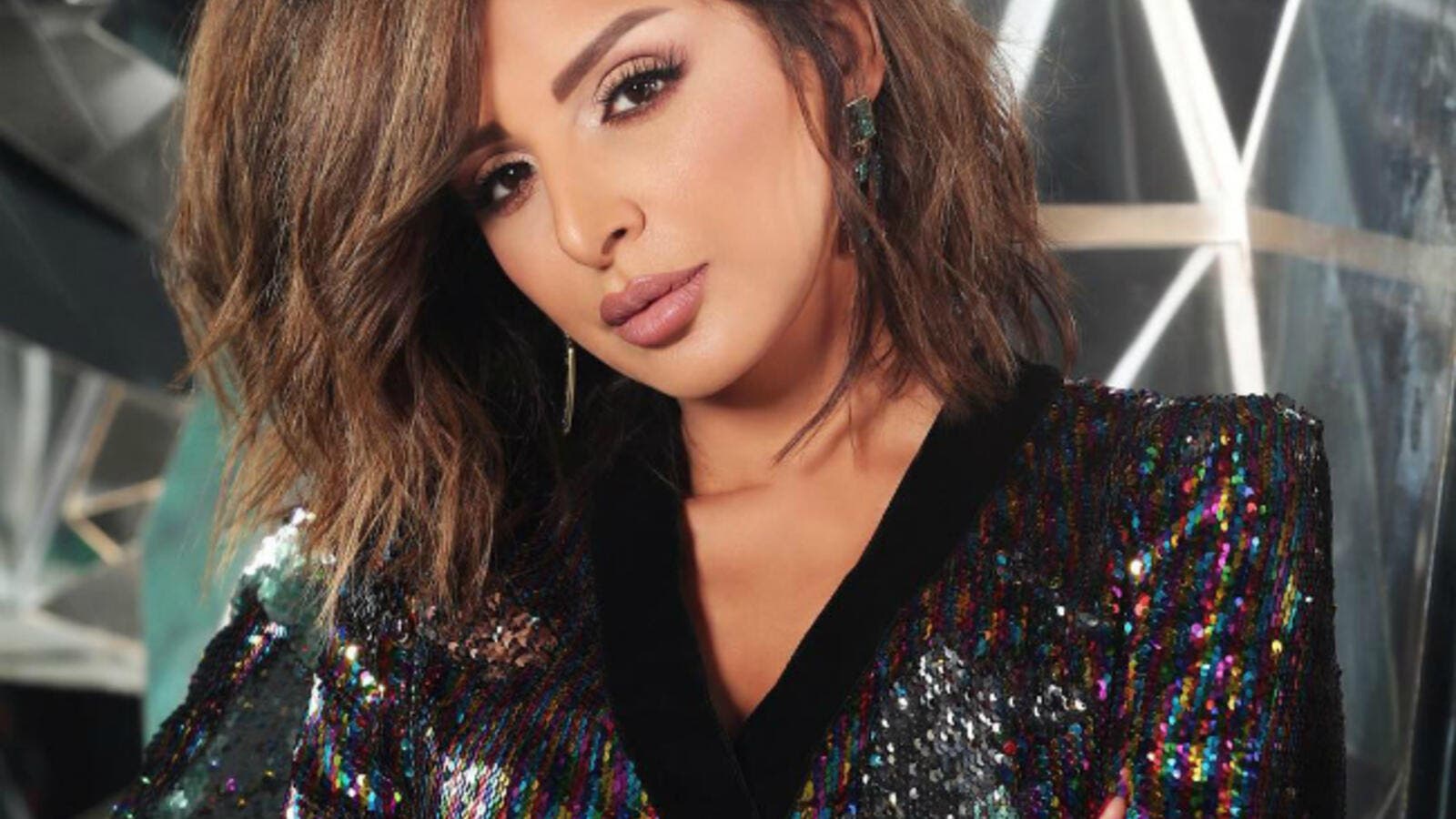 Angham and her new husband are heading to Kuwait on the 21st of February for a concert in "Hala Febrayer" festival.

News has spread about Angham's marriage to Egyptian music arranger Ahmed Ibrahim, who has collaborated with Angham on six songs in her new album.

Based on news reports, Angham and Ahmed got married officially and they traveled after to perform umrah together, then they headed to the French capital Paris to celebrate their marriage and they also celebrated Angham's birthday (on the 19th of January).

Ahmed and Angham won't specify the date of their wedding ceremony until they are back from Kuwait that they are heading to on the 21st of February for Angham's concert in "Hala Febrayer" festival.

Ahmed Ibrahim is already married and has two sons from his first wife Yasmin Issa, who happens to be the daughter of director Tareq Al Arian's sister, who was rumored to have broken down after she heard news about her husband's marriage to Angham, yet those rumors were denied soon after as Ahmed and his first wife had agreed already to separate calmly a long time ago. What is standing in the way of the divorce is some issues that the "ex" husband and wife are trying to settle based on some sources.

These same sources have denied what is being said about a dispute between Ahmed and Angham from one side, because Ahmed's first wife happens to be Assala husband's niece (yes, confusing and complicated!). Apparently, Ahmed is still working on a song for Assala and is on good terms with her, and Assala's long term strong friendship with Assala is not affected.

Ahmed had already talked about his happiness to be working with Angham and considered it the best thing that happened in his career, he said "I enjoyed the experience of having you record your voice on all the songs of your album, congratulations Angham, the closest work to my heart in 17 years"

Angham also talked about Ahmed in a phone call during a radio show saying "Ahmed is one of the people I am most comfortable with, and one of the people who is standing by me, Ahmed gets me when I am behind the microphone, I want to tell him that he is one of the most important people in my life right now"

Angham released the first new song from her upcoming Egyptian album due to be released on Thursday titled "Ya Retak Fahemni" (If Only You Get Me) and the song is already receiving success.