'I Thought She Was Georgina Rodríguez'! Yasmine Sabri Is a Carbon Copy of Cristiano Ronaldo's Girlfriend (Pictures) 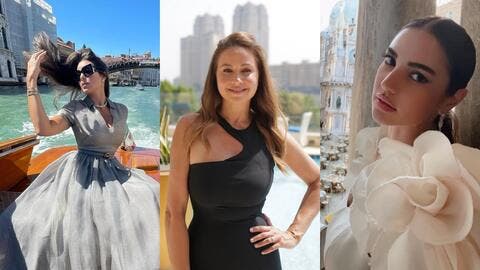 The cover girl sported a body-hugging purple dress with pointed shoulders as she sat on a boat in Lake Como, Italy. 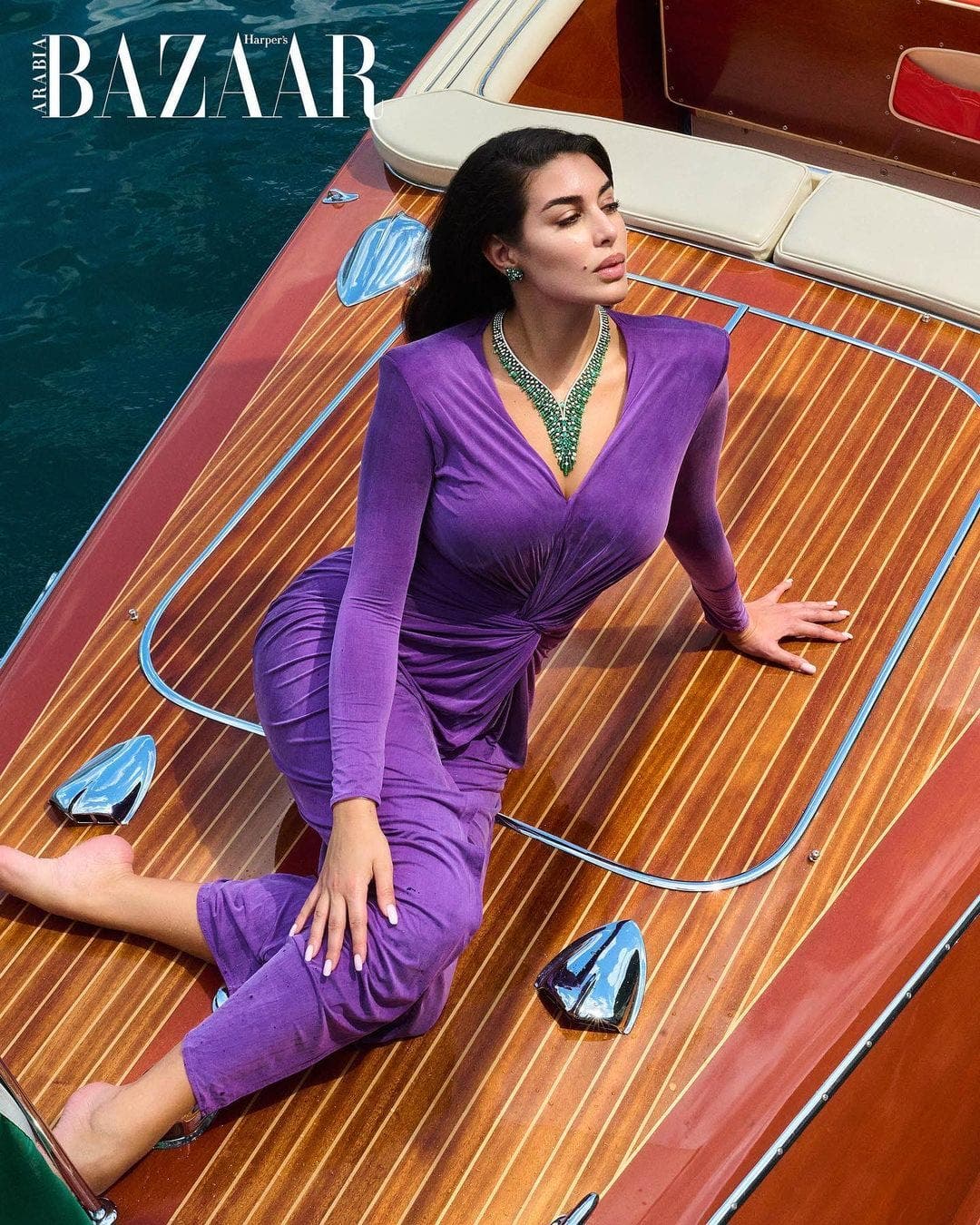 Social media followers left comments like: 'She looks exactly like Georgina', 'I liked her picture thinking she is Georgina', 'That's it Yamine, you are very Georgina', 'Delete Georgina' picture, artist!', 'Georgina is driving you crazy', 'I swear I thought you are Georgina'. 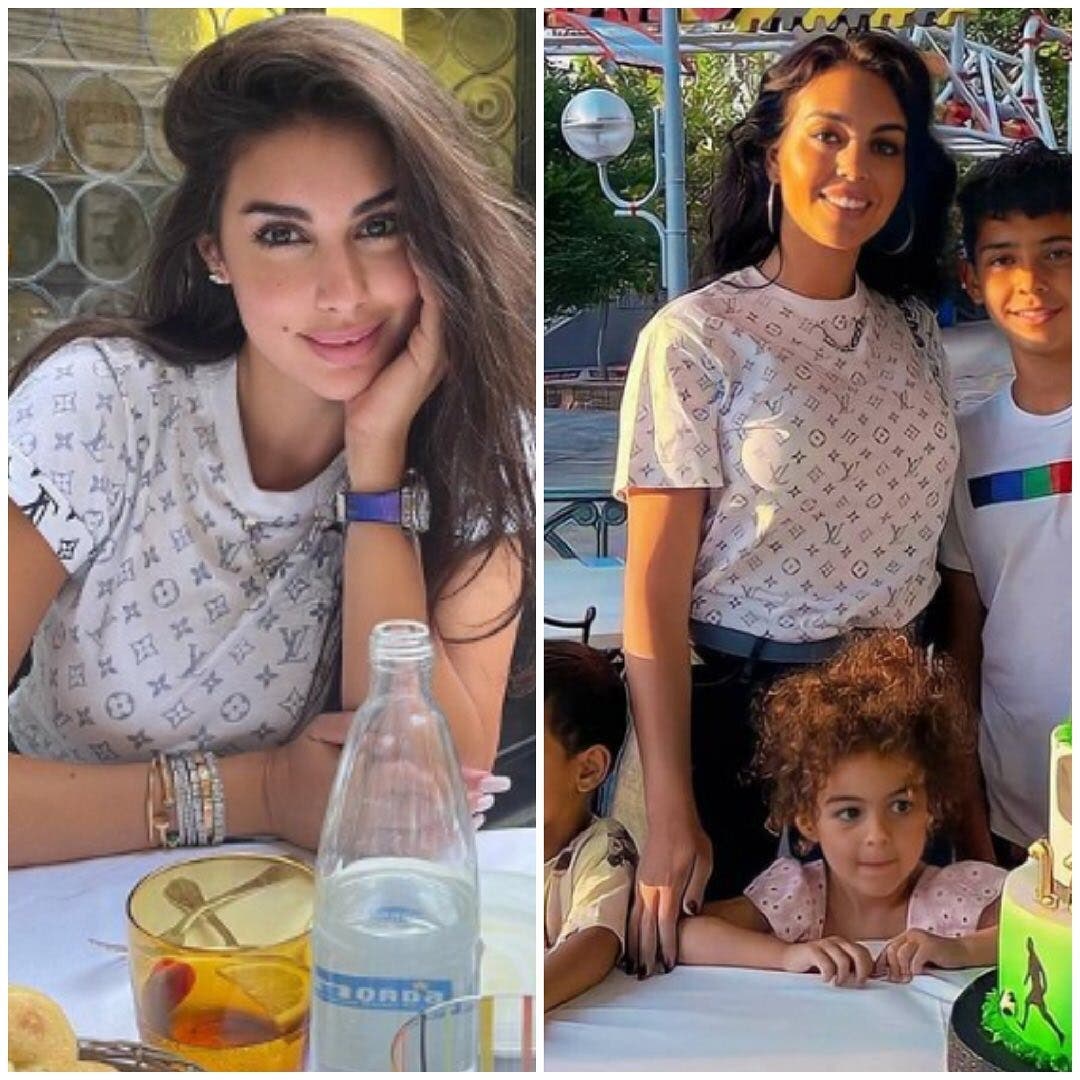 A number of followers said that Yasmine took advantage of this comparison, and intentionally began to resemble Georgina Rodríguez's styles and makeup, so that she could remain the subject circulated on media and social media.

While another group of followers have defended Sabri and said that there might be some possible similarities between the two stars in features, but Yasmine Sabri does not need to imitate any star, because she already has the qualifications that make her an international icon. 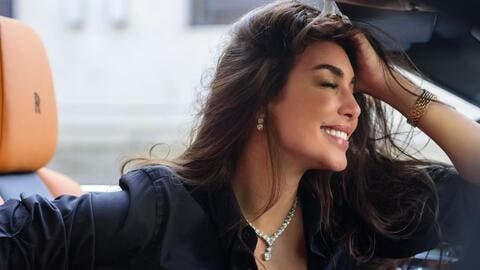 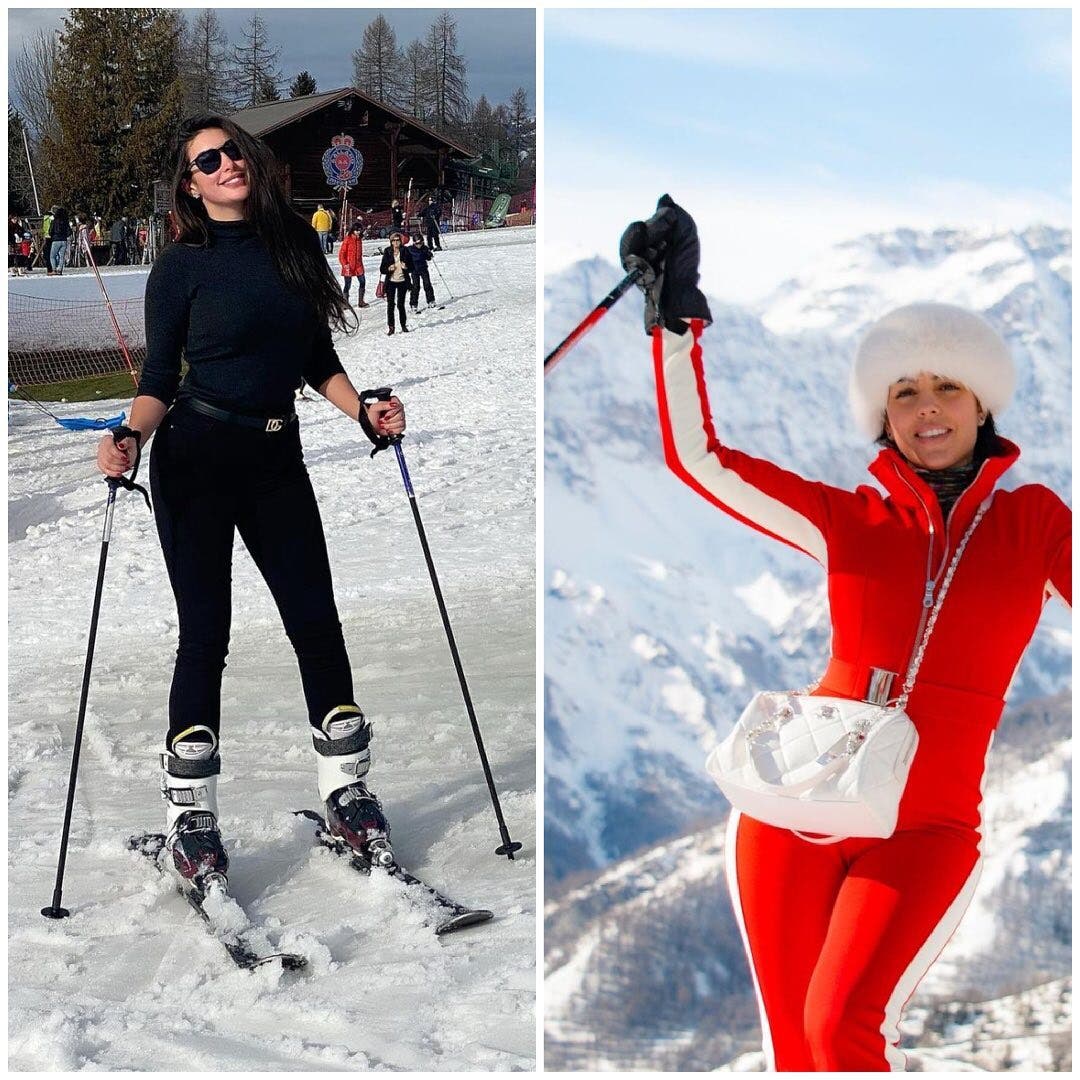 In the previous months, Yasmine Sabri was accused of publishing pictures of Georgina Rodriguez on Facebook for comparison reasons in fashion, hairstyles and facial features.

At the time, Yasmine was forced to respond to those accusations by saying: 'I do not have any account on Facebook.. This is a fake account and I'm going to shut it down... It's impossible to talk like that about anyone.' 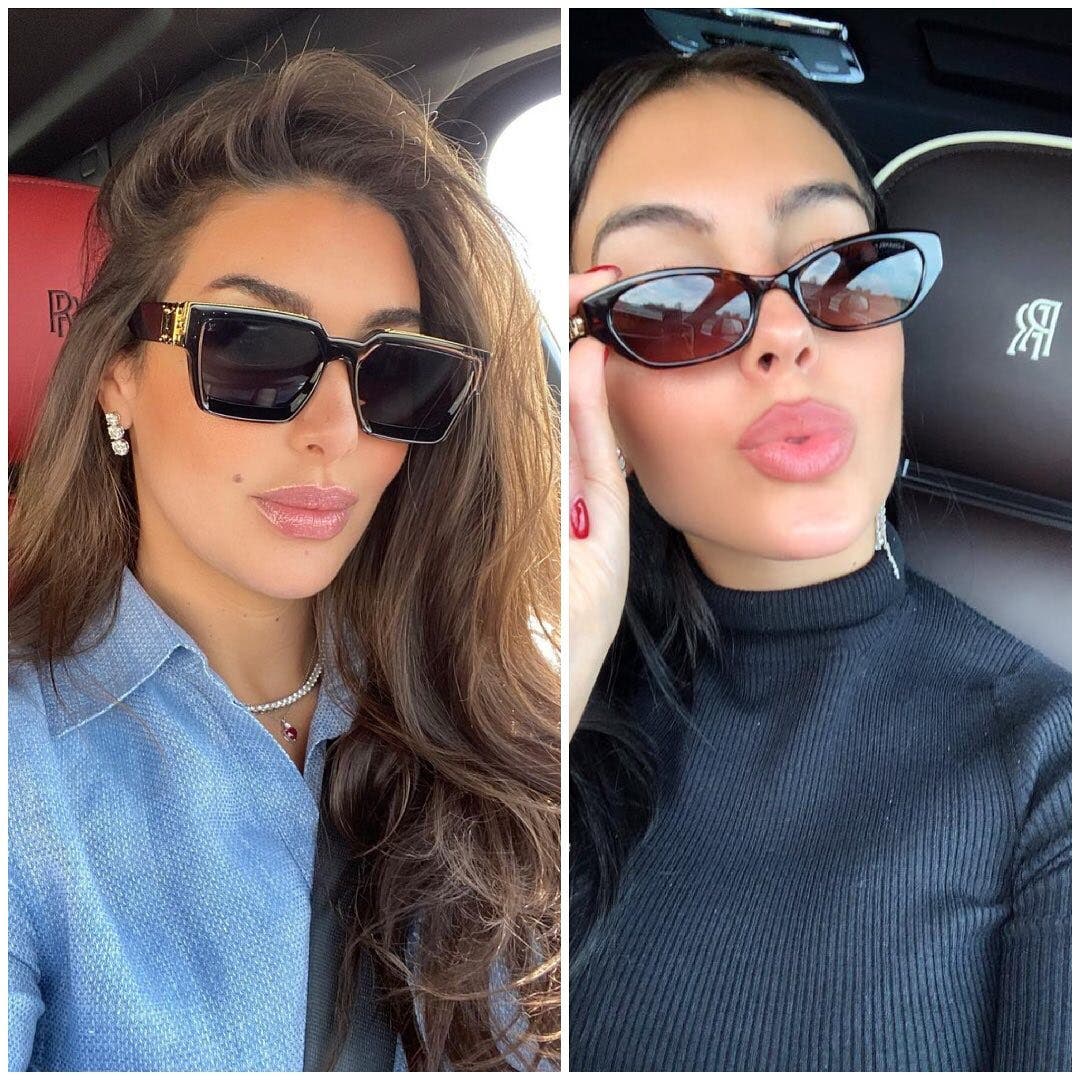 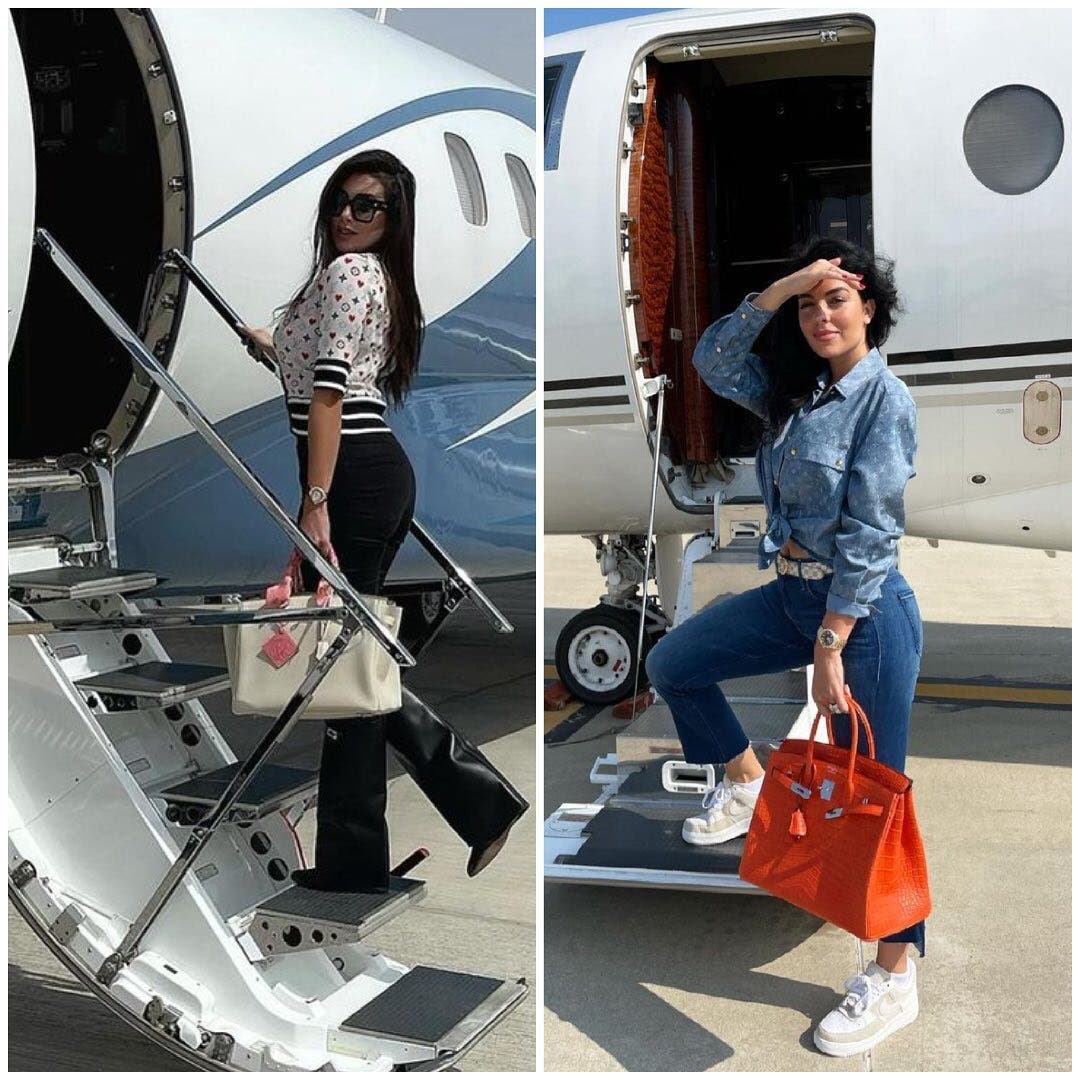 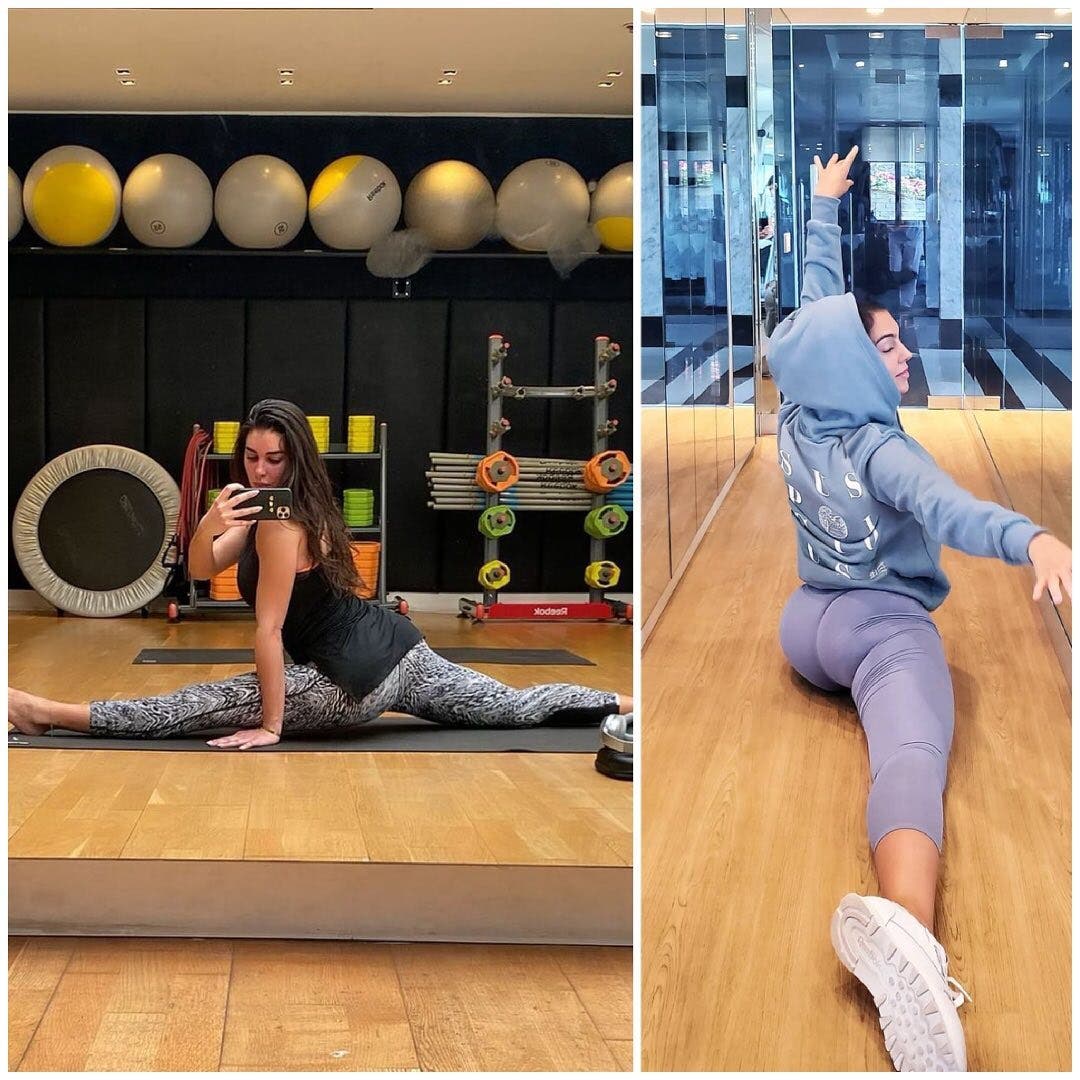 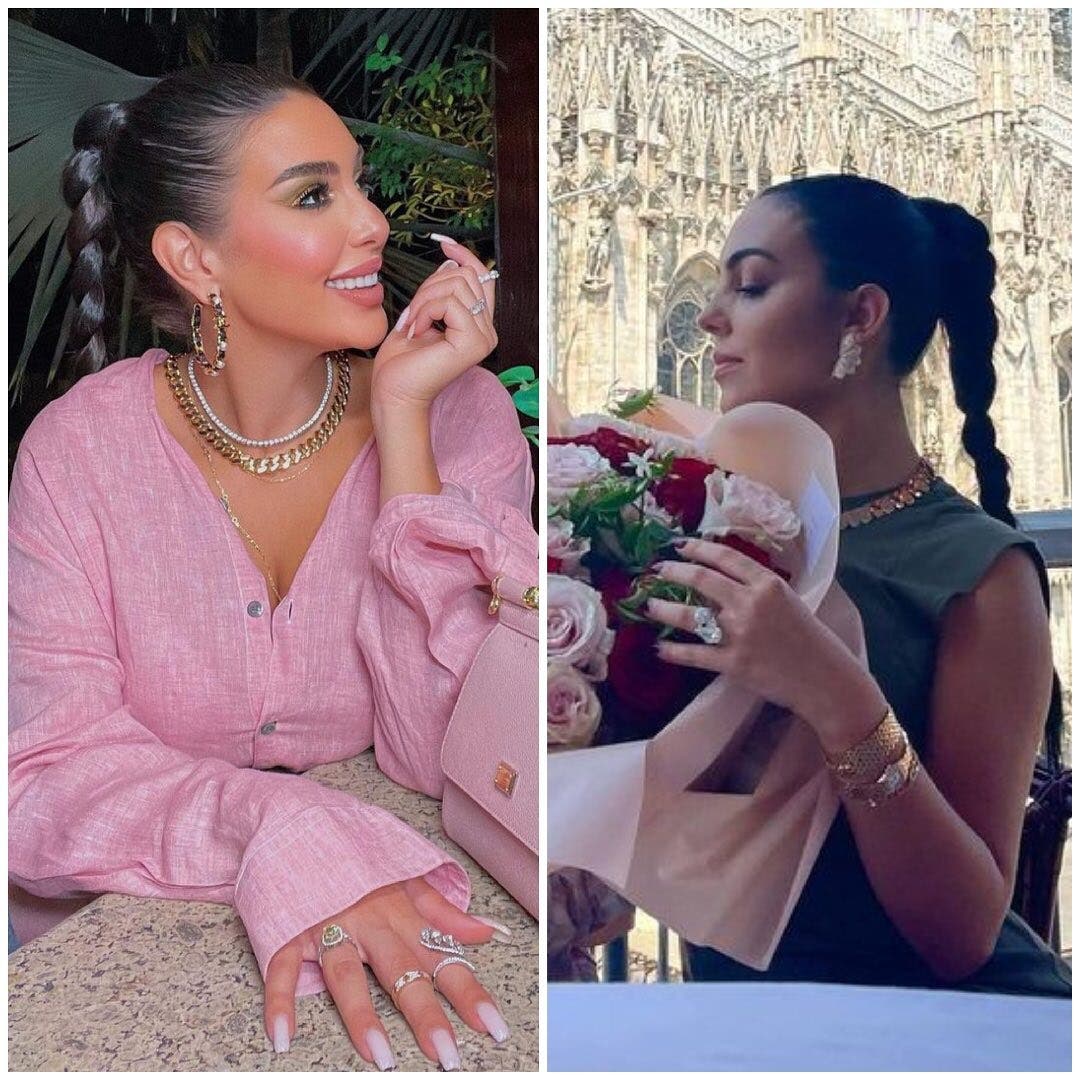 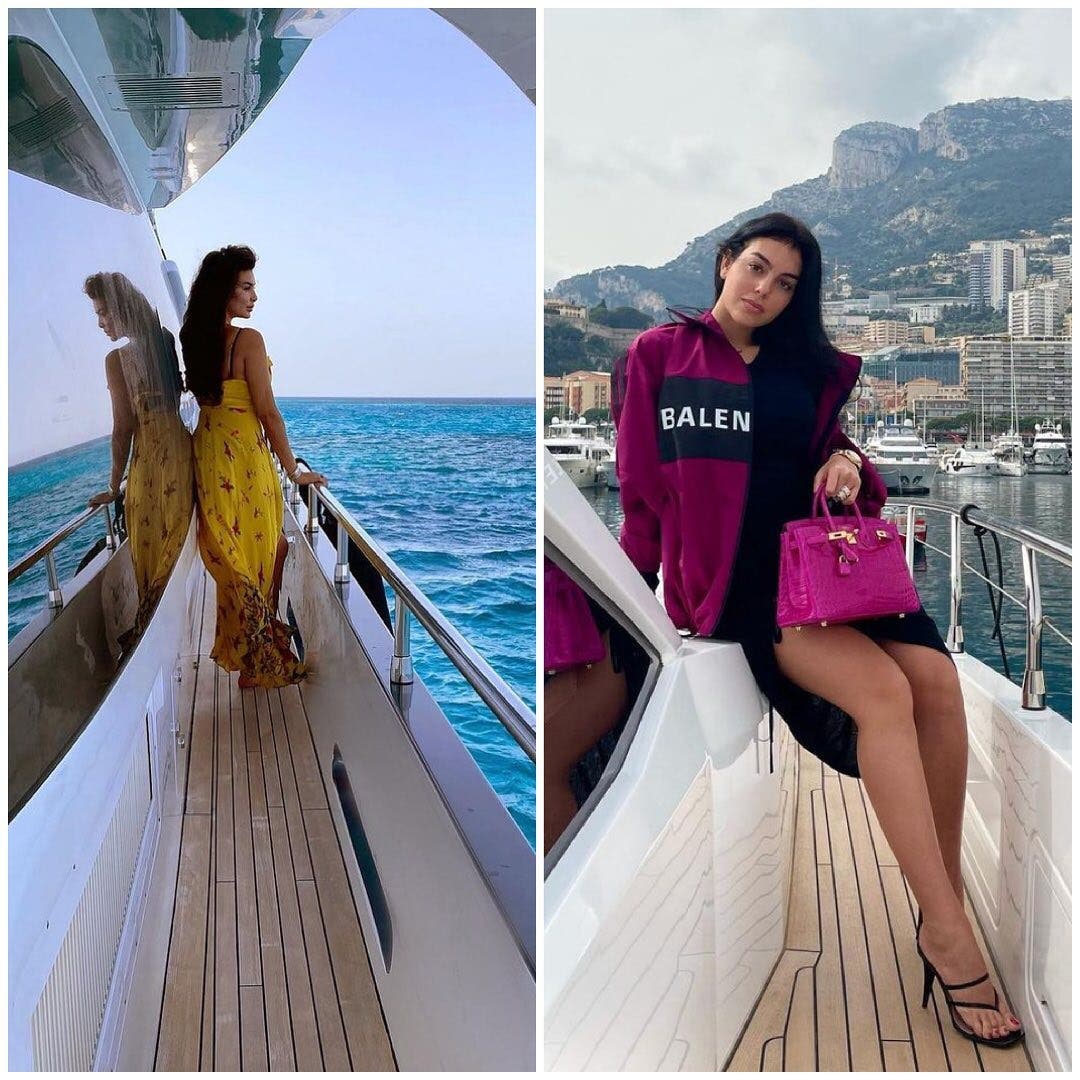 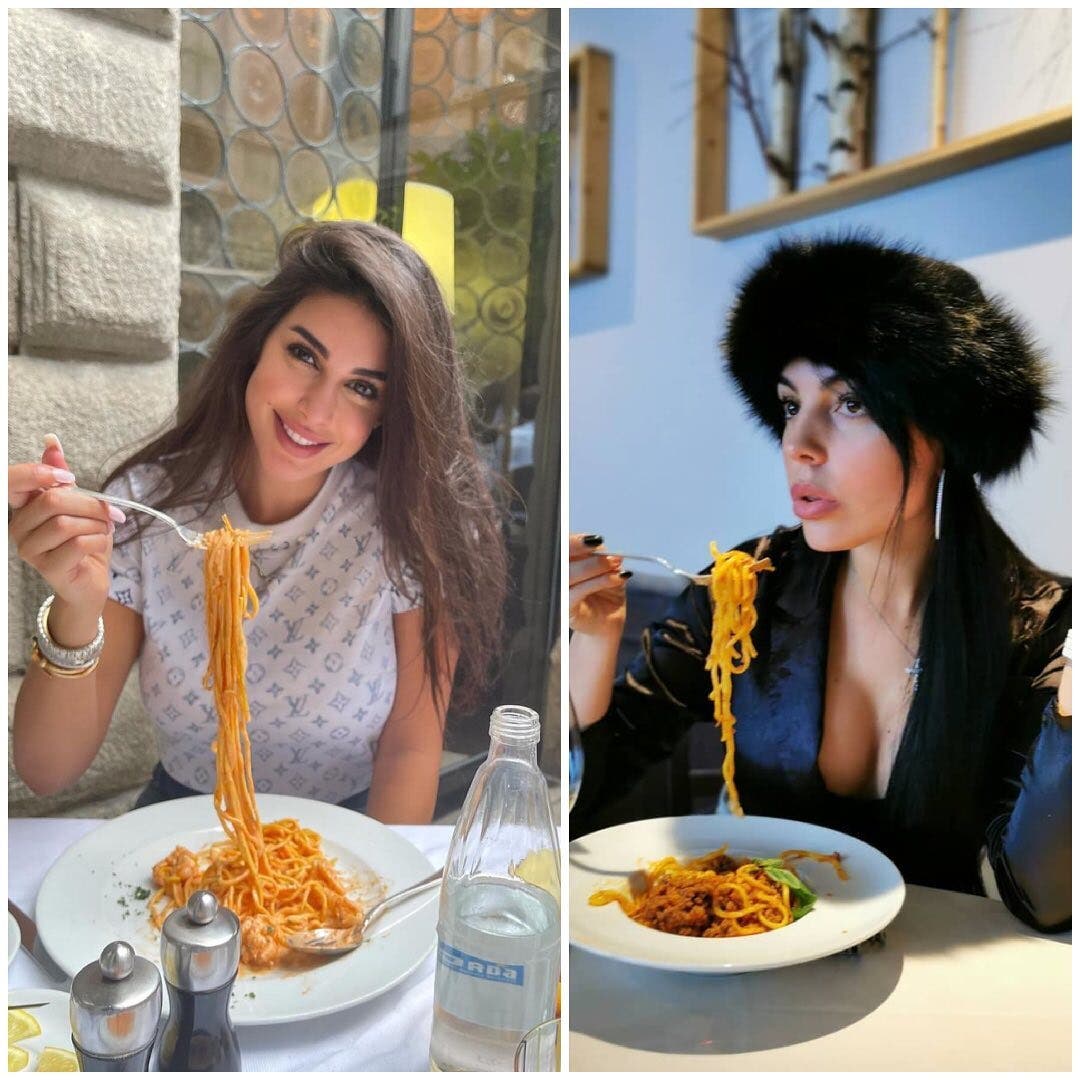 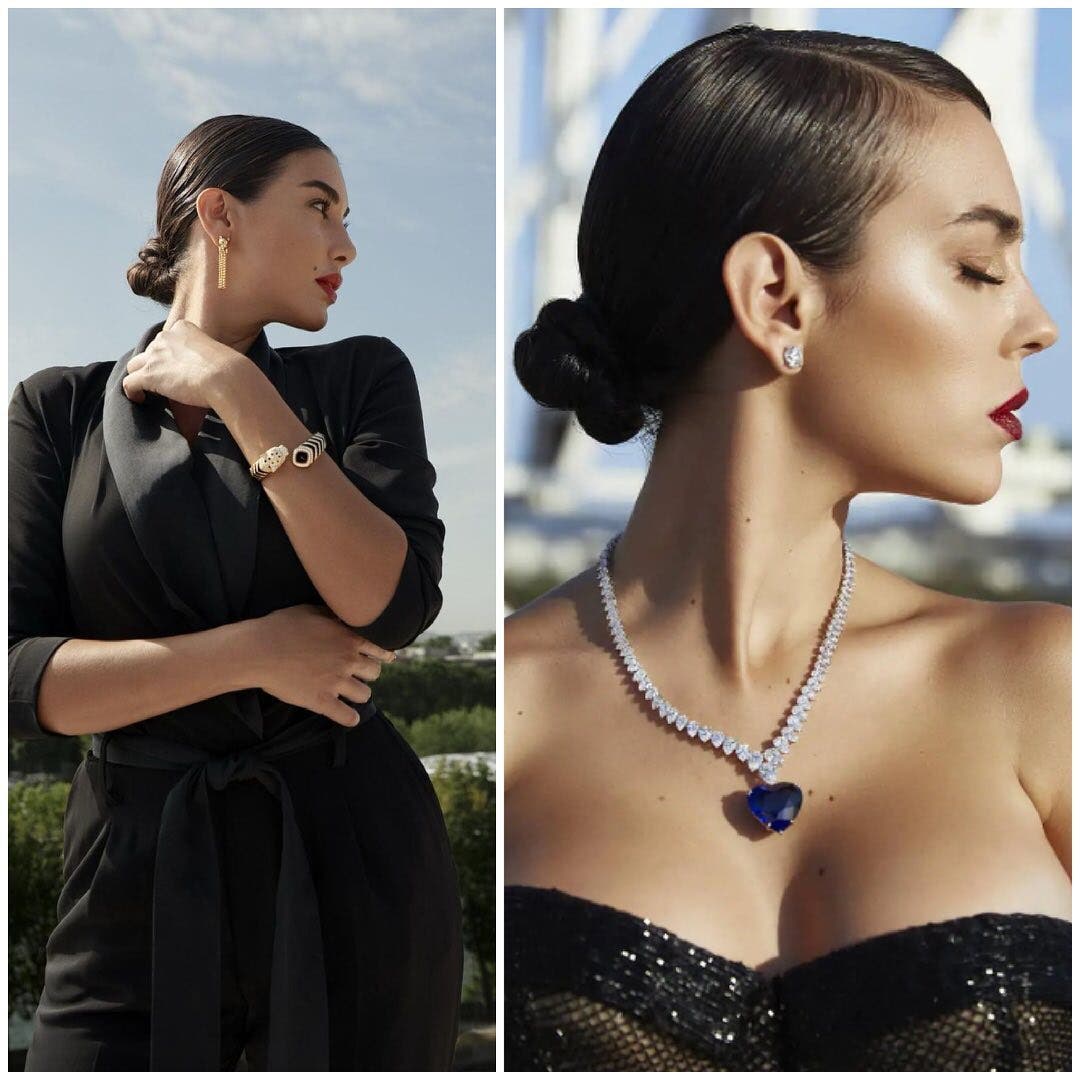