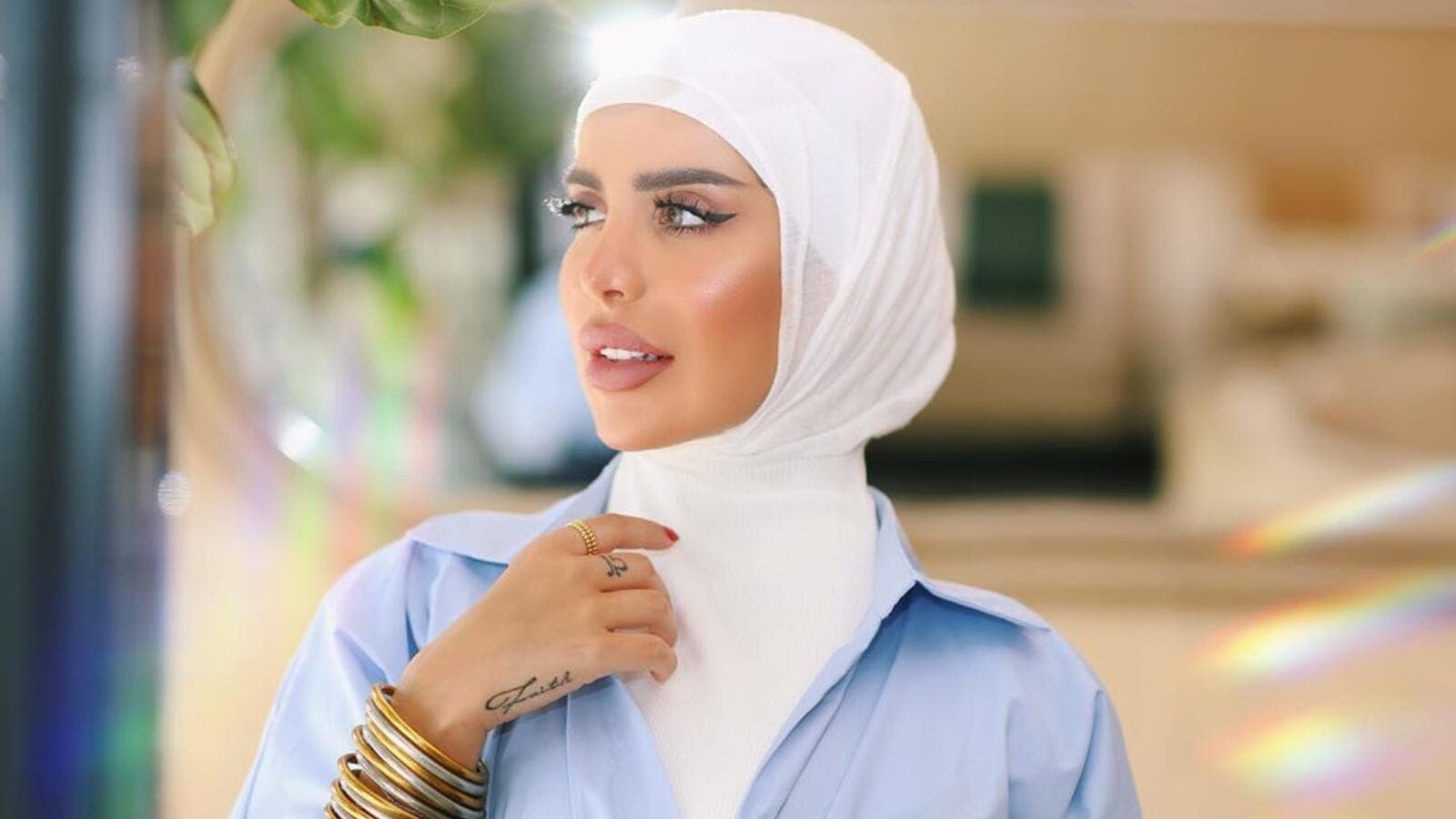 Kuwaiti fashionista Zori Ashkanani was attacked after she published a video of herself talking about having a plastic surgery including lifting and tightening her posterior.

People on social media expressed their shock over the video and Ashkanani's frank announcement, as some felt the Kuwaiti fashionista was disrespectful to her hijab, commenting with the Arabic idiom: "Those who are shy have died."

Others wondered whether the operation will be performed by a male doctor, questioning how she could even allow a man to examine her body, especially since she wears the hijab.

And some felt that Zori's announcement was a huge mistake. They suggested that even if she wanted to undergo the procedure for personal reasons, it's not ideal for her to share such sensitive information with her audience so boldly.