Importance of Korean Cinema in The Global Industry 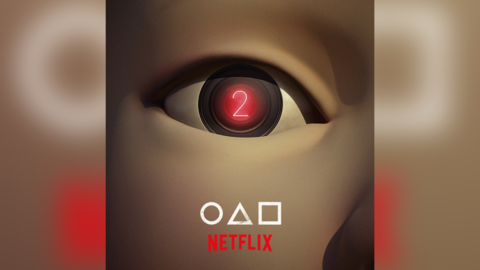 Korean cinema have recently been able to occupy a large position in the global industry.

Korean productions have also been able to compete against international films that have had their prestige and importance for many years. That is with speaking in the Korean language with the presence of subtitles and translation in some cases. 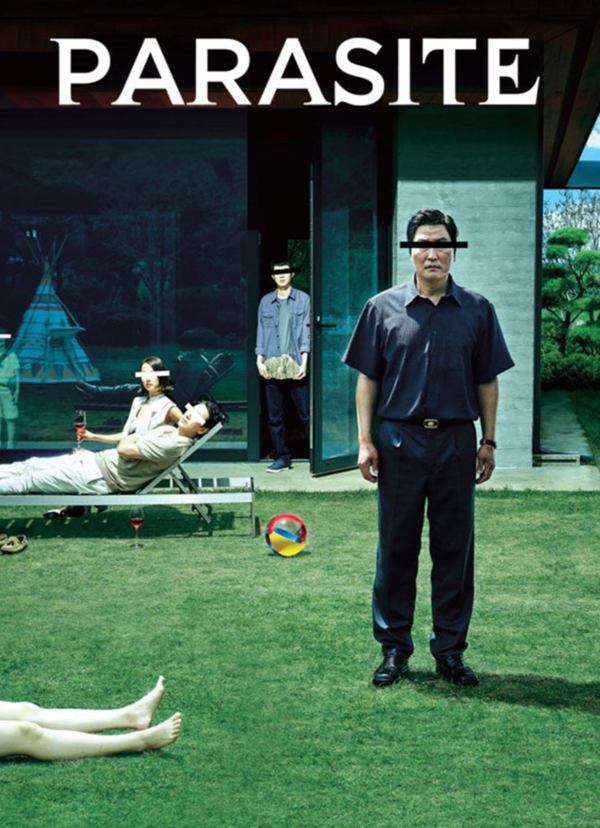 Parasite won 127 awards, including Palme d'Or from Cannes festival in 2019, later on, it received not one, but four Oscar awards in 2020, as the awards gained were for best director, best film, best foreign movie, and best original screenplay. 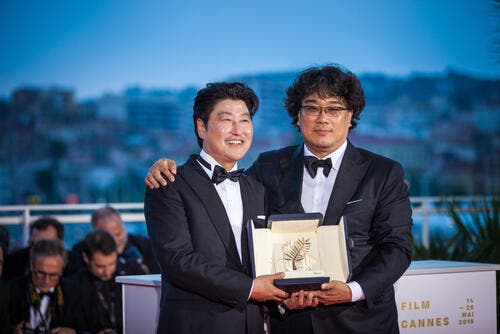 Since the release of Parasite, Korean Cinema began appearing heavily, and the cast and crew of the Korean works gained wide fame and recognition, after they were largely marginalized from the global cinematic world. 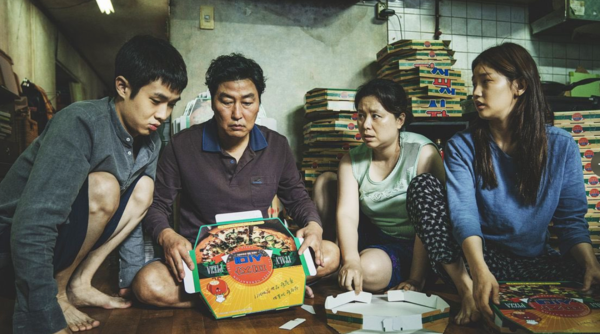 In addition to the various awards won by Parasite, the Korean production also received 254 Million US dollars by the international theaters in which it was shown for a while, and then its presentation on the Hulu network from achieving the highest viewership rates in the first period of the show. 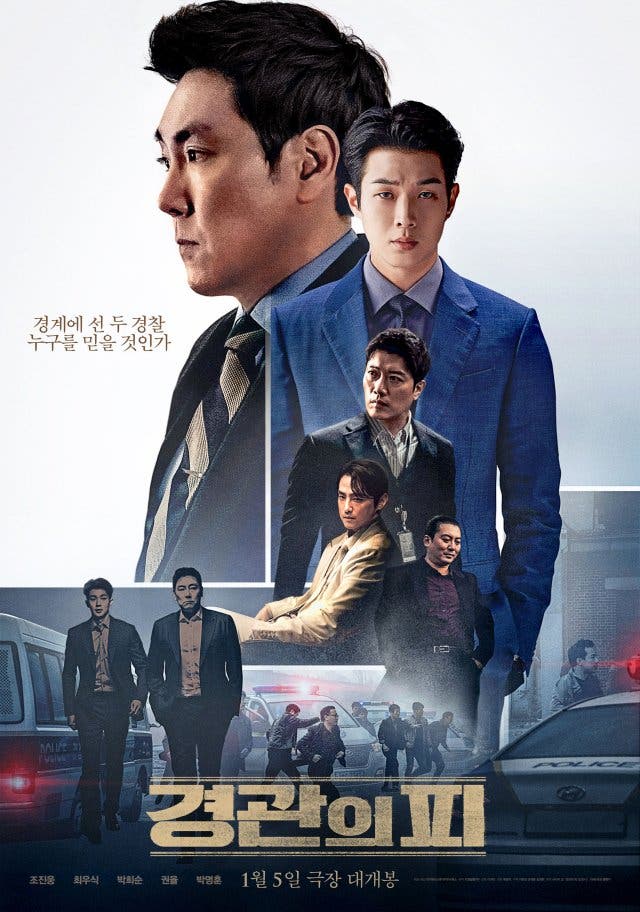 Soon after Parasite, a new movie came to light in 2022 'The Policeman's Lineage'  however, it was not as successful as Parasite.

The release of the Korean series Squid Game was a major turning point in the world of Korean drama since the beginning of the announcement of the work, due to the story of the series and its great promotion, which made it one of the most watched non-English language series during a very short period of time. 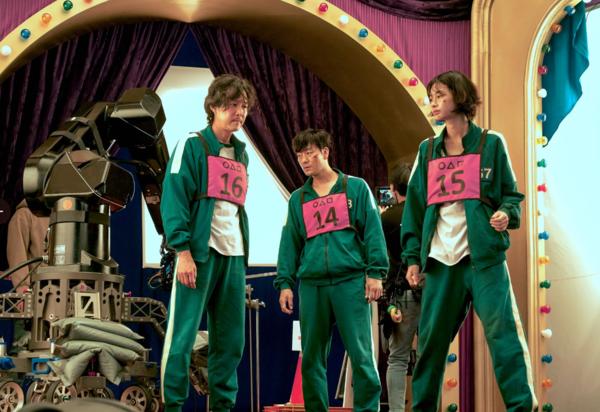 Because of the great success achieved by Squid Game, the producer of the work decided to renew it for a second season.

No details were announced, except that the dramatic plot will be different from what the first season took place, and the series also won 3 SAG Awards out of 4 nominations for the Korean series, it was also nominated for several awards in the Emmys and BAFTA's. 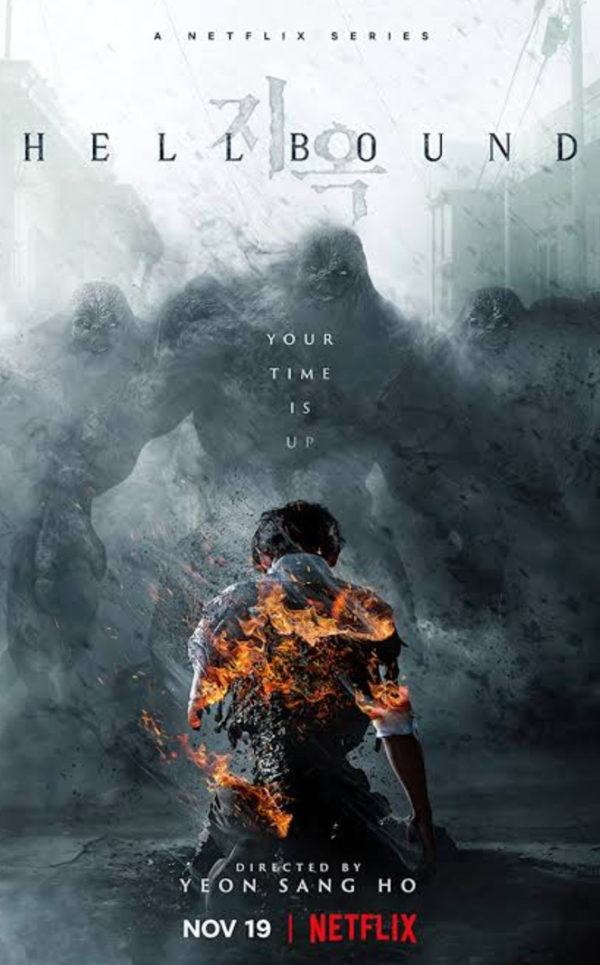 The success of Korean series did not stop at Squid Game, but Hellbound managed to pull the rug out from the bottom of the Squid Game series, achieving new records in viewership rates, as Hellbound was reported to be the number one most popular TV series in the world on November 20 From last year 2021, and that was just a day after the series' release.

Hellbound ranked first in regions such as South Korea, Mexico and Belgium, as well as in the top three in the United States, Canada, Germany and others, and the show was also one of three Korean dramas in the world's top 10, along with Squid Game, in November of Last year 2021.

Korean series: All Of Us Are Dead

The Korean series All Of Us Are Dead, which was launched at the beginning of this year 2022, has re-shed the light on the Korean drama again, as the work during its presentation period was able to achieve great success through Netflix, and dominated the 10 most watched series for a long period of time, Compared to previous series. 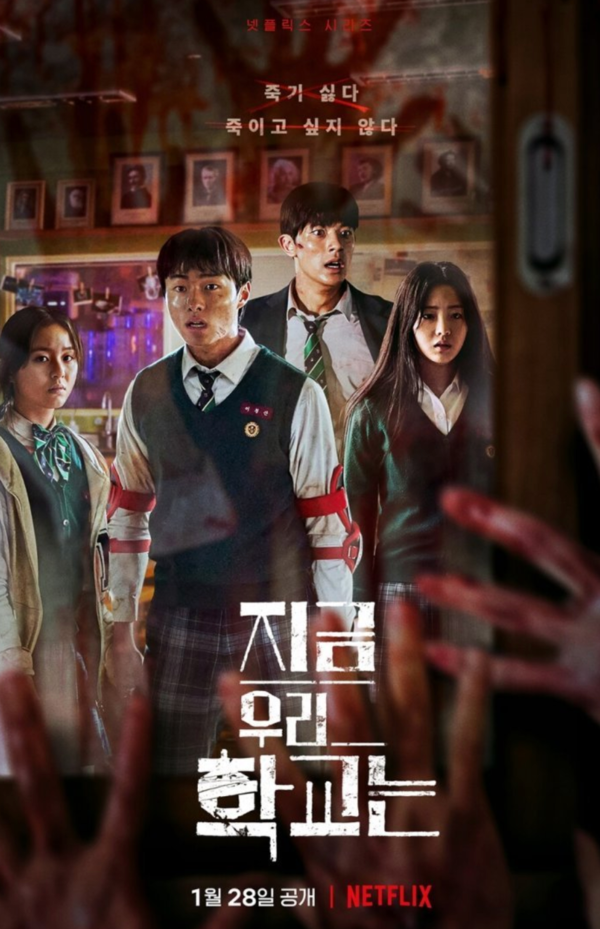 Thus, the success achieved by the first season of the series All Of Us Are Dead helped to renew the work for a second season, and work is scheduled to start on the new season during the coming period, to be released during the next year 2023. 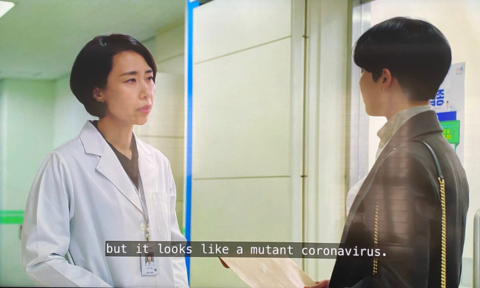 Netflix is one of the platforms that has focused heavily on Korean drama, as the number of productions that have been released has increased and is scheduled to reach about 28 productions, varying between films and series, this year. 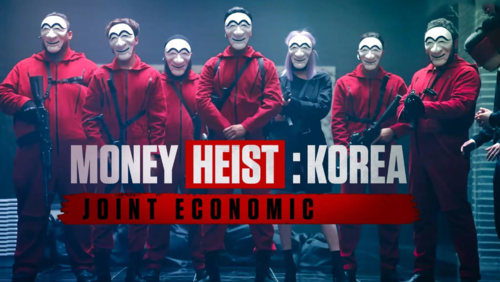