Published December 9th, 2022 - 10:53 GMT
Celine informed fans in two pre-recorded videos uploaded on her Instagram page that she would be focusing on her health
Highlights
A video of Celine Dion talking to her followers and disclosing that she has "stiff person" syndrome

ALBAWABA- A video of Celine Dion talking to her followers and disclosing that she has "stiff person" syndrome, a "very unusual" neurological condition that can cause muscle spasms and incurable neurological problems, was released on her official Instagram account. 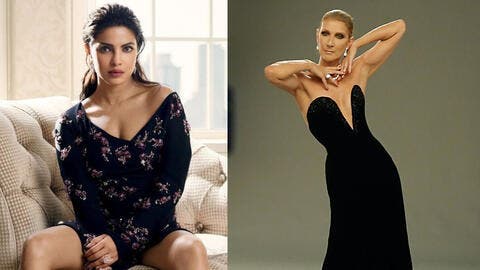 Celine Dion to Star in a Rom-Com Alongside Priyanka Chopra

"Hello everyone, and I apologize for all the time I took before reaching out to you, I missed you so much, and I can't wait to come on stage again and chat to you," 54-year-old Celine Dion wrote on Instagram as she began the video.

"You know, I've always been an open book. I wasn't ready to say anything before, but now I'm ready. I have been battling with my health issues for a long time. It was incredibly difficult for me to take on these obstacles and talk about what I've gone through," Celine Dion continued.

Her diagnosis of stiff person syndrome (SPS), which she claimed, "affects one person in a million people," was eventually made public. 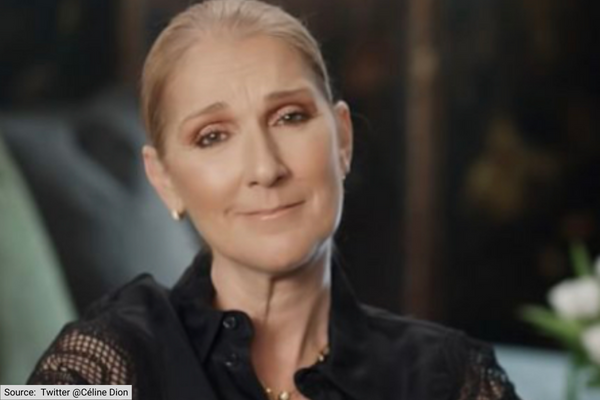 SPS is described by the Cleveland Clinic as "an uncommon autoimmune movement illness that affects the central nervous system (brain and spinal cord) and causes stiffness in the trunk muscles at first, followed by the legs and other body muscles over time."

After the video was posted, thousands of her fans expressed their sympathy and sent her letters of support and encouragement, urging her to get through her illness, get better, and perform again as soon as possible. 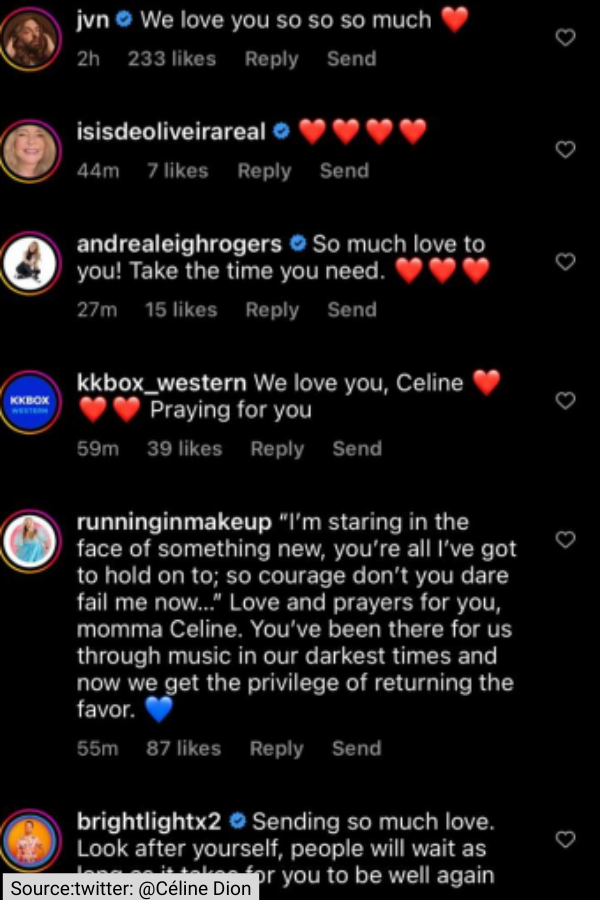 After that, Celine Dion finished the video by outlining the specific issues she was having, such as mobility issues. While we are still learning about this uncommon condition, we now know that it is the cause of all the convulsions I was experiencing. Unfortunately, these cramps affect every aspect of my daily life, sometimes preventing me from being able to walk and not allowing me to use my vocal cords to sing the way I used to.

Celine informed fans in two pre-recorded videos uploaded on her Instagram page that she would be focusing on her health and would therefore have to postpone her European tour stops. One of the videos was in English and the other was in French.

"It pains me to tell you, today, that this means I will not be ready to resume my tour of Europe in February. I have a wonderful team of doctors working with me to help improve as well as my dear children, who support me and give me hope.
Celine completed the video with very moving words: "I work hard every day with my sports medicine therapist to rebuild my strength and ability to perform again. But I must admit that it was a struggle because I could do nothing but sing. It's something I've done all my life. And that's what I love to do the most." 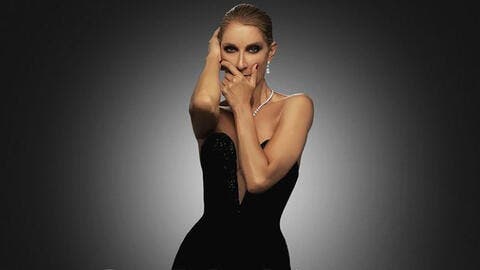 She ended the video by saying: "I miss you so much, I miss you all, I miss being on stage and performing for you. I always give 100 percent when I do my performances. But my situation does not allow me to present that to you now. I have no choice but to focus on my health at this moment. I have hope for recovery. That's my focus, and I'm doing everything I can to recover. I would like to thank you very much for your encouraging desires for love and support on my social media. It means a lot to me. Take care of yourselves, I love you guys so much, and I really hope to see you again, soon, thank you."

Two days ago, Celine Dion posted an old video of her performing the song "Miles to Go (Before I Sleep)" from her famous album: "Let's talk about love" and wrote what it means that this song was released individually only in Canada and that the video includes footage and scenes of the filming of the famous song from the studio.