Published September 18th, 2021 - 04:32 GMT
Lawson also revealed that most of the songs are based on true events and real people.
Highlights
Founded in the 80's Bluenose B returned with brand new single ‘Mother's Love’,  which was released back in July.

The band, whose members are Stephen Lawson, Mike Lawson on the drum, Dave Billows as a singer, and John Briady on guitar, was a post-punk band that played on 'radio 1' shows such as John Peel, Janice Long. 'We were relatively successful playing Dingwalls and the Rock Garden.' Lawson said.

However, after the band split, Stephen decided to continue with the name, ''t I continued with the name and used many Liverpool musicians. I continued writing the songs and playing bass and guitar and keyboards as well as singing. We toured with the Mighty Wah, the Farm, and many other bands. Eventually, I moved on to just writing songs and music.''

The songwriter went on to talk about the band's name and the reason behind it, ''Bluenose B came from standing in the cold when I was a young out-of-work musician, trying to get money from the Department of Work. Myself and the other guys standing there had Blue noses.''

Bluenose B's latest single is called 'Mother's Love', the song tells the story of a mother, protecting her son who has stabbed another man to death, the inspiration comes from a true story where Lawson's friend lost one of his students in a knife attack.

Lawson also revealed that most of the songs are based on true events and real people.

''I like to use powerful and disturbing Lyrics to get these stories across. I also try to counterbalance the unpleasant lyrics with music filled with harmonies and flowing guitar and keyboard lines.''

Almost 10 months ago, Bluenose B released their track 'Another Place' which has a very minimalistic approach for its music video, ''Another Place" is an art installation on Crosby beach by Sir Antony Gormley. It is about a hundred yards from my mum's house. When she became terminally ill and myself and my siblings were caring for her I would walk down to the beach and look at the statues. it is a very beautiful and spiritual place, going there helped me when my mum finally passed away'' the guitarist said.

Lawson also noted that 'Another Place' is his favorite track, as it reminds him of his mom who passed away. ''I believe although it's a sad song there is an element of hope in it. I also really enjoy Mothers Love as it is my Tallahassee Bridge.''

On another note, the songwriter -who is also a poet- told us about his future plans and upcoming performances, ''I am practicing now and hope to announce some dates in the near future. I am also working on the new album and will be releasing the first single in a couple of months. I would love to visit the middle east and perform there. Hopefully, I will get the opportunity soon.'' 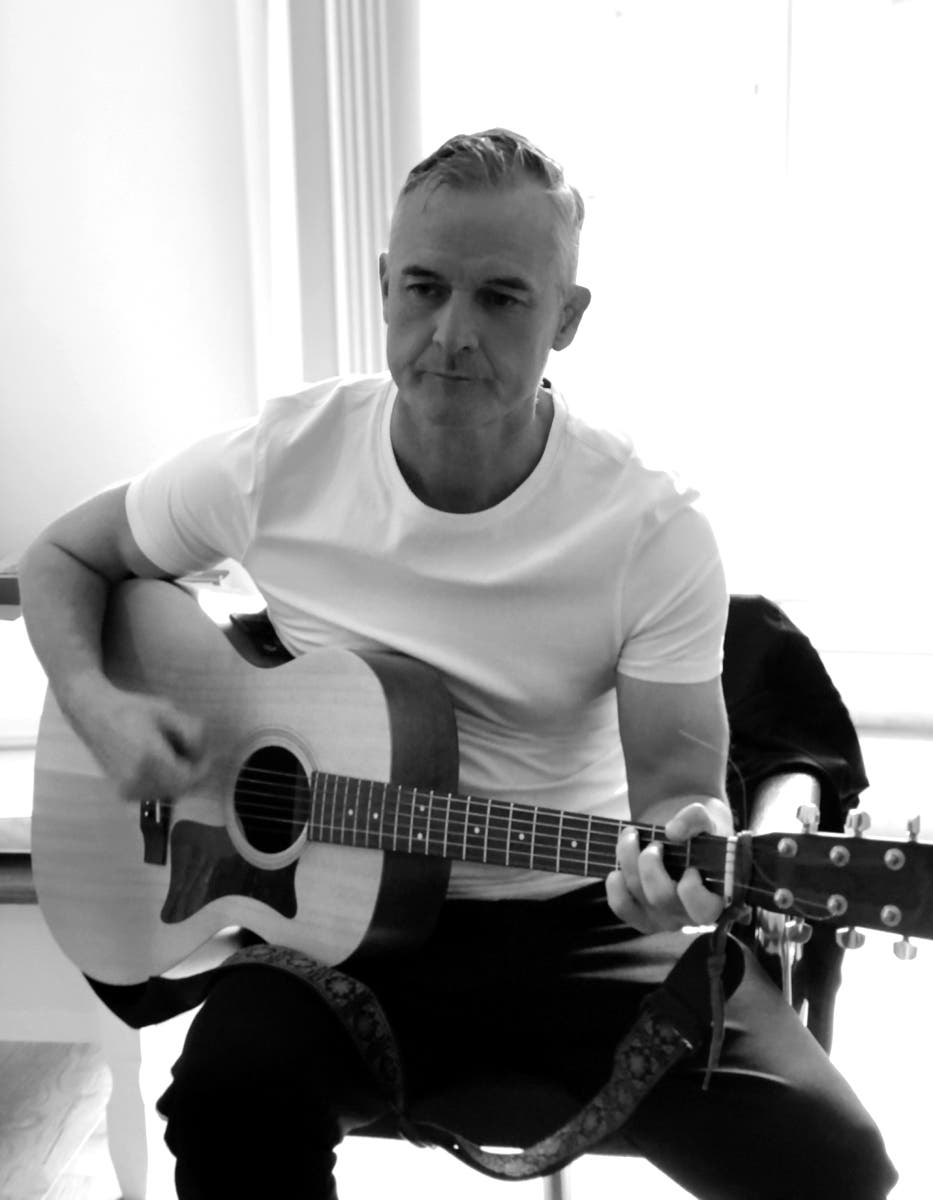 Morocco Says 'No' to Political Islam