Is it Her Son? Tuba Büyüküstün Shares a Picture With a Child and Al Jassmi Comments 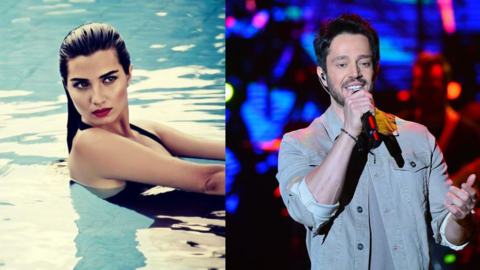 Tuba Büyüküstün's picture was widely discussed over social media as many fans thought that the child that was alongside the star was her son.

However, the boy in the picture is not her son, he later turned out to be one of the cast in Tuba Büyüküstün's newest series, 'Another Self' (Zeytin Ağaci).

The boy in the picture plays the role of  Tuba's friend's son.

Many followers and fans commented on the Turkish star's post, and among them was Emirati composer and singer Hussain Al Jassmi's journalist brother Saleh Al Jassmi. 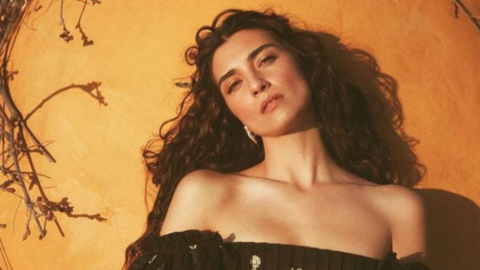