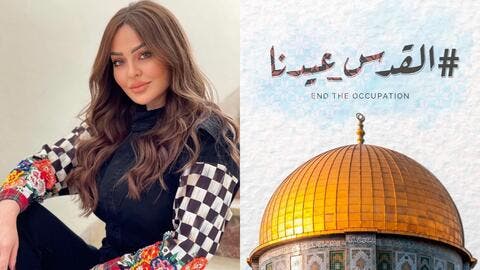 And since Sheikh Jerrah crisis broke in Palestine, John Cusack has made it clear to the world that he is pro-Palestine.

The American actor has recruited his social media platforms to shed light on the attacks on Palestinians and the human crimes committed by Israeli soldiers and settlers, either by posting, retweeting or liking.

On Twitter, the latest retweet by the actor was about tearing down the media building in Gaza housing multiple Arab, local and international bureaus, such as AP and Al-Jazeera, quoting: 'The world will know less about what is happening in Gaza because of what happened today.'

"The world will know less about what is happening in Gaza because of what happened today" - @AP #Gaza_Under_Attack pic.twitter.com/Rjwsa3Vm3U

Among the posts retweeted by John Cusack:

"Everyone knows Netanyahu is trying to save his career, save himself from prison, by slaughtering Palestinians. Forging electoral victories on hatred of an Other is a tactic around the world, and it must be resisted everywhere. This is why the West supports Israel, its mirror."

2 the message was- we have the power to eliminate you past - all your heritage and culture- we are jehova . The destroyed the negatives that hadn’t been digitized - meant to terrorize -

Below are few tweets of the devastating situation Palestinians are suffering from right in their home land caused by the Israeli occupation and shared by John Cusack:

"You see all of the kids around me, they're just kids. Why would you just send a missile to them and kill them?" https://t.co/1CzNXqle3g

And every other nation state that kills https://t.co/iWbuZLTAon 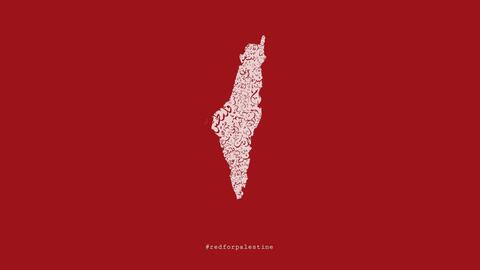 And we are in a global pandemic - people need vaccines not to be bombed . https://t.co/DaomewsFri