Johnny Depp Shaves His Mustache, Is That Him?? 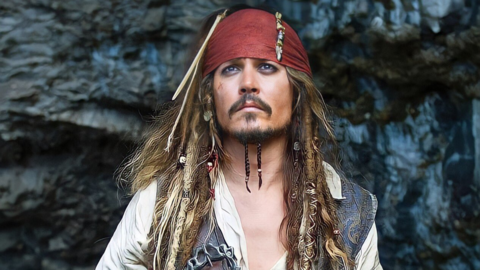 Johnny Depp is trending all over social media after a slight change that dramatically affected his appearance.

A picture circulated all over the internet where Johnny Depp can be seen leaving a hotel in Paris, but Depp looks like he has shaved off his mustache and surrounded by security staff. 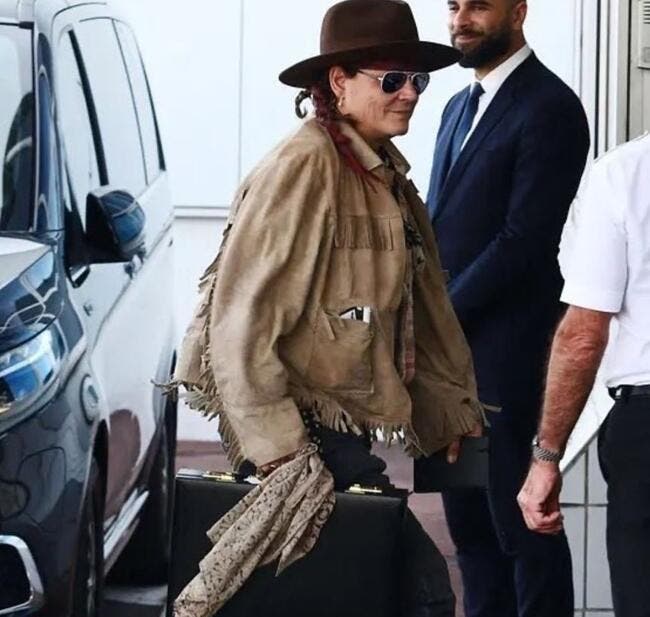 And it is reported that the Pirates of The Caribbean star has shaved off his facial hair for a role in which he plays the role of French King, Louis XV. 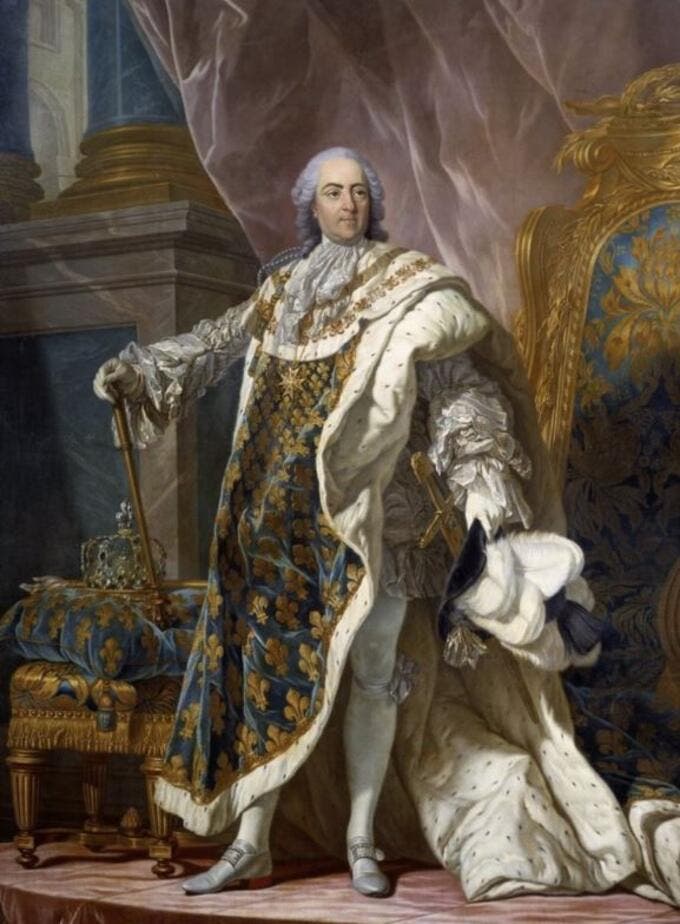 Filming for the new work will continue for 3 months in several French landmarks, most notably the Versailles Palace, which was the residence of the French king at the time.

and French director Maiwenn will play the role of  'Jeanne Du Barry', who was the last maîtresse-en-titre of King Louis XV of France.

She was executed, by guillotine, during the French Revolution due to accounts of treason—particularly being suspected to assist émigrés flee from the Revolution. 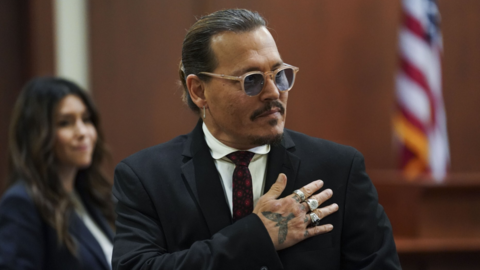 The plot of the legendary drama has been kept under wraps.