Earlier, social media and news sites shared the news that Johnny Depp Might be Returning to his Jack Sparrow Character in Pirates of The Caribbean.

However, the news turned out to be nothing but a rumor, as amid stating Depp will return to the franchise for a $301M deal, a representative of Johnny confirmed that Depp will not be returnig as he promised he wont during a testimony he gave in trial against his ex-wife Amber Heard. 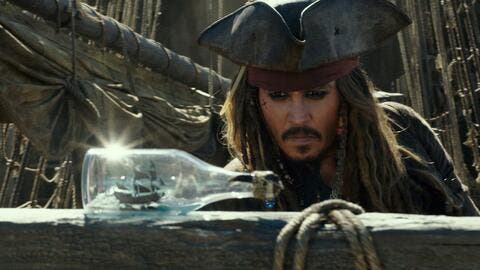 Earlier in 2018, Johnny was fired from the franchise, amid being accused of abusing his ex-wife Amber Heard, the actor was reportedly due to earn $22.5 million for his 6th appearance as Jack Sparrow; he received $50 million for the third film, At World’s End, during the peak of his popularity. Even Depp thought he was being overpaid for his work in the franchise.

"This is made up." Depp representative said "Not at this point, The future is yet to be decided."

During the defamation trial between Heard and Depp, Heard's attorney Ben Rottenborn asked the actor, "The fact is, Mr. Depp, if Disney came to you with $300 million and a million alpacas, nothing on this earth would get you to go back and work with Disney on a Pirates of the Caribbean film? Correct?" 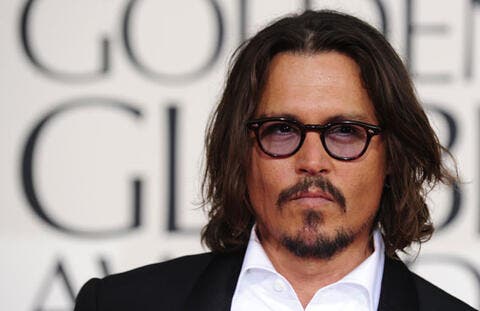 Will Johnny Depp Perform in 'Pirates of the Caribbean Reboot'?