K-Pop Star Sulli, 25, Is Found Dead at Her Home a Month After Causing Controversy by Accidentally Showing Her Breasts on Instagram

K-pop star Sulli has been found dead at her home a month after she sparked controversy in conservative South Korea by accidentally revealing a nipple on Instagram.

Sulli, 25, had previously suffered a huge amount of online abuse in what became known as the 'no-bra' scandal after she repeatedly showed her nipples on social media.

It is reported that the pop singer then suspended her music career due to the abuse she had received. 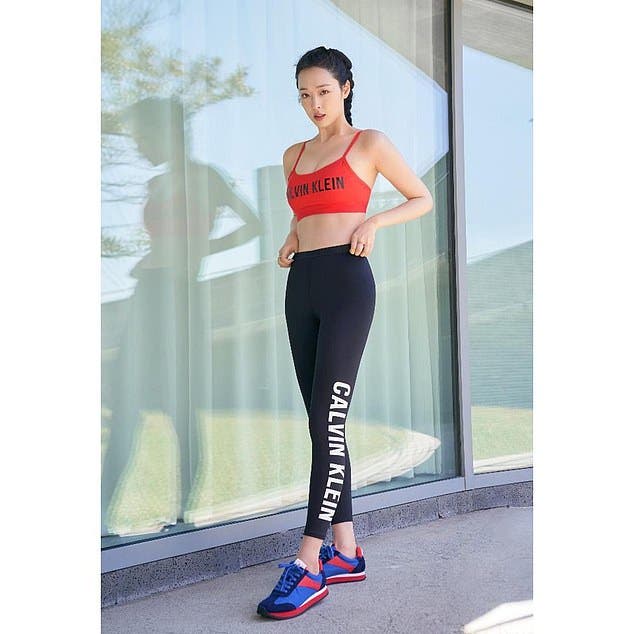 Sulli was found by her manager at her home in Seongnam, south of the capital, Seoul at around 3.20pm local time.

Korean police said that they are working on the assumption that she may have committed suicide.