Published October 31st, 2022 - 07:54 GMT
Ye's supporters have started a GoFundMe campaign in an effort to gather money and restore Ye's billionaire status.
Highlights
Make Kanye West a Billionaire Again campaign has been started by fans. After the rapper said he had lost $2 billion, a GoFundMe website was created.

Ye, an American rapper and founder of the Yeezy brand, made news for making antisemitic remarks that were strongly denounced by both companies and other celebrities.

On October 26, Ye stated in an Instagram post that he had lost $2 billion in a single day as a result of multiple brands cutting connections with Kanye West.

Since then, it has been claimed that supporters have created a GoFundMe campaign to raise money for Kanye West to regain his billionaire title. 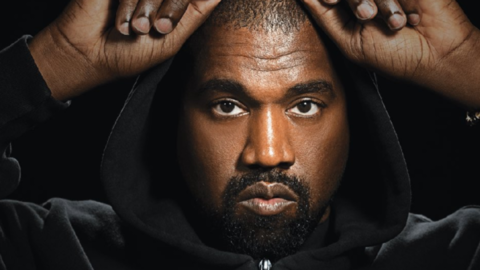 Kanye is no longer a billionaire! 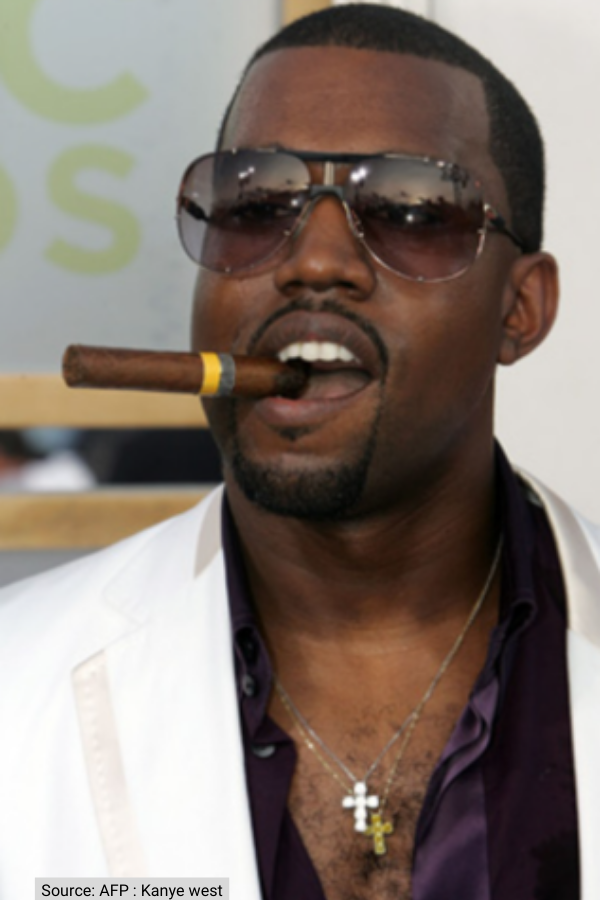 According to reports, Ye's supporters have started a GoFundMe campaign in an effort to gather money and restore Ye's billionaire status.

Several screenshots posted by Pop Tingz, Say Cheese, and Daily Loud appear to show a page with the slogan "Make Kanye West a millionaire again" with a stated goal of $1 billion.

Adidas, a German sportswear company, revealed earlier this month that it had ceased working with the rapper and had halted production of all items bearing the Yeezy brand.

Following the news, Forbes said that Kanye West was no longer a billionaire as a result of Adidas and other businesses ending their collaboration with the Kanye West, including Gap and Balenciaga.The publication also noted that Ye always felt his wealth wasn’t correctly reported. 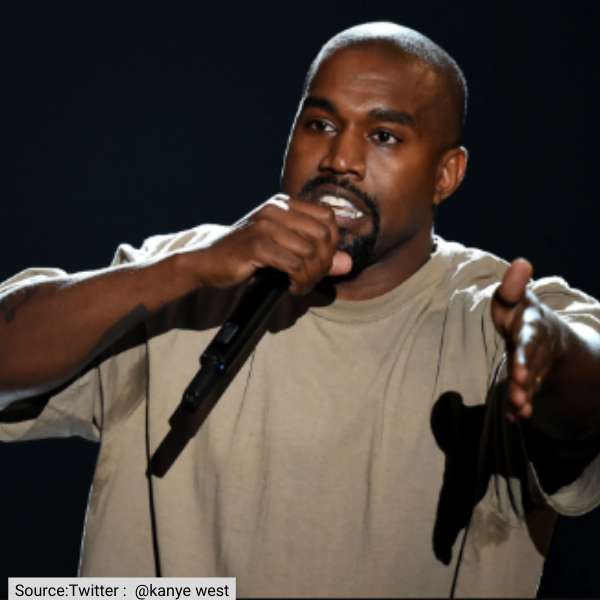 Although the GoFundMe page is no longer active, social media users have responded favorably to screenshots of the page.

One person tweeted: “There’re so many other people who can benefit from that money. You could build a whole school with that or help hundreds of children & families why even bother making him a billionaire again??”

Another one asked: “People would rather donate to a multi-hundred millionaire and not charities?”
“I wish people did the same for others that are actually in need,” a third one added. 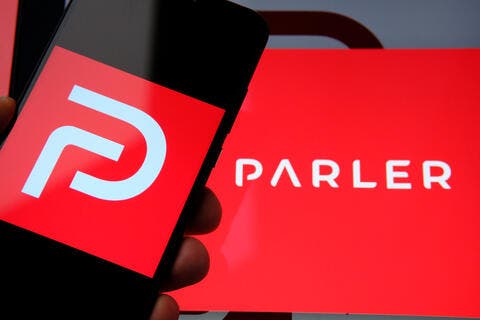