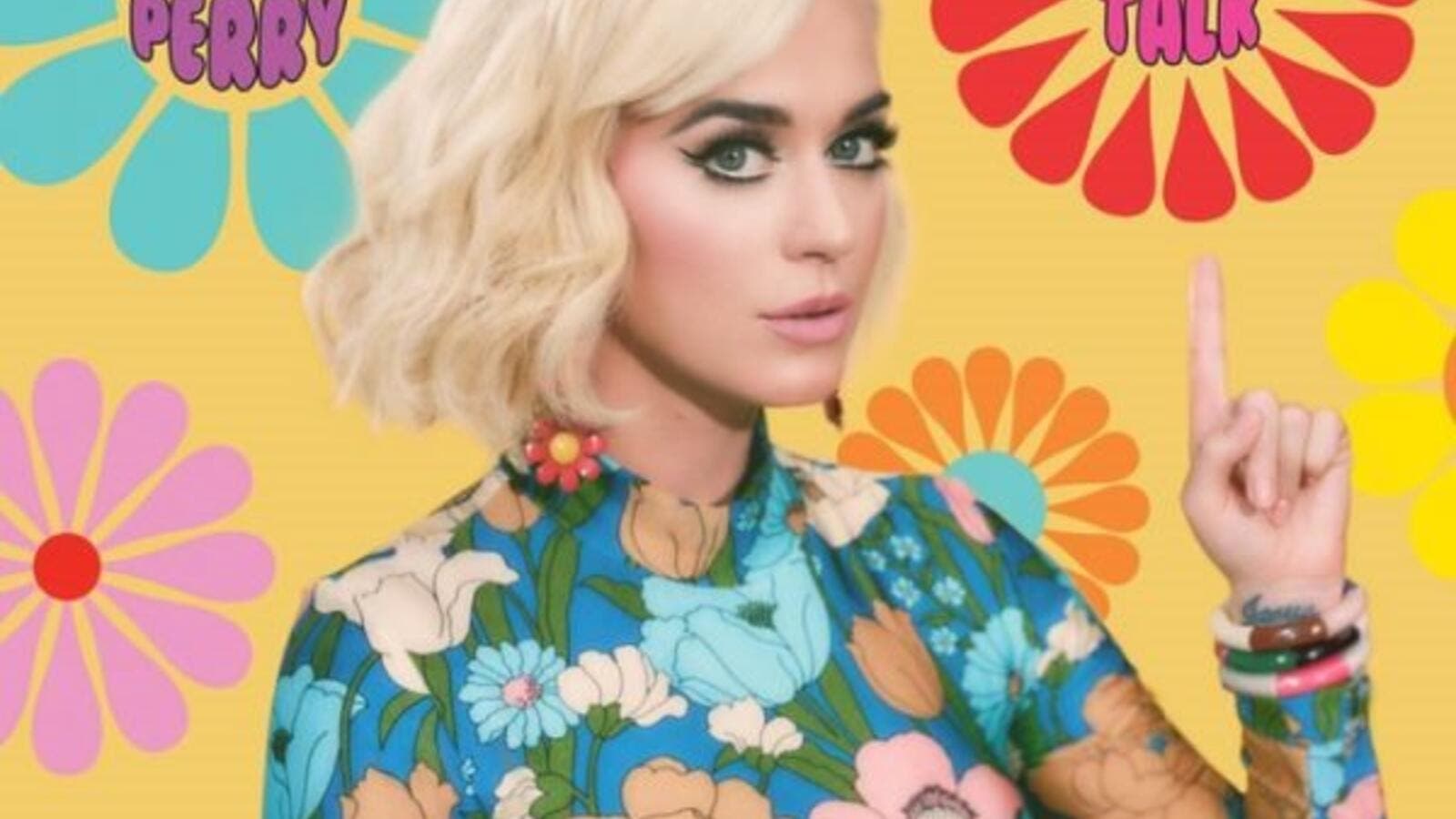 Katy Perry (Twitter)
Highlights
'I'm not going on tour soon, but I am putting out music,' the 34-year-old said.

Katy Perry fans will have to adhere to a little patience when it comes to seeing the pop superstar back out on the road performing her big hits.

But there is a consolation prize: the Fireworks star just released another new song, Small Talk.

During an Instagram Live Q-and-A in promotion of the tune, the singer addressed the often-asked question of whether she would go on tour to promote her new music.

Perry then elaborated on her decision to stay close to her home in Beverly Hills.

'When I go on tour, I go around the whole world. It takes a lot of planning. It takes a year.'

Perry last hit the road for an extensive amount of time in support of her fifth studio album, Witness.

She has had a handful of scattered performances at festivals in the last year.

Perry also addressed another pressing question of whether she will perform at the 2019 MTV Video Music Awards August 26 at the Prudential Center in Newark, New Jersey.

'I am not performing on the VMAs, so not everything you read on the internet is true. Go figure,' she said with a taste of sarcasm.

'I personally think “www” stands for wild wild west… I always say if it doesn't come from me, take it with a grain of Himalayan salt.'

Perry new song and video for Small Talk is the follow-up to her last single Never Really Over.