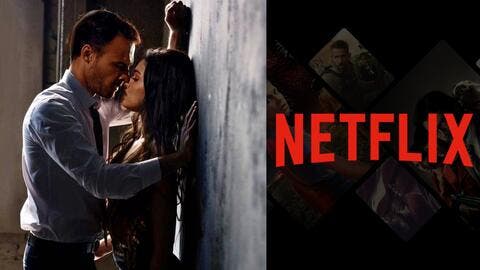 It was learned that Sen Çal Kapımı (You Knock On My Door) season finale will be at the 53rd episode.

However, the final episode will not be the farewell of Kerem Bürsin and Hande Erçel, because according to a new report by İLAN365 - Breaking News Site - the couple will be in front of their fans again, but this time with a movie.

The report added that the genre of the movie will be romantic-comedy, and Kerem and Hande will play the leading roles. 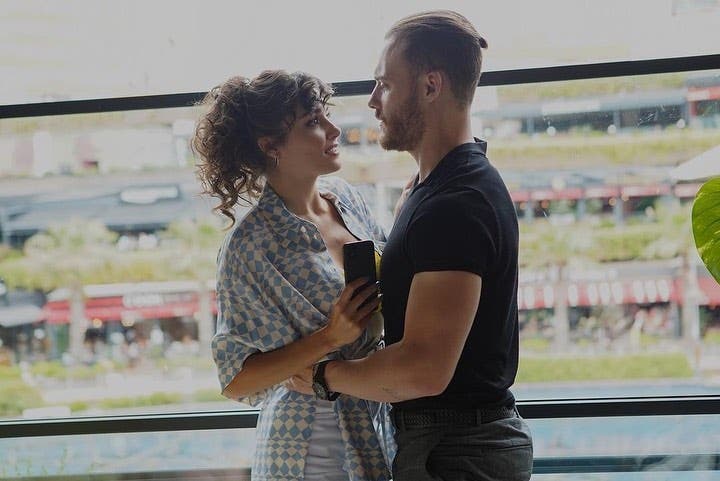 İLAN365 continued that preparations for the rom-com film are accelerating, and it is expected to attract great attention, especially from foreign fans.

In another surprised revelation, it was learned that Kerem Bürsin will not participate in the movie in the capacity of acting only; He also will contribute to the script of the film.

Slovenian online magazie 24ur.com added that for the time being, it is known that after the end of filming season 2 of Sen Çal Kapımı - presumably at the end of summer - HanKer will take a well-deserved rest and a short break, and then go into filming again.

The Slovenian magazine added that locations of shooting have already been selected; The film will be shot in the Turkish town of Adana.

The report added that Kerem Bürsin and Hande Erçel's movie will be released in 2022. 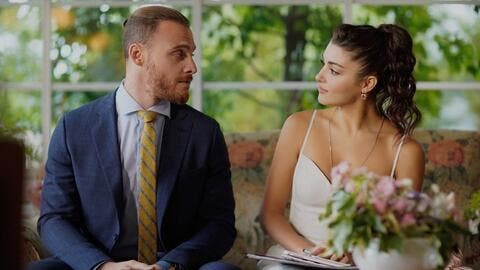 Separately, Kerem has surprised his girlfriend Hande with a beautiful flower bouquet this morning.

Erçel posted a picture of the pretty arrangement on Instagram, and wrote: "What a beautiful morning Kerem Bürsin," adding a white heart emoji. 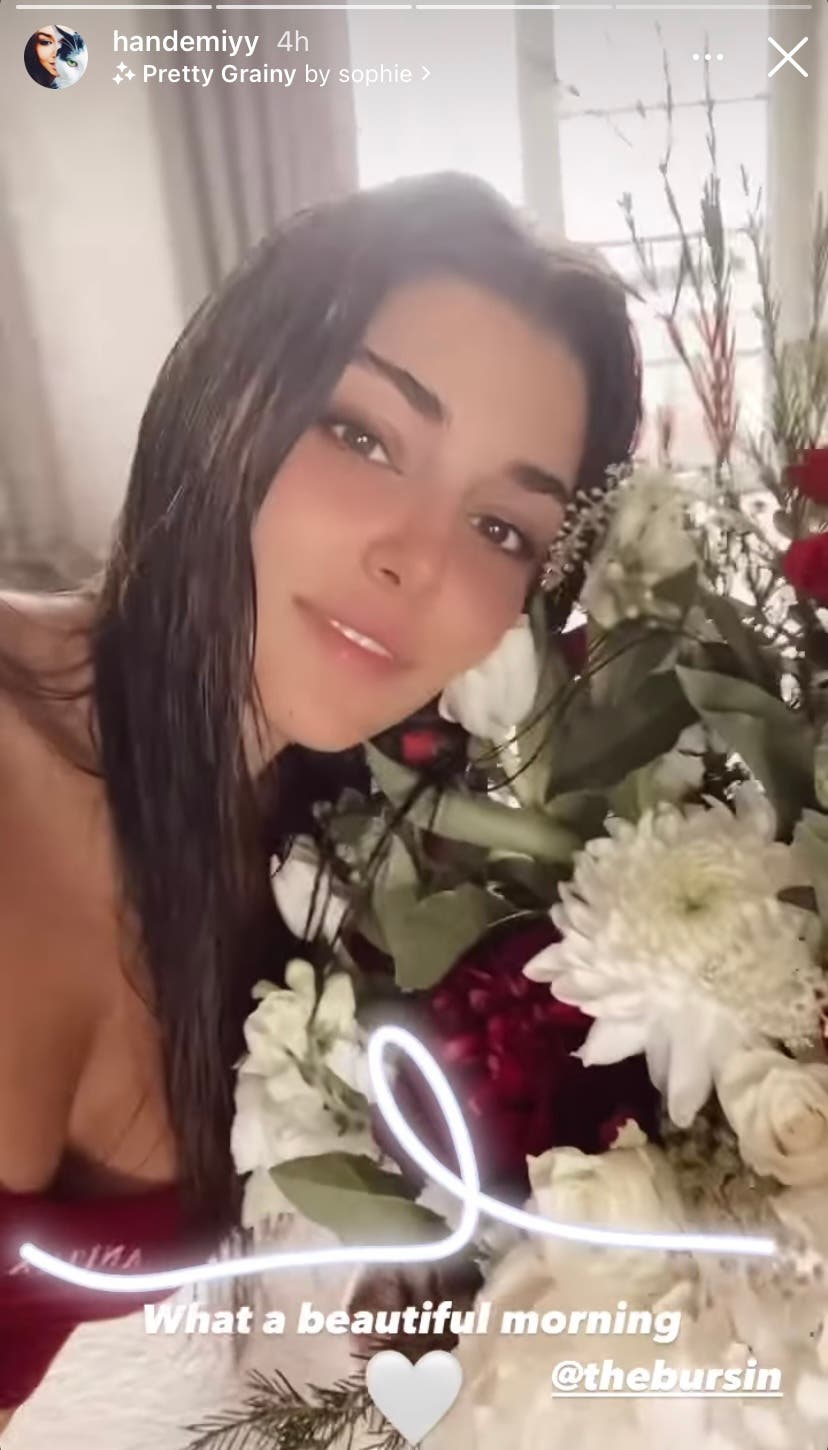