Foochia.com has reported that Netflix is interested in Kerem Bürsin and Hande Erçel's relationship.

Based on that, the streaming company has made an offer to the rumored couple to participate in a new show to be streamed on Netflix.

The website added that both Kerem and Hande haven't responded to the offer yet as they're hands are full with filming their hit series Sen Çal Kapimi (You Knock On My Door).

In their report, Foochia added that both actors are expected to postpone signing with Netflix as they are currently focusing on their characters as Serkan and Eda in Sen Çal Kapimi, and the show is achieving outstanding ratings. 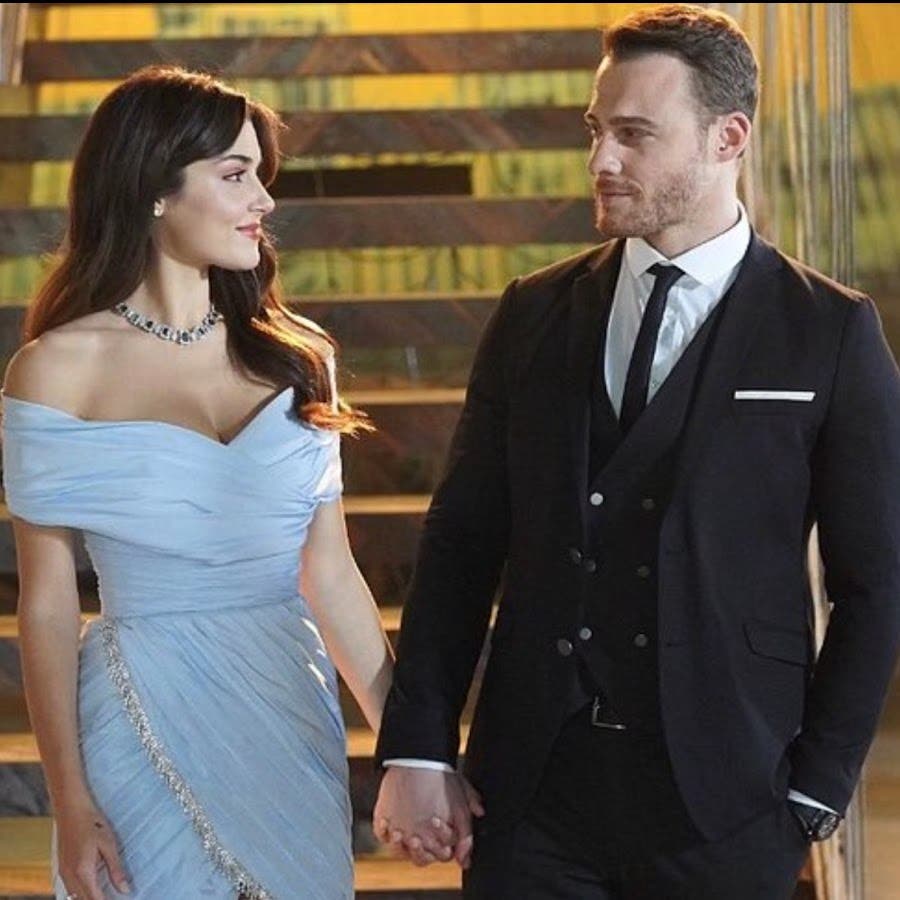 Last month, ABC Gazetesi reported that FOX TV has decided to extend Sen Çal Kapimi for another 13 episodes, making its finale next September and not next May.

Producers also decided not to give You Knock On My Door a summer break. The first episode was aired on July 8, 2020.

According to the report by ABC Gazetesi, Hande Erçel has signed a contract to be part of the new extension, however Kerem Bürsin did not, as he has a contract with You Knock On My Door until the end of May.

Hande Erçel is expected to start filming a new series of hers named The Ring this summer, but with the extension of the contract with Sen Çal Kapimi, she met with the producers of The Ring and announced that she could not attend this summer.

As for Kerem Bürsin, he seems to say goodbye to Sen Çal Kapimi at the end of May.