Kerem Bürsin fires back at trolls who criticised his ex girlfriend Hande Erçel. 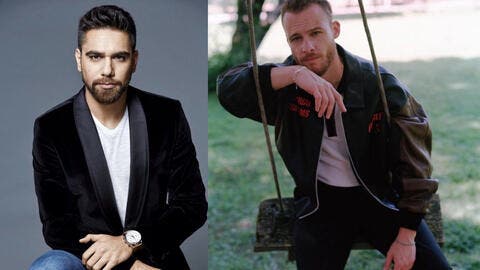 A Twitter user tagged the Turkish star and wrote: 'What do you think of some of your supporters who commented daily with hatred against women ??? If you could write something about it I would be happy!'' 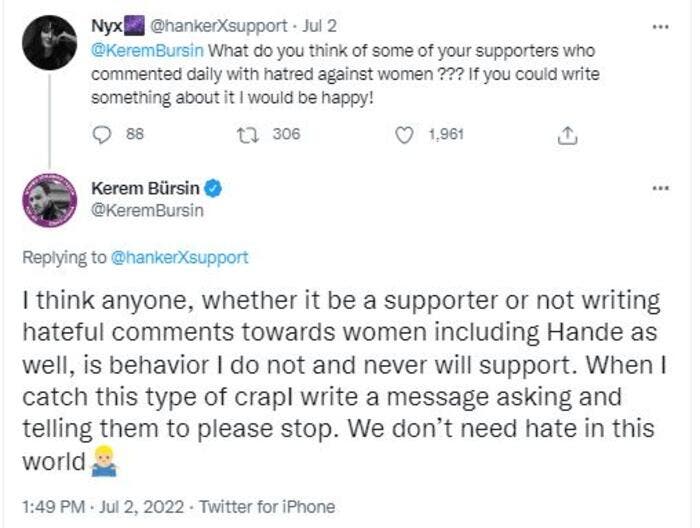 Turkish star Kerem Bürsin replied: ''I think anyone, whether it be a supporter or not writing hateful comments towards women including Hande as well, is behavior I do not and never will support.''

He added: ''When I catch this type of crap I write a message asking and telling them to please stop. We don’t need hate in this world''

Hande Erçel is usually subjected to negative comments and criticism from the public on social media, although she is also very popular among her fans. 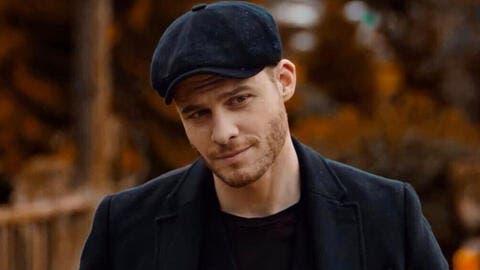 Hande previously starred in the series 'Love is in the Air' alongside Kerem, and developed a love story outside the movie screen, but the couple ended their romance last February.

Hande unfollowed Kerem on social media, to confirm her breakup from the Turkish actor.