Turkish actor Kerem Bürsin has just finished filming Sen Çal Kapımı (You Knock On My Door / Love Is In The Air) a few days ago, then he disappeared from Instagram. 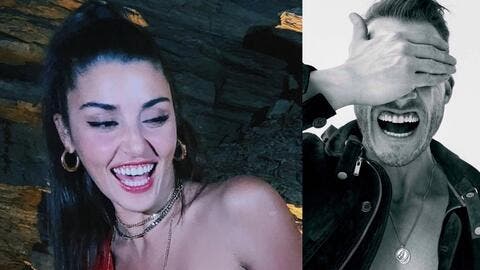 As expected, among the fandom of the star of Sen Çal Kapımı, doubts have been sown as to how and why this has happened. The actor has already responded.

The star of You Knock On My Door is very active on social networks, especially on Instagram, one of the great banks of photos where fans can keep track of actor's day-to-day life, whether while filming the acclaimed Turkish series, or during an idyllic destination with his co-star and real-life partner Hande Erçel.

However, alarms went off when Bürsin's account disappeared overnight. One of the reasons could be that the artist may have got tired of the media exposure, and with the end of filming of Love Is In The Air, he had decided to take a break and close it for a while.

But this was not the reason, as when tweep @dedikoducucocuk asked 'What happened to Kerem Bürsin's Instagram account?', the actor himself responded 'Honestly, I don't know either...'

One of the reasons why an account on Instagram can be canceled is because of the protection of the content that it makes of its users. If some users report posts to the service asking for your account to be blocked, this could be one of the reasons why Kerem Bürsin's account was closed. We already know that in addition to loyal followers there are also haters, who may have caused such a situation.

In addition to this class of actions, the actor's account could also have been hacked. In that case, the first thing Instagram does to protect the account is to block it to start the retrieving process.

But do not spread panic! The actor is already in the process of recovering his account and bringing back the content. This has been confirmed by Kerem Bürsin himself. 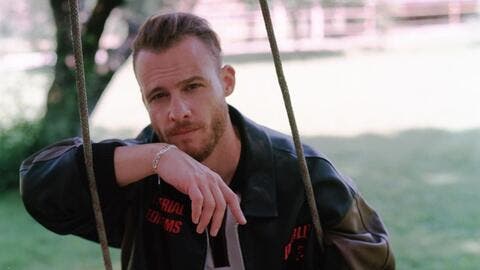 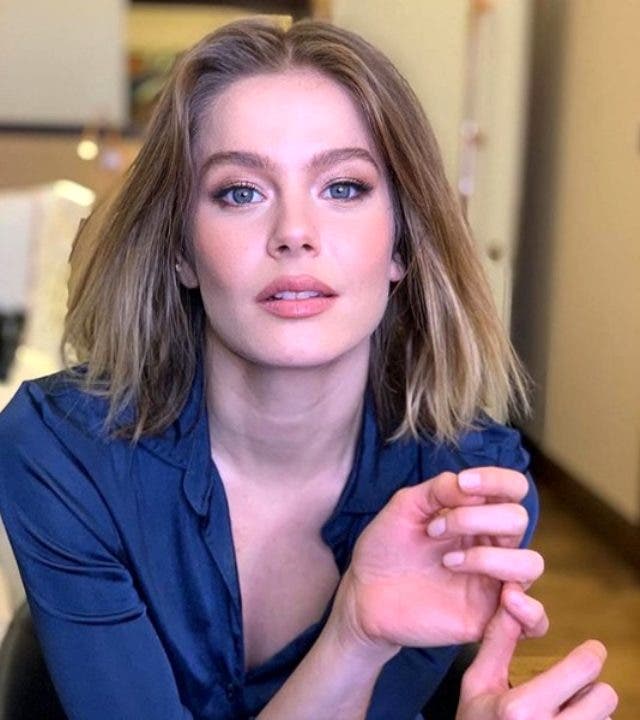 After Kerem Bürsin, Instagram account of Turkish actress Burcu Biricik, who plays Nalan in Girl In The Glass, was closed for an unknown reason too.