Turkish actors Kerem Bürsin and Hande Erçel have broken their silence on the heartbreaking crises taking place in Palestine. 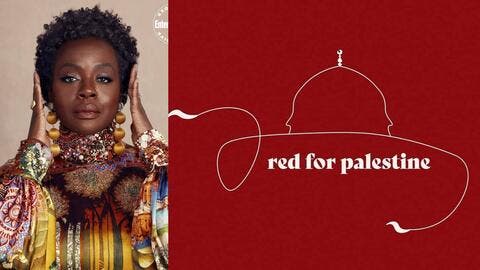 Viola Davis on Palestine: Let’s Talk About What’s Going on in Sheikh Jarrah

At first, Turkish actress Hande Erçel shared an Instagram Story with her 21.4 million followers of a black background, and wrote the hashtag #PrayForPalestine.

Then he added hashtags #FreePalestine and #MescidiAksa (Aqsa Mosque). 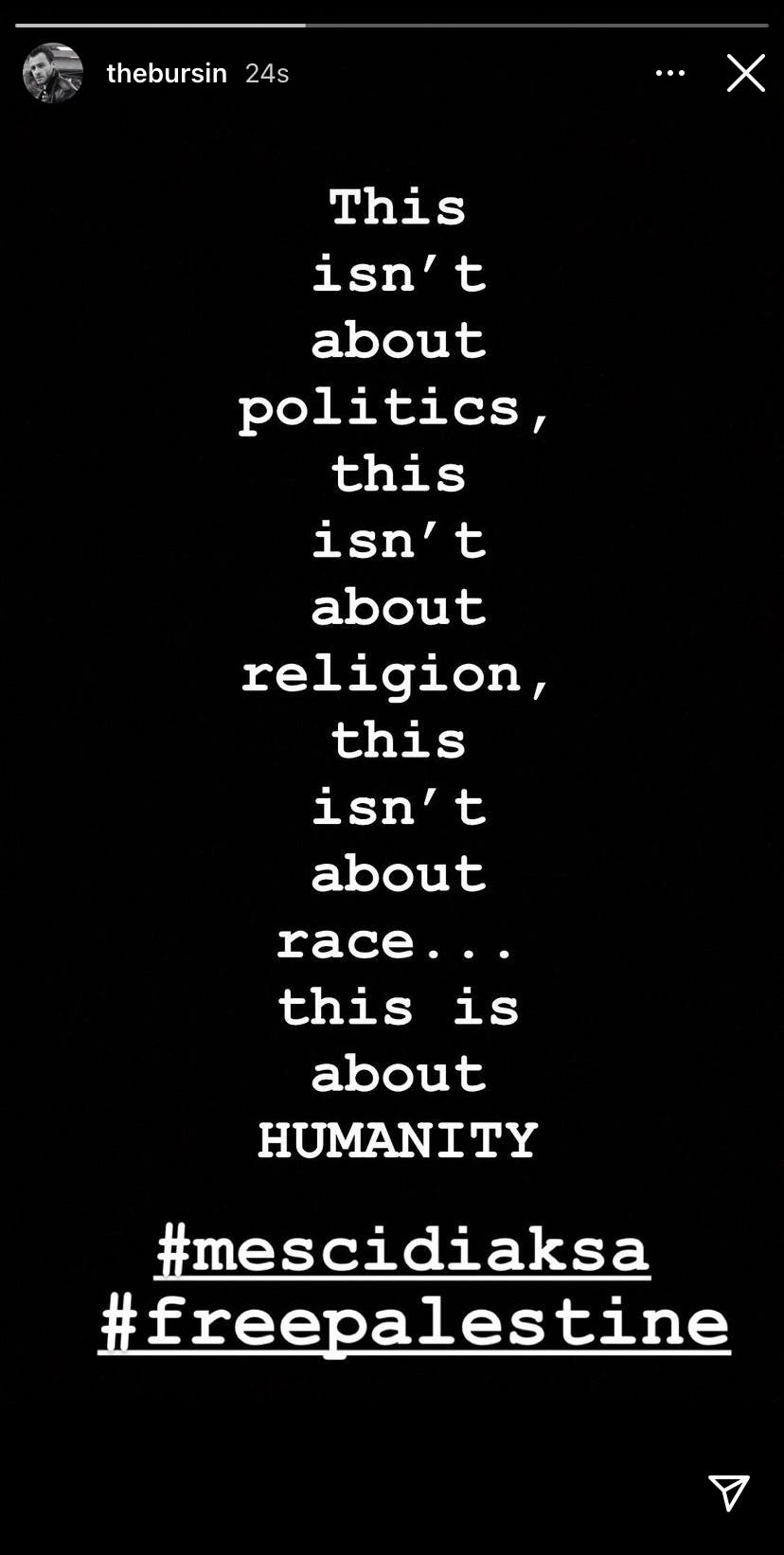 Before Hande and Kerem, Turkish actress Tuba Büyüküstün has lent her voice in support of Palestine and the inhuman attacks on Palestinians residing in Sheikh Jarrah neighborhood. 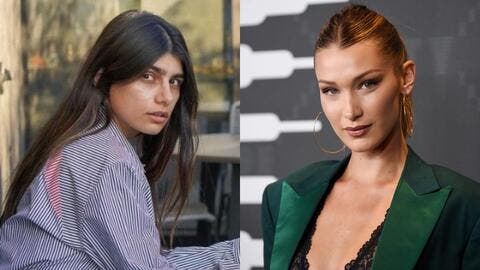 Tuba wrote a similar message to Kerem's as she shared it with devastating pictures of victims in Al-Quds.

Büyüküstün wrote: 'Not about religion, not about race, not about land. It is all about humanity. I feel pain in my soul for all of us. I'm sorry.' 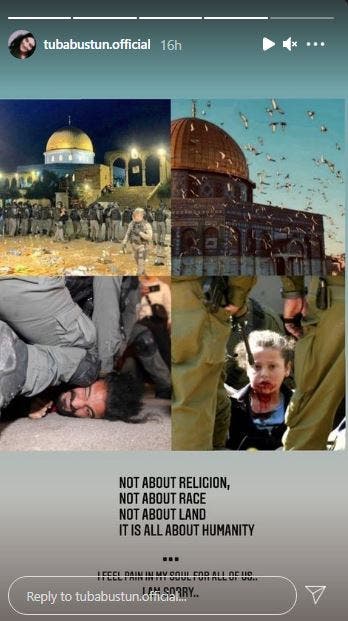