ALBAWABA - Earlier on this week, on Sunday,  13th of November, 8 people were killed and at least 81 injured in an explosion to took place in central Istanbul.

The possible terror attack happened on a shopping street in Taksim square area.

The personal who is allegedly responsible for the tragedy have been arrested.

And pet vice-President Fuat Oktay, the blast was thought to be a terrorist attack carried out by a woman.

According to Turkish Interior Minister Suleyman Soylu, Kurdistan Workers' Party (PKK/YPG) is behind the explosion in Taksim square.

Soylu stated: "Our assessment is that the order for the deadly terror attack came from Ayn al-Arab in northern Syria, where the PKK/YPG has its Syrian headquarters."

Turkish celebrities took to their social media page to mourn the people who were injured, the victims who lost their lives, and their dear Taksim. 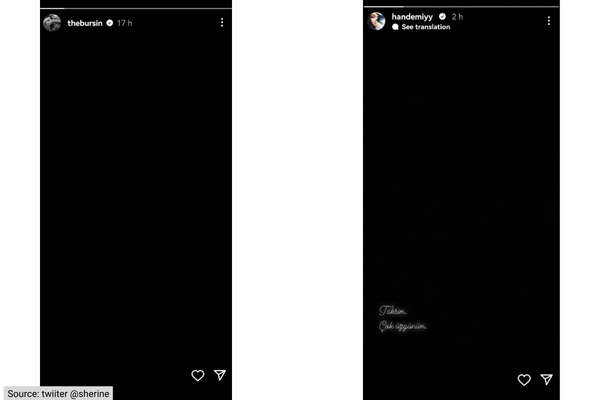 Among them were Hande Erçel and Kerem Bürsin, Hande wrote on her Instagram story: ''Taksim, I'm very sad'' on the corner of a black background, while her ex-boyfriend Turkish actor Kerem shared a plain black picture mourning the deceased. 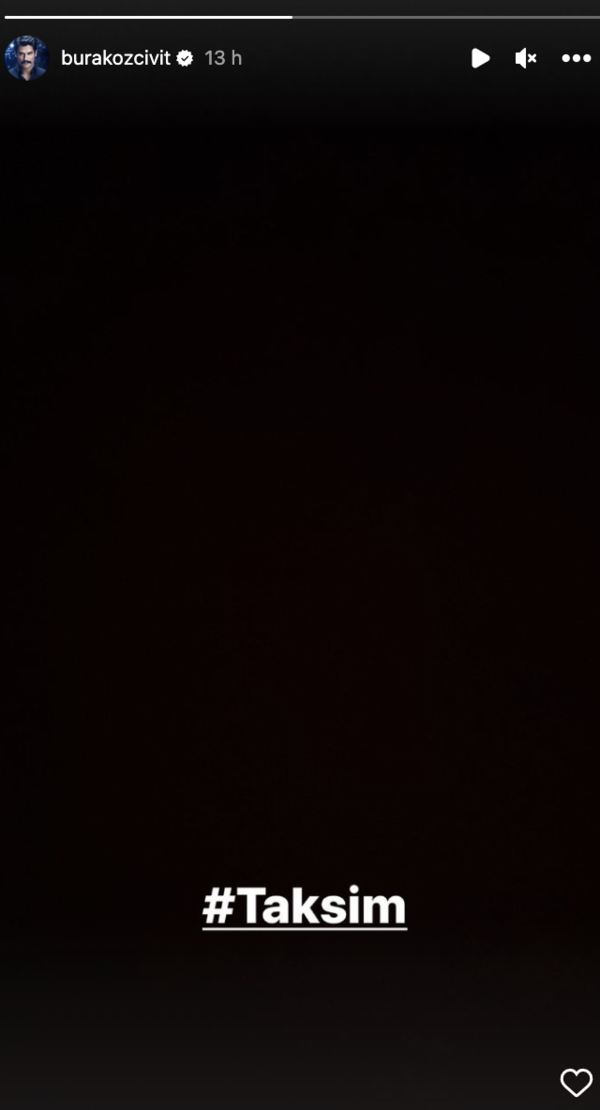 Turkish chef CZN Burak also shared: ''May the victims of Taksim rest in peace, and to all the injured and wounded, hope you heal soon, this is very sad'' 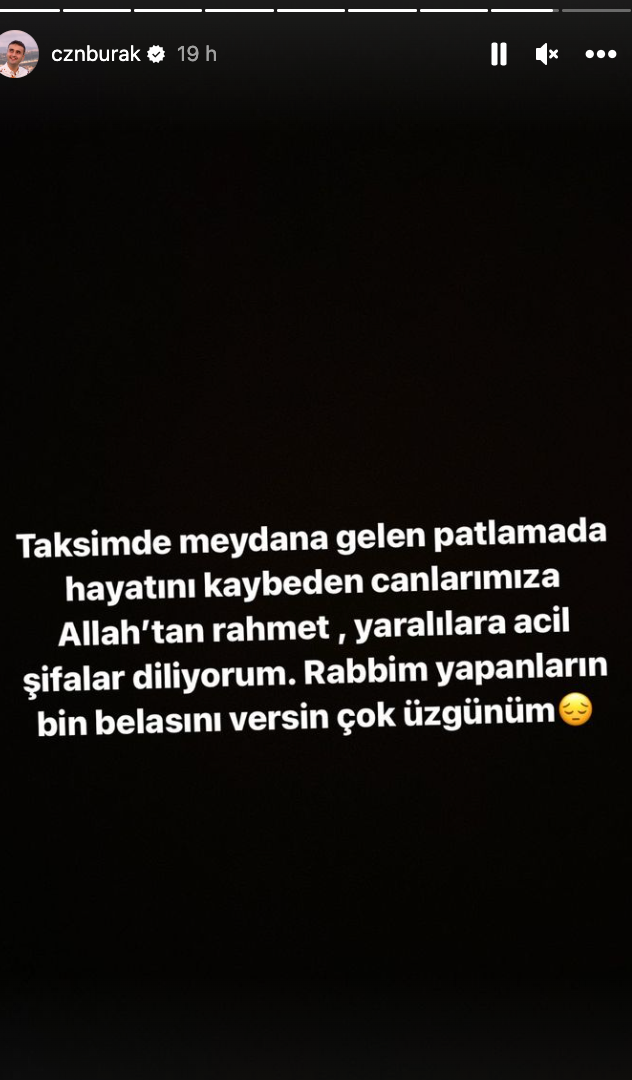 Melisa Döngel shared on her Instagram story a hashtag mourning the victims.