Can Yaman has recently fallen in love with Italian sports presenter Diletta Leotta. 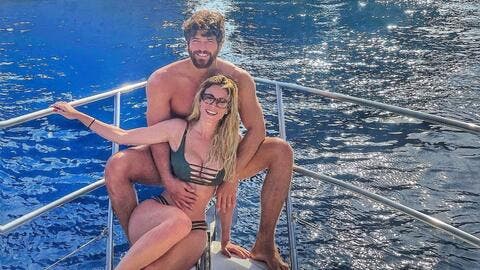 Can Yaman denied the allegations that his relationship with Diletta was an advertising partnership by proposing to her.

The couple then occupied headlines with reports claiming that Diletta cheated on Can.

It was later revealed that Diletta Leotta's lip-to-lip photos with businessman Ryan Friedkin were outdated.

In the shadow of the news of betrayal, Can Yaman and his Italian lover Diletta Leotta went on a vacation together. 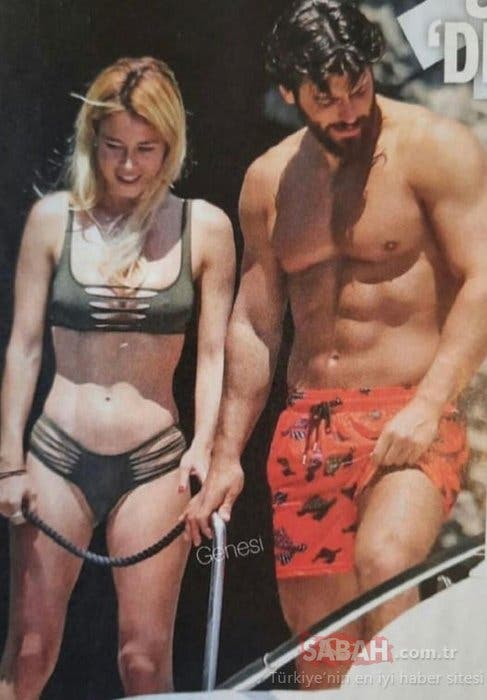 Posing in his lap on the boat, Diletta Leotta shook the social media with her olive bikini.

New unseen images from the love holiday of Diletta Leotta and Can Yaman appeared in Italian magazines.

Photos of the actor's intimate moments with his girlfriend were also adorn by followers and Italian tabloids. 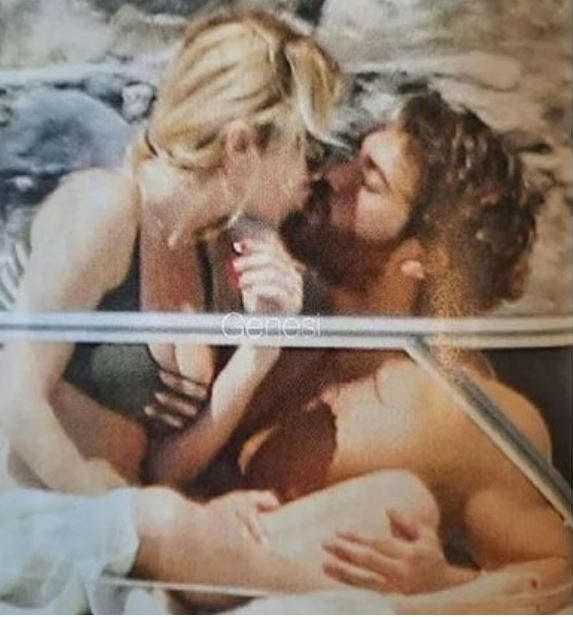 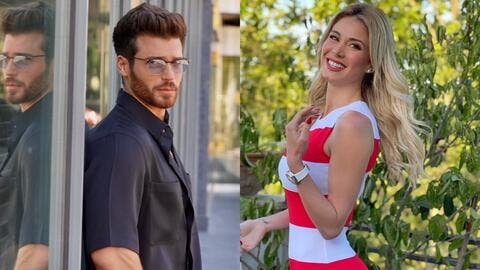 The couple, who shared their holidays on their social media accounts, received great appreciation.

It was also rumored that Can Yaman, whose fame exceeds borders of Turkey, will sit at the wedding table with his Italian love. 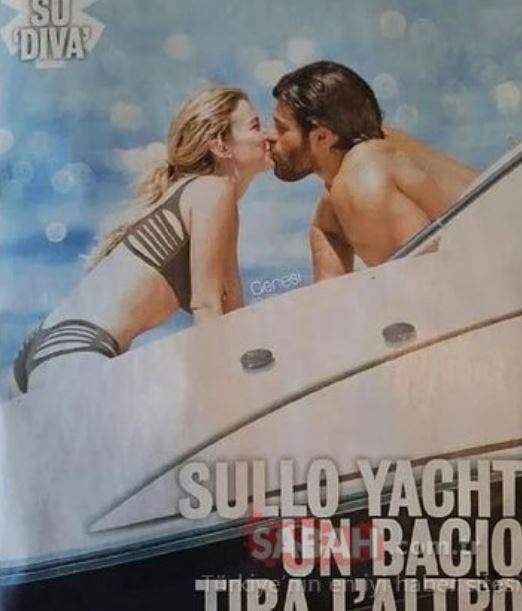