Leonardo DiCaprio, 47, and Camila Morrone, 25, have reportedly broken up after more than four years of dating, as per a new report. 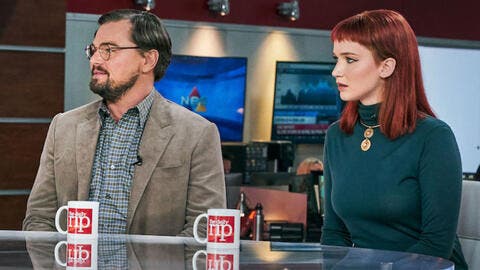 The actor and the model were first linked as a couple in 2017. Leonardo and Camila were recently photographed spending the Fourth of July (Independence Day in the US) together. 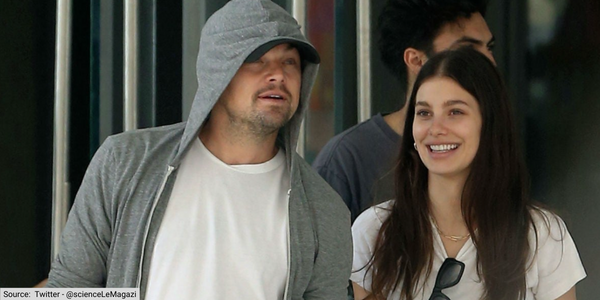 Though they kept their romance private, Leonardo and Camila hit a relationship milestone in February 2020, when the actor brought her as his date to the Oscars.

The event marked the first time in 15 years that Leonardo had brought a girlfriend to the Academy Awards. The two also made a joint public appearance at the US Open in September 2021. 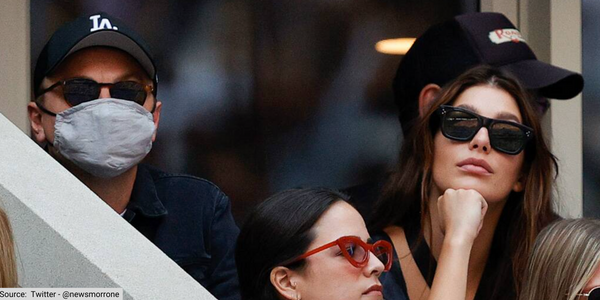 As per a report in People, sources confirmed Leonardo and Camila's break up to the outlet, but a reason for the reported split was not given.

In the past, Leonardo has dated many celebs, including supermodels Gisele Bundchen and Bar Refaeli, and actor Blake Lively; none of them was over the age of 25 when they were dating Leonardo.

During their relationship, Camila was regularly spoken about on social media. A person reportedly even told her the romance with Leonardo would be 'over when you're 25'.

During a 2019 interview with Los Angeles Times, Camila spoke about her age difference with Leonardo, saying at the time, "There's so many relationships in Hollywood - and in the history of the world - where people have large age gaps. I just think anyone should be able to date who they want to date." 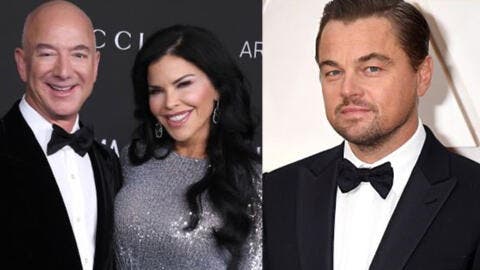 In August, Camila was reportedly spotted in St Tropez with her mother. Meanwhile, Leonardo was spotted with friends in Los Angeles last week, as per The Sun. Camilla will be seen in the upcoming Prime Video series Daisy Jones and The Six.

Leonardo reunites with director Martin Scorsese for the upcoming film, Killers of the Flower Moon.

A Savior, a Destroyer! The World Remembers Mikhail Gorbachev