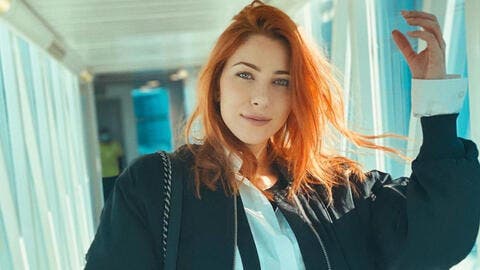 Who's The Mystery Man in Daniella Rahmeh's Life?

A recent photo was leaked where Daniella and her family can be seen attending Nassif's latest concert in Australia, Sydney.

What sparked the rumors was the presence of both stars in the same countries, cities, and even places multiple times.

fans wondered if it was really just a coincidence, or if there was something that the two of them were hiding, and with both of them not confirming nor denying the news, suspicion increased in the Arab media.

Nassif Zeytoun commented for the first time on the controversy surrounding his romantic relationship, "I will not deny or confirm when I want to announce the matter I will."

He stressed that when the matter becomes serious, such as engagement or marriage, he will declare and publicize the issue himself. 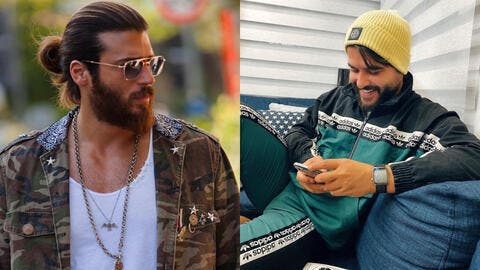