The presenter from Catania was a guest with Silvia Toffanin's talk show, Verissimo, last night. 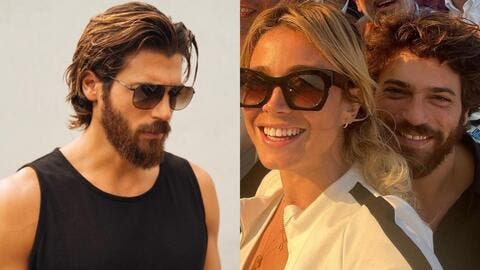 The love story between Diletta Leotta and Can Yaman is over.

After so many rumors, the beautiful sports presenter Diletta Leotta has confirmed the breakup with Can Yaman on the microphones of Verissimo.

Diletta spoke of the relationship as a beautiful story, a real love at first sight, a fairytale that was interrupted too soon.

'It was all fast and beautiful. The complicated thing is when you happen to fall in love with such a famous man and do the math with all these things,'

Then Diletta said that behind-the-screen life is so much different than what people see on social media.

'I like to share, but there is real life behind the screen. It was difficult to keep everything intimate. This clearly weighs on us and you count on it, we do this job. But here it is to divide the person from the character sometimes. It was difficult,'

The DAZN presenter then addressed rumors that she and Can have staged their relationship to gain more popularity.

'The thing that I feel sorry for the most, is that someone said that the story at the table was over. But why? How do you say such a thing, who is it that thinks that loving Can was planned? Love happens, you can't decide. I happened to fall in love.'

Diletta said that she was in love with Can Yaman and that she also lost clarity and certainty. 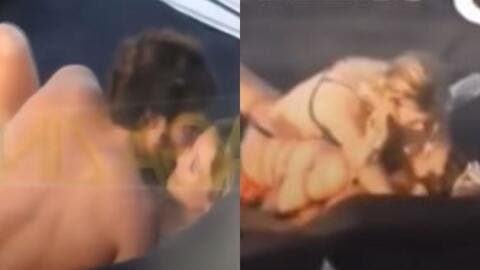 'Sometimes you lose even love, the more can happens too.' The 30-year-old, originally from Catania, told Toffanin that she is still in love and hopes for a return.

'It's not an easy moment, it can happen. In the future I don't know what will happen. Love and life are unpredictable. I hope it can start over.' 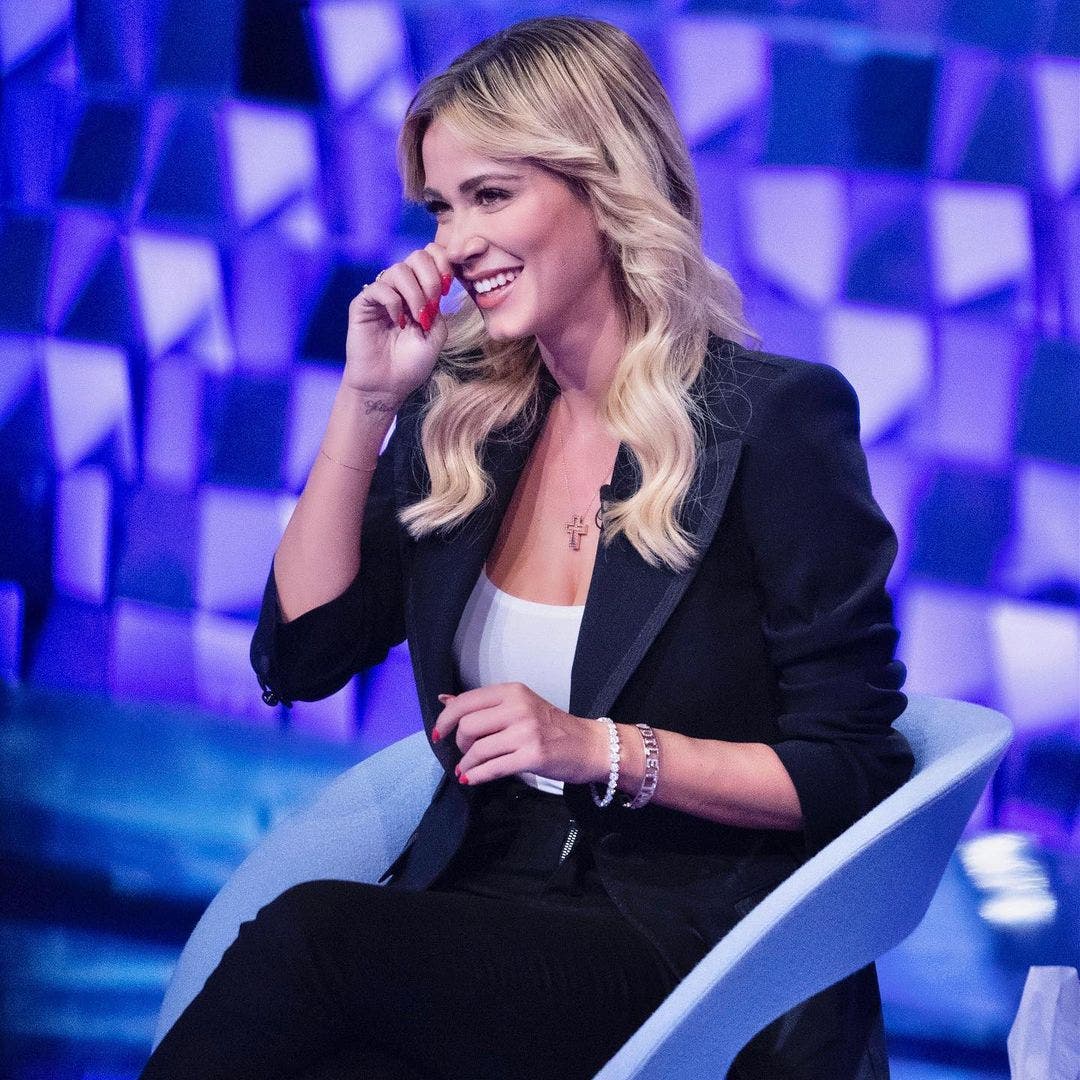 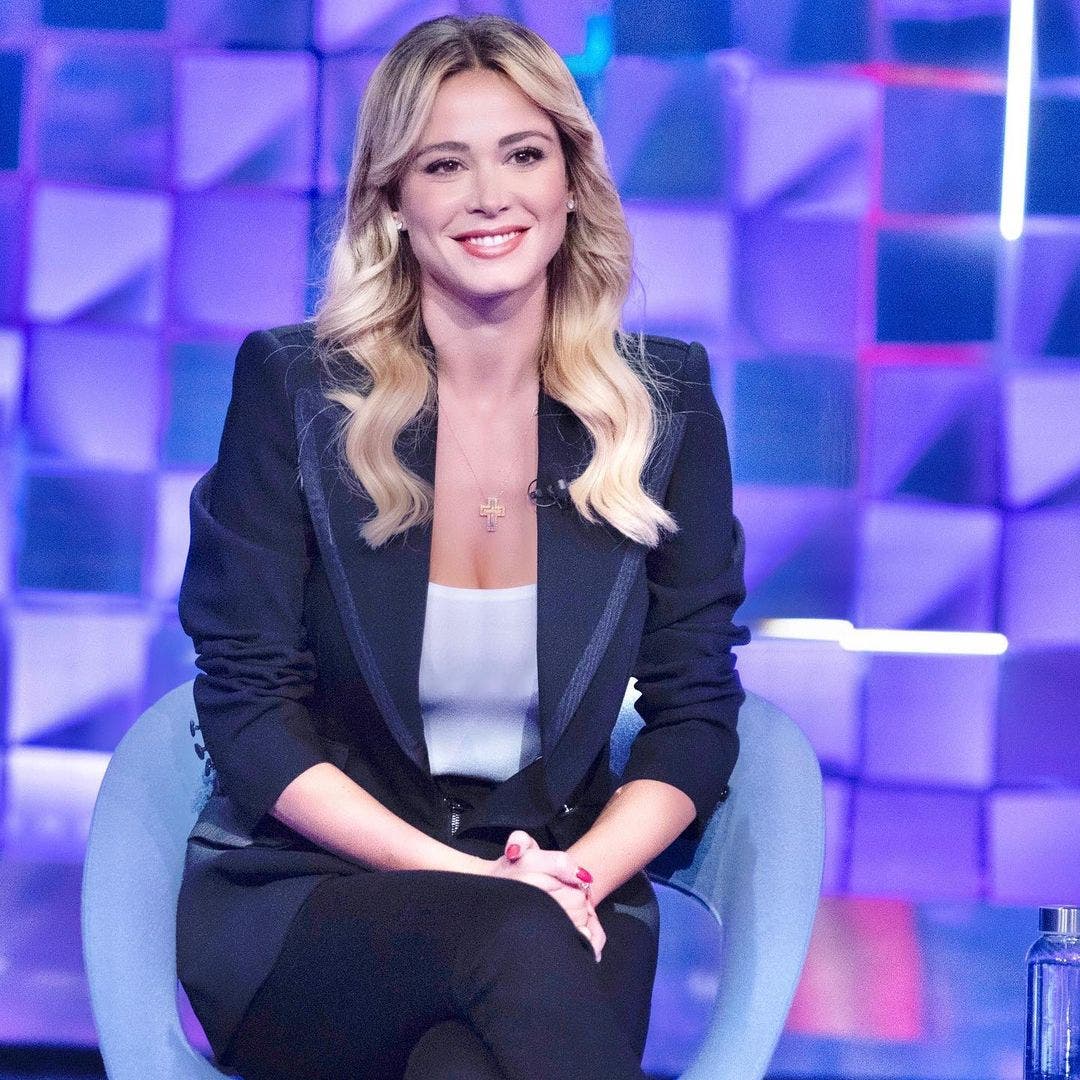 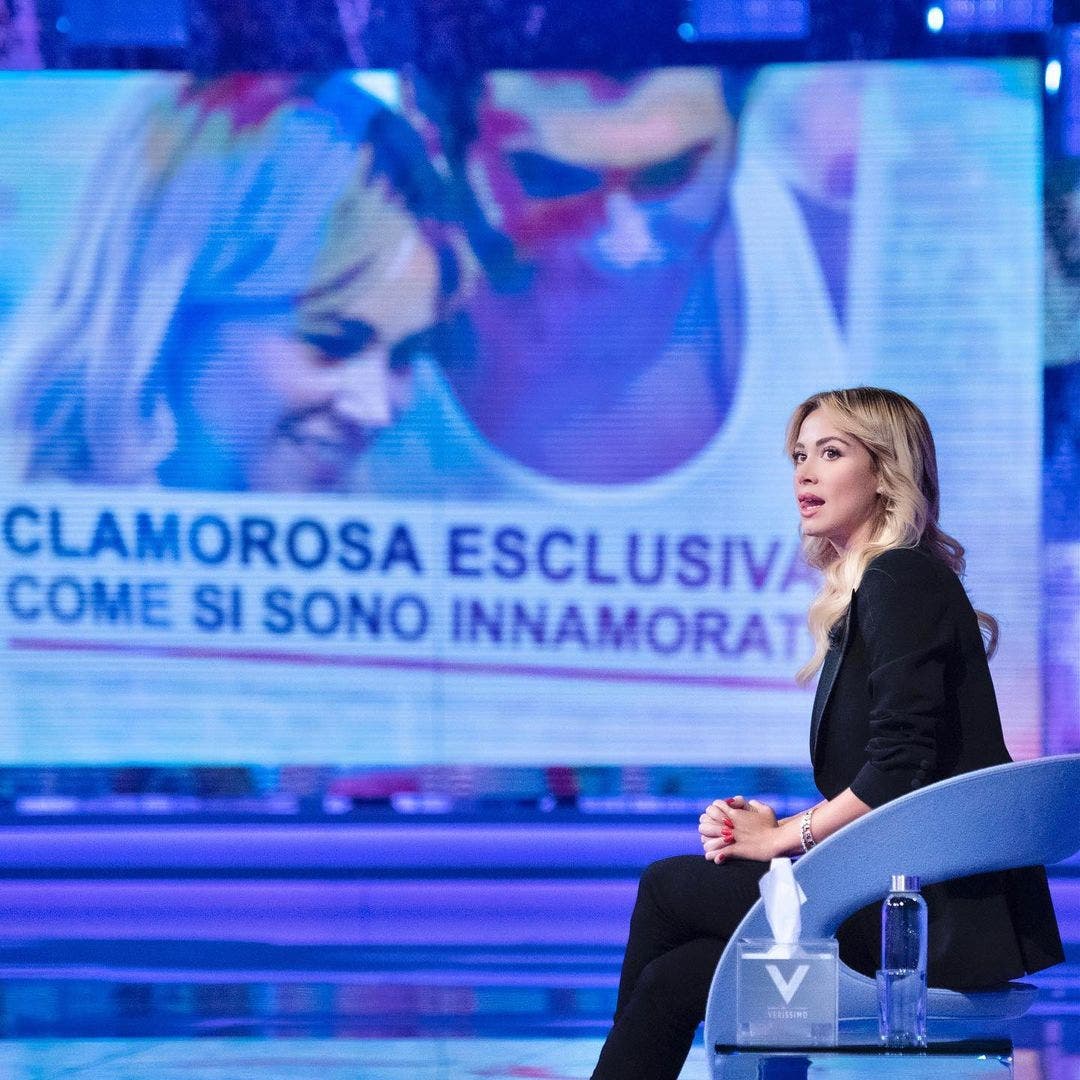