While the date was announced for the release of the new 16th season of Arka Sokakları (Back Streets), one of the most watched record-breaking TV series on Kanal D screens, it was claimed that a new famous name would join the cast. The echoes of this name from Maraşlı series, which made the finale last July, have already taken its place among the audience.

The date of the 16th new season of Arka Sokakları, the longest-running TV series on Turkish television, has been announced to make a debut on Friday September 17. 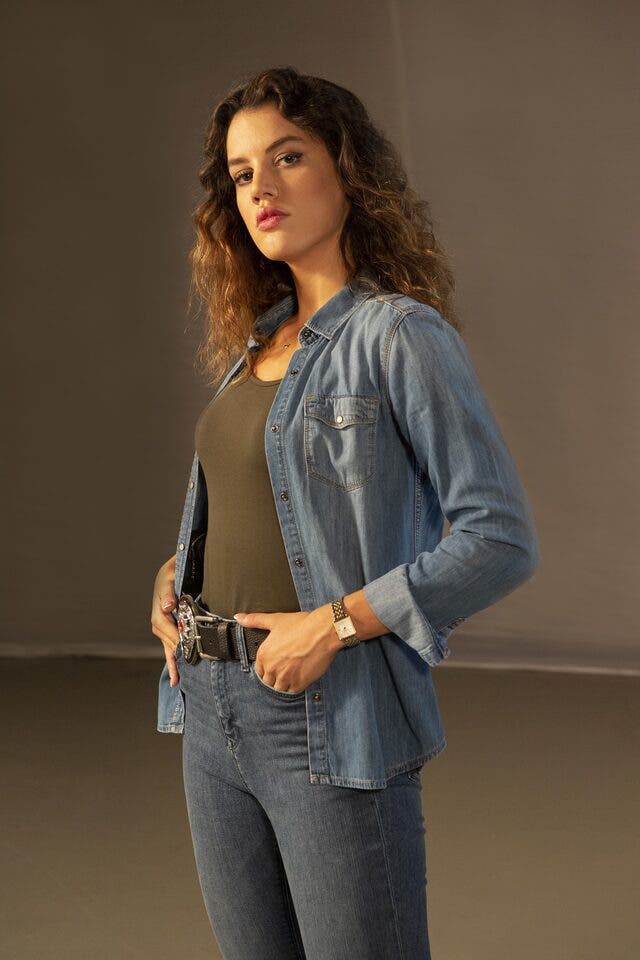 Viewers of the show were happy to learn that two new actors have been officially casted in the series.

In Arka Sokakları, which managed to overshadow 'Valley Of The Wolves' by continuing on screens for 15 seasons without interruption, 2 transfers were made instead of 4 names who left the cast. 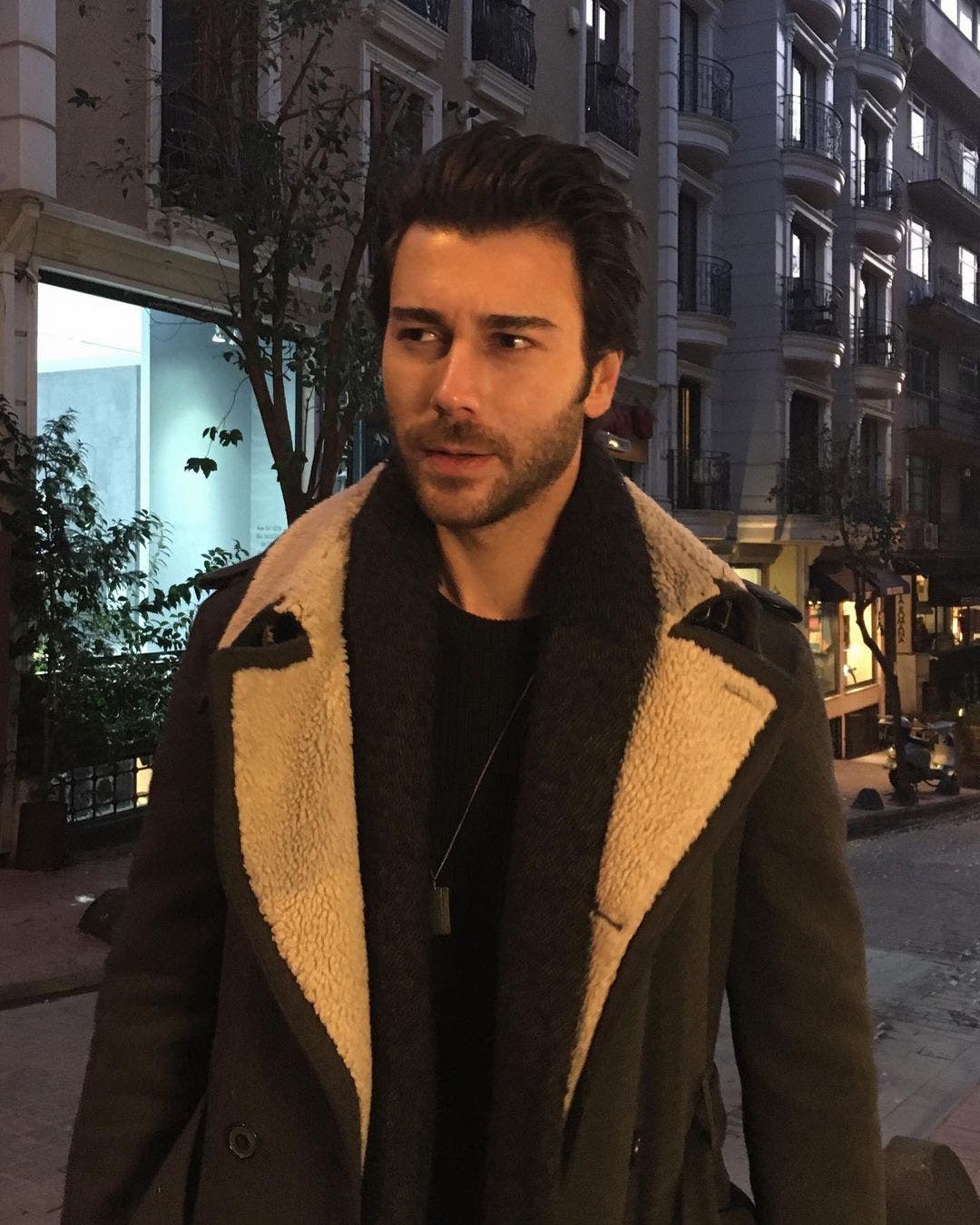 On the same hand, many were surprised when a new name was introduced for the series, which strengthened the cast.

In the latest allegations from the backstage, it was claimed that there was a meeting between Burak Deniz , the leading actor of Maraşlı series, and the production company of Arka Sokakları, and that he would be included in the new season of the show, if an agreement was reached. 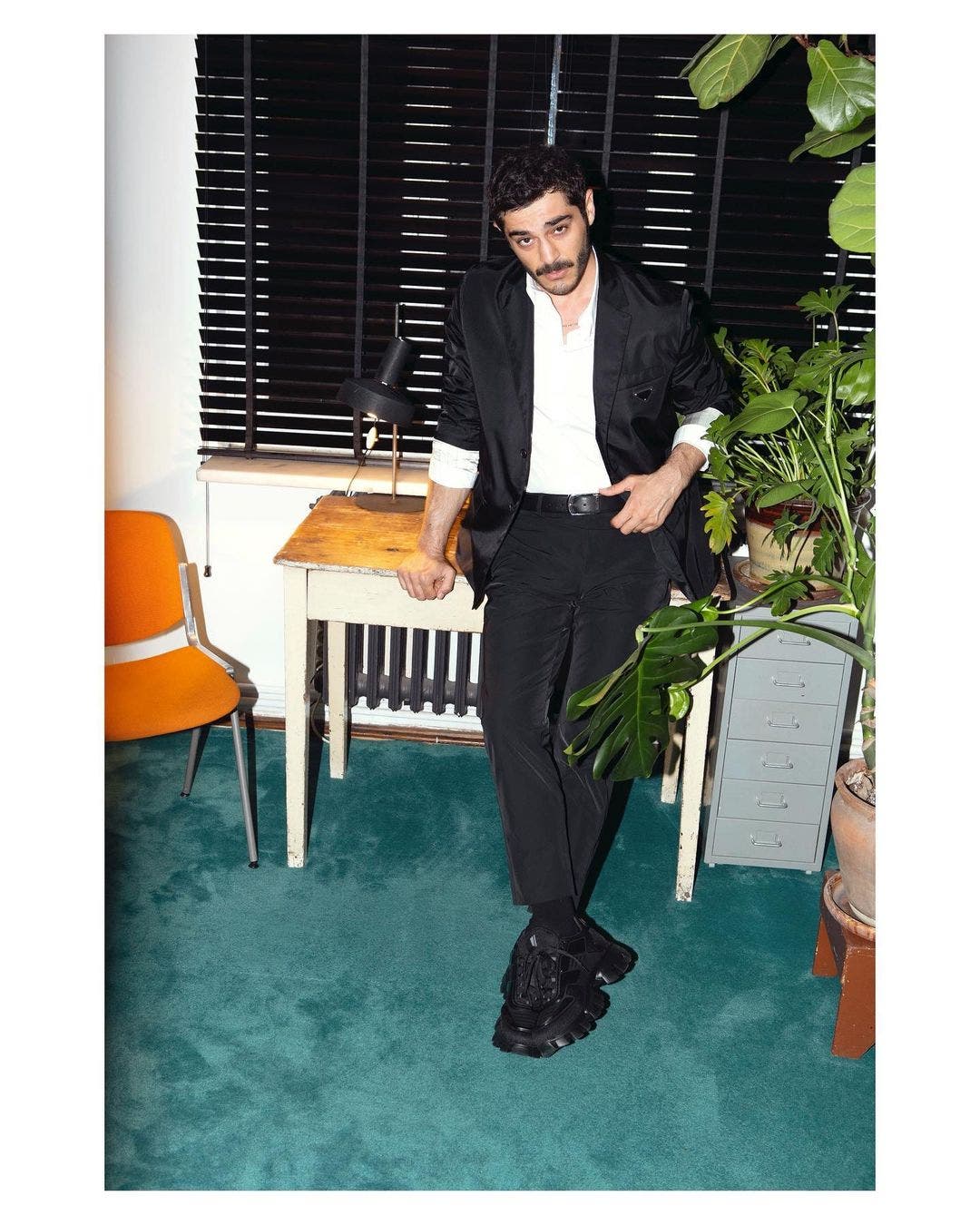 According to Kocaeli Denge, the transfer of Burak Deniz, the Celal of Maraşlı series, to the Arka Sokakları was confirmed, adding that Burak Deniz fans went crazy with joy when they heard this news. The handsome actor is coming to increase the ratings, and it is rumored that he may play the commissioner in the new season.

Arka Sokakları will meet with its fans on Kanal D screens on Friday, September 17th at 20.00 with its 594th episode.